Anything inspired by culture high and low 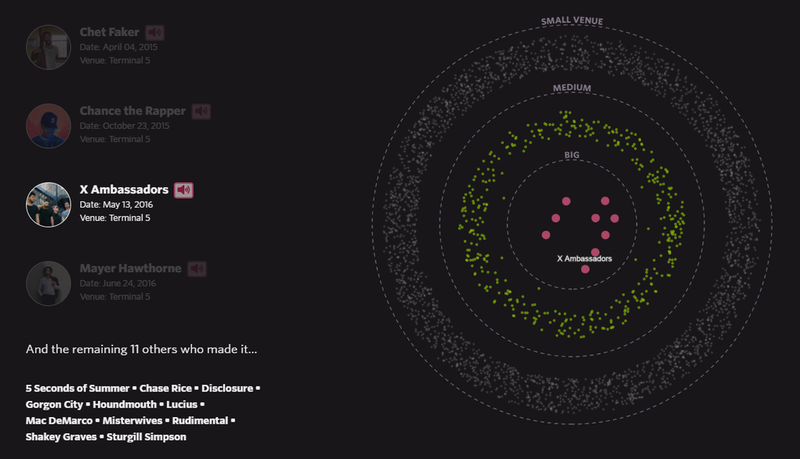 GOLD The Unlikely Odds of Making it Big by Russell Goldenberg & Dan Kopf, The Pudding

BRONZE An Interactive Visualization of Every Line in Hamilton by Shirley Wu, The Pudding 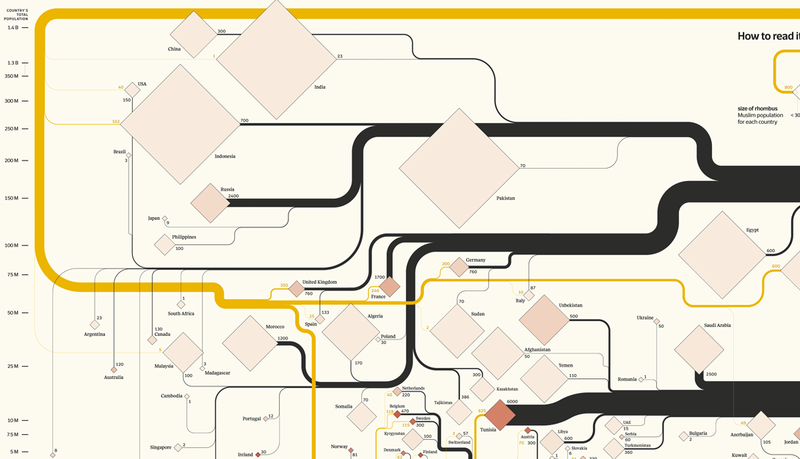 GOLD On Their Way: the Journey of Foreign Fighters by Density Design

SILVER One Angry Bird by Periscopic

BRONZE Want to fix gun violence in America? Go local by The Guardian

HONOURABLE MENTION The Electoral College misrepresents every state, but not as much as you may think by Denise Lu, Washington Post

Graphics on identity, drawing on personal & cultural data & the quantified self 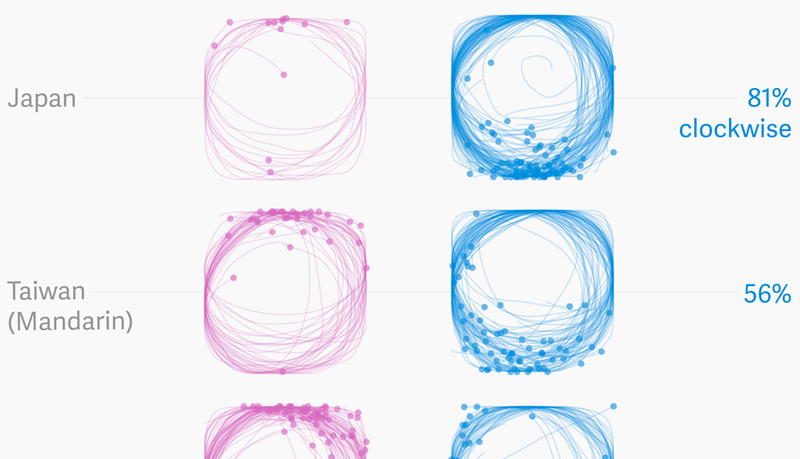 GOLD How do you draw a circle? by Thu-Huong Ha & Nikhil Sonnad, Quartz

SILVER What’s it like to get trolled all day long? by Harry Stevens, Piyush Aggarwal, Hindustan Times

Pieces on the natural & built environment, plus any map that doesn't fit into other categories 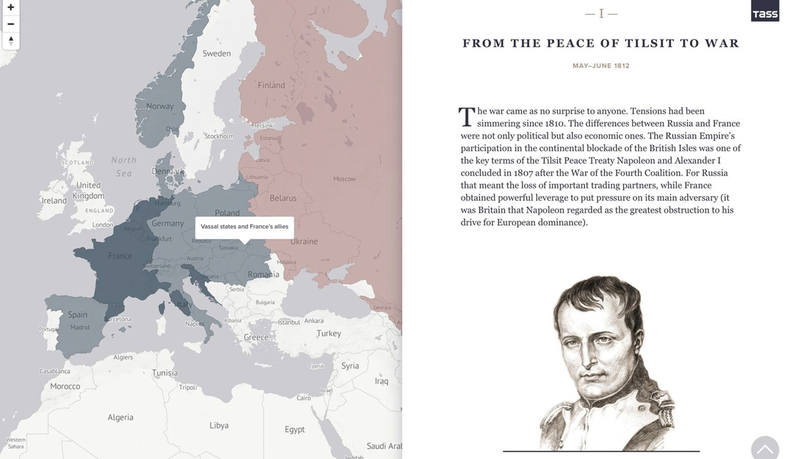 SILVER Lights on & Lights out by John Nelson 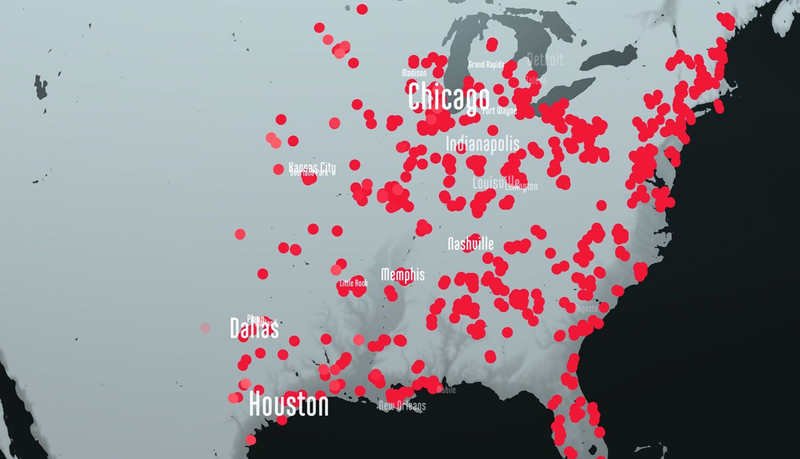 GOLD The Shadow Peace - The Nuclear Threat by Neil Halloran

BRONZE How a Melting Arctic Changes Everything by Eric Roston, Blacki Migliozzi, Bloomberg

HONOURABLE MENTION Those Who Did Not Cross by Levi Westerveld

HONOURABLE MENTION The Stories Behind a Line by Federica Fragapane 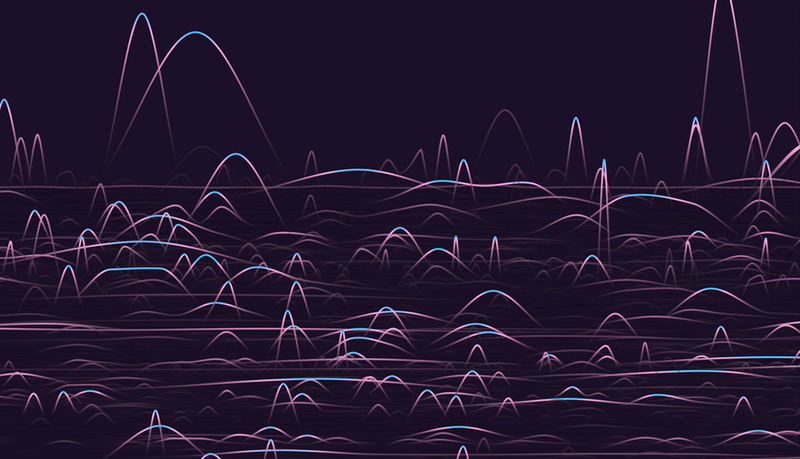 SILVER (tied) Why Are so Many Babies Born around 8:00 A.M.? by Nadieh Bremer, Zan Armstrong, Scientific American

HONOURABLE MENTION This is the tangled future of tech and transportation by Skye Gould, Business Insider

Works on the subject of sports, games, & leisure activities 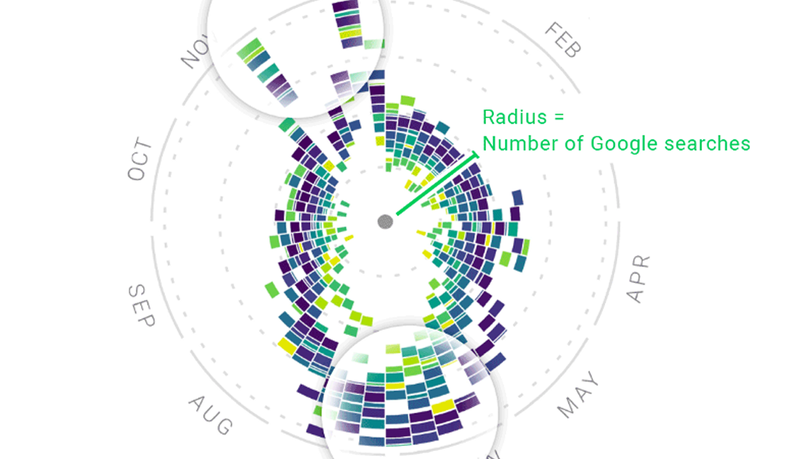 BRONZE (tied) What city is the microbrew capital of the US? by Russell Goldenberg, The Pudding

Anything that doesn't fit into other categories 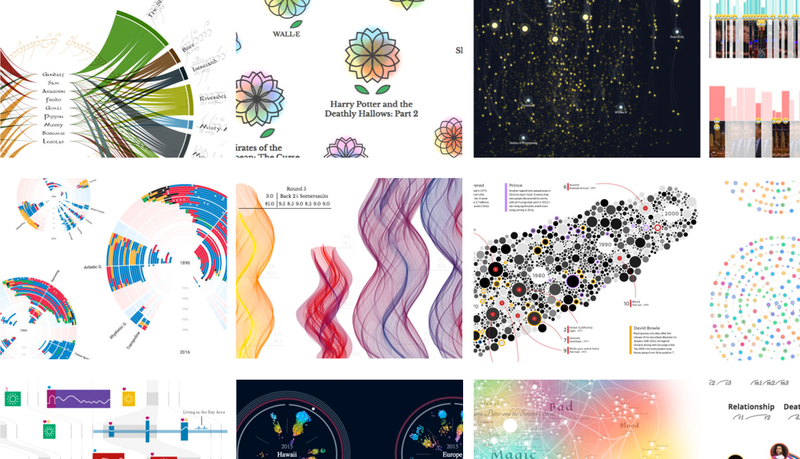 SILVER How To Fix a Toilet (And Other Things We Couldn't Do Without Search) by Google News Lab, Xaquín González Veira

Studio of the Year

Most impressive multiple pieces by a commercial studio 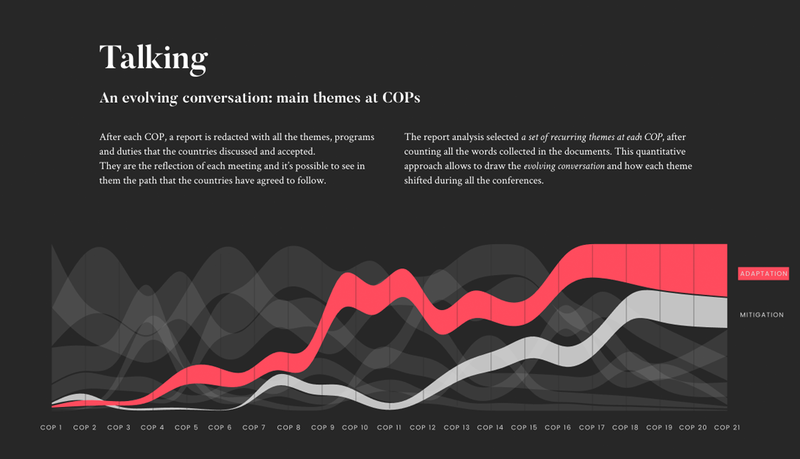 Density Design for works including On Their Way: the Journey of Foreign Fighters & The Point Of No Return - How the world is adapting to climate change

Most votes from visitors to our site 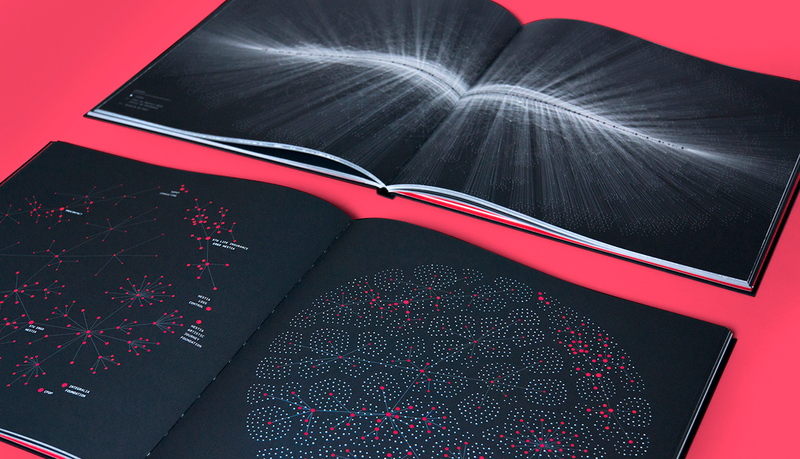 GOLD The Annual Report of the ERGO Hestia Group, "Network" by Hanna Dyrcz 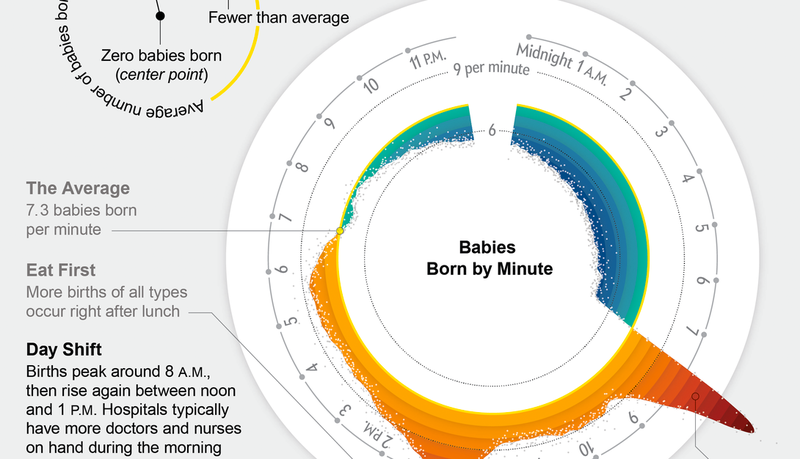 Nadieh Bremer for works including Data Sketches in Twelve Installments & Why Are so Many Babies Born around 8:00 A.M.?

GOLD Jory Fleming for works including Gerrymandering: A Nation Divided, but Who's Drawing the Lines?

SILVER Amy Cesal for works including 50/30/20: Income and financial stability in America

HONOURABLE MENTION Giacomo Flaim for works including Are you sure you want to smoke? 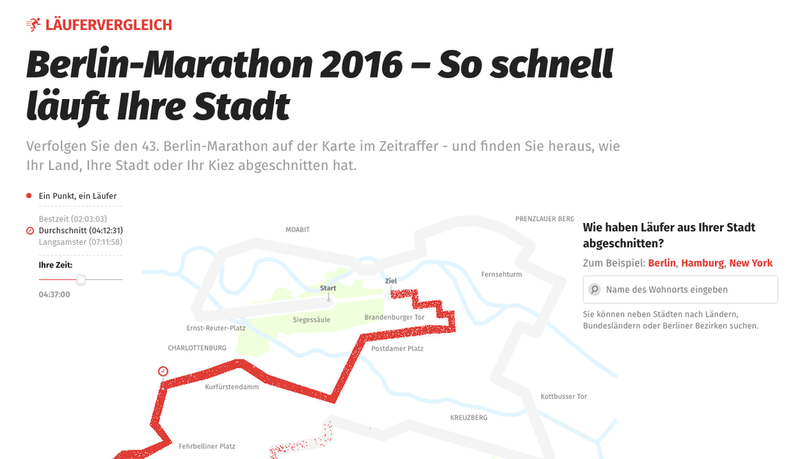 SILVER Women Farmers in the Loneliness of Onion Fields by Agnès Stienne, VisionsCarto

BRONZE (tied) Creation of a Thangka by Zhu Tianhang

BRONZE (tied) All the government barbecues by Rodrigo Menegat

Many thanks to everybody who entered such outstanding work; our marvellous judging panel; the voting public, and our beloved sponsor Kantar.

Explore the shortlist & the longlist

Posted in Awards — about 5 years ago
Previous The Winners: Arts, Entertainment & Pop Culture Next Tour our brand new venue