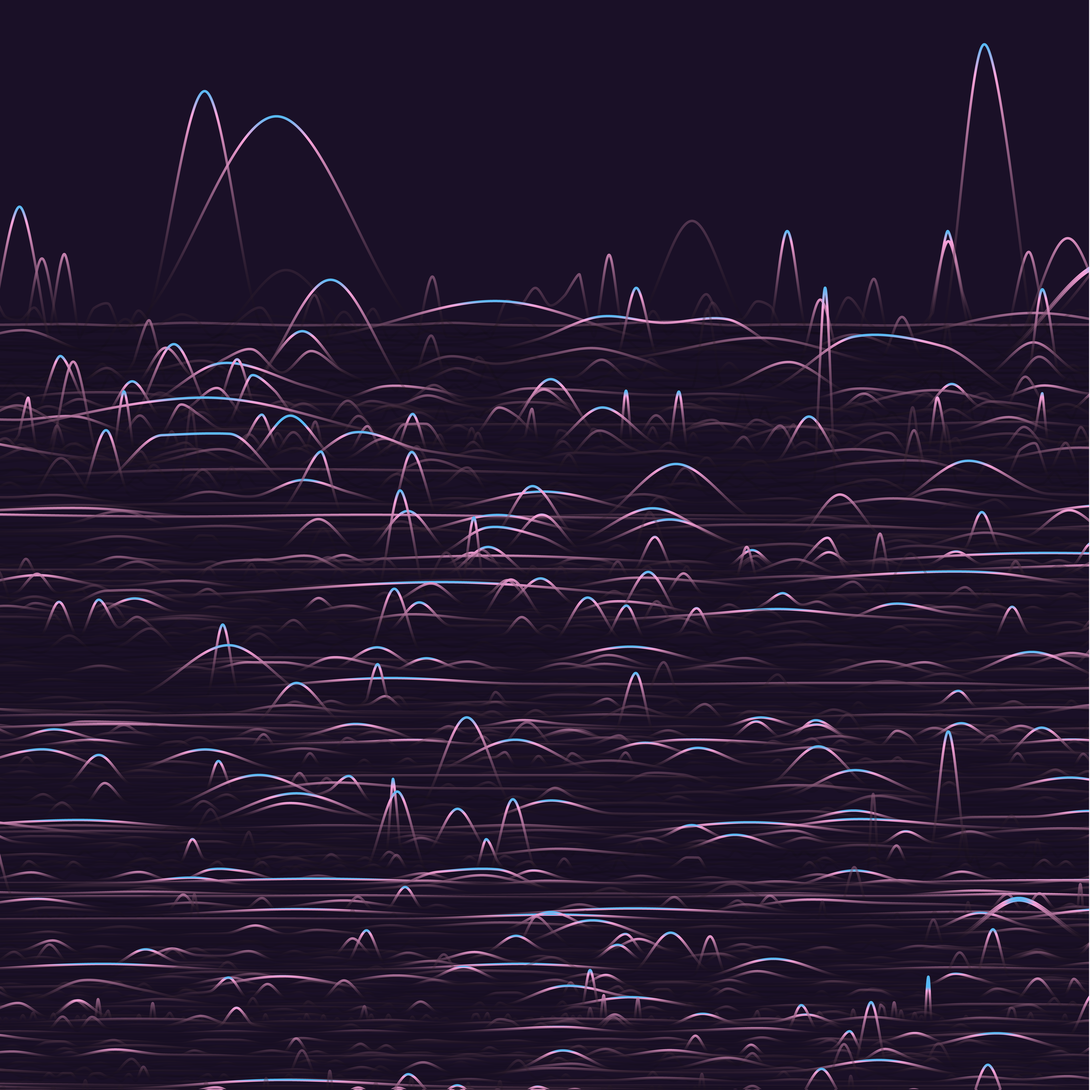 How does the impact of a scientist's work change over a scientific career?

Can we predict the timing of a scientist’s outstanding achievement?

Driven by these questions, we studied the evolution of productivity and impact throughout thousands of scientific careers. We reconstructed the publication record of scientists from seven disciplines, connecting each paper with its long-term impact on the scientific community as quantified by citation metrics. We found that the highest-impact work in a scientist’s career is randomly distributed within her body of work. That is, the highest-impact work has the same probability of falling anywhere in the sequence of papers published by a scientist. It could be the first publication, appear mid-career, or emerge last. This result is known as the random impact rule.

In this visualization, we show the random impact rule in all its power. You can explore careers in different disciplines, rank scientists according to different career parameters, or select a subset of them. You will always find the impact peaks occurring all over the place, from the beginning of a career on the left to the end of a career on the right.