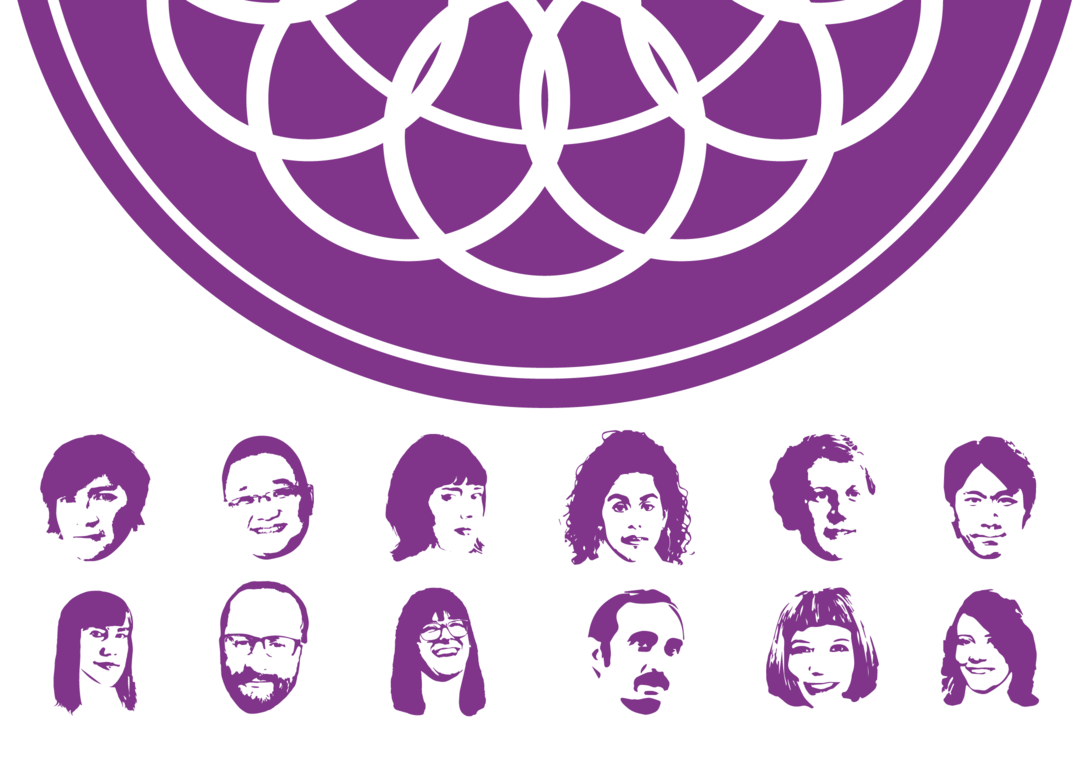 It is our honor to introduce you to even more dataviz royalty - our Data Design judges for the 2018 Information is Beautiful Awards.

Valentina is an award-winning information designer, illustrator & creative director recently named one of Campaign’s 30 creative female leaders. She was a Silver winner in the 2017 Awards with OddityViz.

Information Designer and illustrator based in the UK. Nigel originally trained as a scientific and medical illustrator before ending up at New Scientist as Graphics Editor for many years. He now runs his own information design company.

A multiple winner in the Information is Beautiful Awards, Moritz is pushing the envelope for creative data visualization with his studio Truth & Beauty. He runs the popular Data Stories podcast with Enrico Bertini.

Paolo is the Founder and Scientific Director at the DensityDesign Research Lab & an associate professor at Politecnico di Milano Design Department. He was a Gold winner in the 2017 Awards with The Journey of Foreign Fighters.

Karin is an independent design partner based in the Netherlands, where she works on strategic projects with flexible teams, creating custom solutions for clients. She has fifteen years of experience in running an infographic studio.

Alissa is an information graphics designer at Pew Research Center. She previously worked as a graphics editor at the Huffington Post.

Frederick is an information designer based in the Netherlands, where he helps government agencies, museums, news rooms, research institutions and inspection services with visual storytelling to address complex issues to the public.

Miriam is a data journalist who has hunted for the saddest number one song, the most ridiculous business buzzwords, and turned air quality data into jewellery. Her project Oddityviz, created with Valentina D’Eflippo, won Silver in the Arts category in the 2017 Awards.

Jan Willem is an award-winning Data Experience Designer who has presented his work world-wide and been published by major magazines, multinationals and NGOs.

Anna is the Chief Product Officer at Flourish, a Data Visualization and Storytelling studio based in the UK. Previously Anna was technical director at Oxford University’s Evidence-Based Medicine Data Lab.