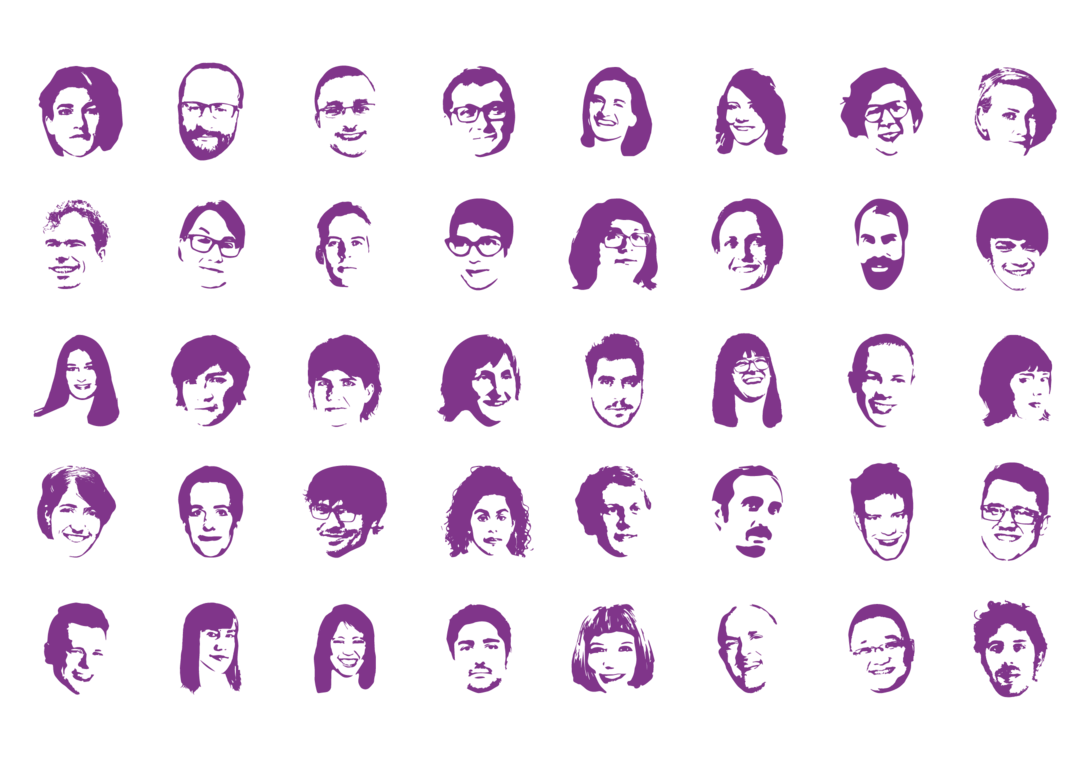 We are excited to introduce our sensational squad of superlative judges in the Arts & Culture space. This international party of rockstars are making waves in the worlds of art, film, music, theater & business. Remember to check out and follow their work online - you won't regret it.

:: See the full list of our 2018 judges here, and get to know our judges in Data Design - Science & Technology - Breaking News & Politics - People & Places - Journalism & Media

A Creative Director at Google and former graphics editor at the New York Times, Jennifer is based in the USA. Her latest book, The Origin of (almost) Everything, features her award-winning design & an introduction by Stephen Hawking.

John is a UK-based musician & Editor of Eye Magazine, the international review of graphic design & visual culture. He writes for The Guardian, and received the UK's British Society of Magazine Editors Award in 2002.

An award-winning playwright based in the USA & UK, Naomi's work has been produced in the United Kingdom, Europe, the United States and the Middle East. She is a recipient of the MacArthur Fellowship and a National Endowment for the Arts development grant.

Richard is a UK-based composer, orchestrator and arranger. He is currently the Musical Director of Hamilton in London.

Co-founder of Hawksmoor, a British steakhouse and cocktail bar chain that has been ranked in the Sunday Times Best Companies list. Hawksmoor is a "values-driven" business with plans to expand to New York City next year.

Stefanie is a designer & artist based in the UK, and a previous winner in the Awards with Dear Data. Her work has been exhibited at major galleries including MoMA (New York), CCBB (Rio de Janeiro), the Centre Pompidou (Paris) and the Victoria & Albert (London).

A documentary filmmaker & data visualizer in the US, Neil is the creator of The Fallen of World War II, The Shadow Peace & the upcoming film Degrees of Uncertainty. He was a gold winner in the Information is Beautiful Awards 2017 with The Shadow Peace - The Nuclear Threat.

Thu is a books and culture reporter for Quartz, a YA novelist, and a gold winner in the 2017 Information is Beautiful Awards with her work, How Do You Draw a Circle. She is based in the US.

:: See the full list of our 2018 judges here, and get to know our judges in Data Design - Science & Technology - Breaking News & Politics - People & Places - Journalism & Media

Posted in Awards — over 3 years ago
Previous Meet the Judges: Journalism & Media Next The Shortlist: Unusual