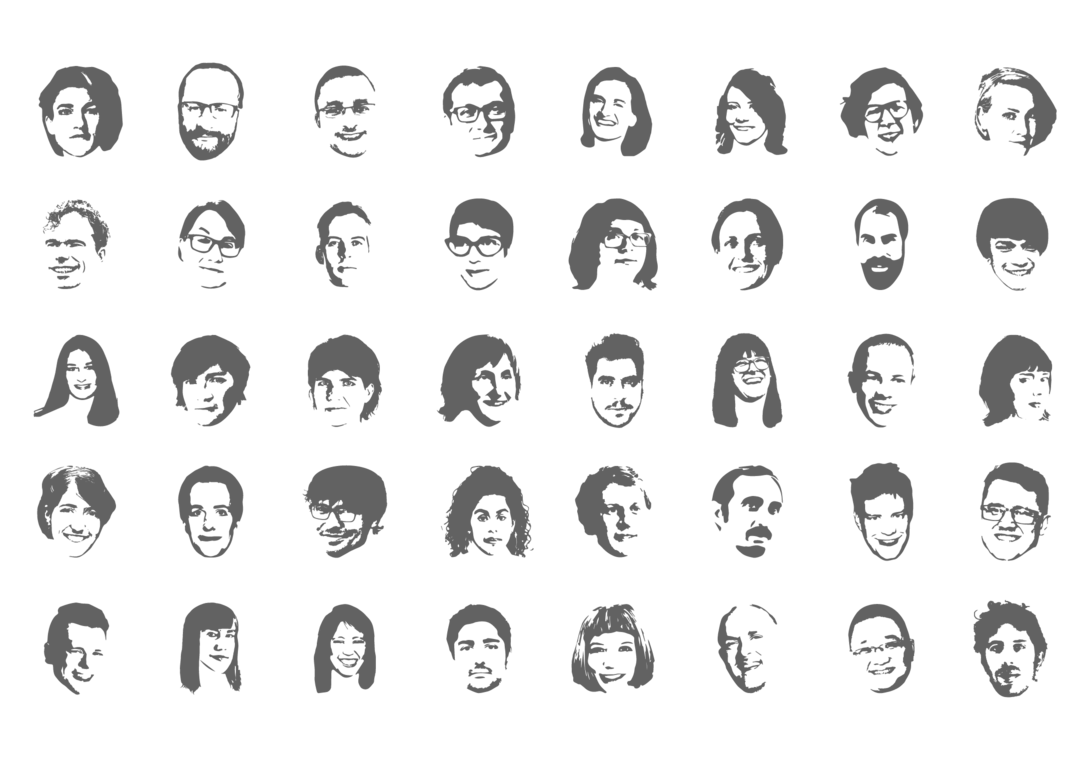 We are excited to introduce our judges working in Science & Technology. This intrepid group is designing for Uber, founding tech startups, and wrangling data to produce gorgeous visualizations on complex topics. Read on to learn more & follow their work online.

:: See the full list of our 2018 judges here, and get to know our judges in Data Design - Arts & Culture - Journalism & Media - Breaking News & Politics - People & Places

Santiago is the Chief Data Officer at DrumWave and a Renaissance Man - he is a mathematician, data scientist, interactive visualization developer & inventor. He is based in the US.

Nadieh Bremer is an astronomer turned designer, based in the Netherlands. She has produced work for a large range of companies, from Google News Lab to the Guardian & Scientific American. Nadieh was the Gold winner and "Outstanding Individual" in the 2017 Awards with her project Datasketches.

Adam Krebs is an engineer on the data visualization team at Uber. He has been a designer and developer of interactive visualizations for design studios, big companies & small startups. He has a particular interest in exploratory data analysis and layered visualizations.

Based in Germany, Kim visualizes cultural, technological, and scientific forms of knowledge. He worked as a researcher at the Center for Complex Network Research, and recently joined the metaLAB (at) Harvard. Kim was a Gold winner in 2017 with Science Paths.

Elizabeth is a serial entrepreneur and founded TechHub, the global community for high-growth tech companies. TechHub has worked with thousands of tech companies to help them scale. Elizabeth has been selected for Computer Weekly’s UKtech50 top influencers, the Debrett's 500, and Vogue UK’s Generation Tech, among other honors.