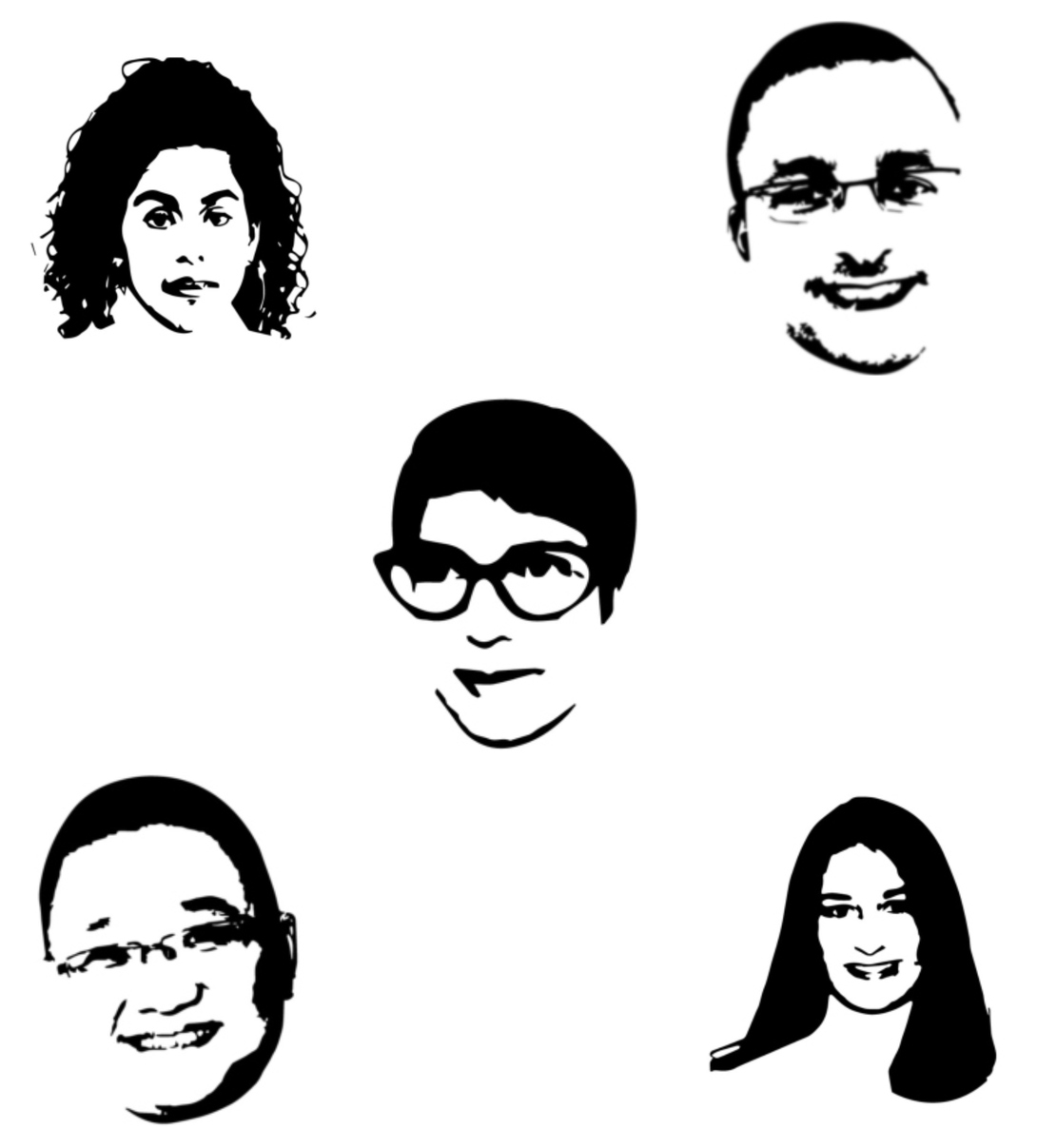 Get to know our judges who are doing incredible work championing data & design from their posts as journalists, editors, professors & CEOs.

:: See the full list of our 2018 judges here, and get to know our judges in Data Design - Arts & Culture - Science & Technology - Breaking News & Politics - People & Places

Alberto is the Knight Chair in Visual Journalism at the University of Miami, where he teaches data visualization, infographics, 3D animation & more. Previously he worked for media organizations in Spain, Brazil, and the US. Check out his books - The Truthful Art & The Functional Art.

Founder and CEO of Data Works, previously Caixin Media CTO and founder of the Data Visualization Lab. He has hosted trainings and competitions to promote data visualization and data journalism in China.

Kennedy is a senior graphics editor at National Geographic. As a journalist she covers a range of topics relating to science, environment and human behavior. She has previously worked at The Washington Post, The Guardian US and the Associated Press.

Jen is a senior graphics editor at Scientific American, where she art directs and produces data visualizations and explanatory diagrams. She previously worked for National Geographic Magazine.

Monia is an illustrator and data journalist with The Guardian, based in the US. Her illustrations, which depict everything from immigrant detention to balding patterns, have been commended by the Royal Statistical Society.

Jan is a journalist who designs visual essays for The Pudding. She has worked in some of the world's biggest newsrooms including the Huffington Post, ABC News, The Guardian, and CNN.