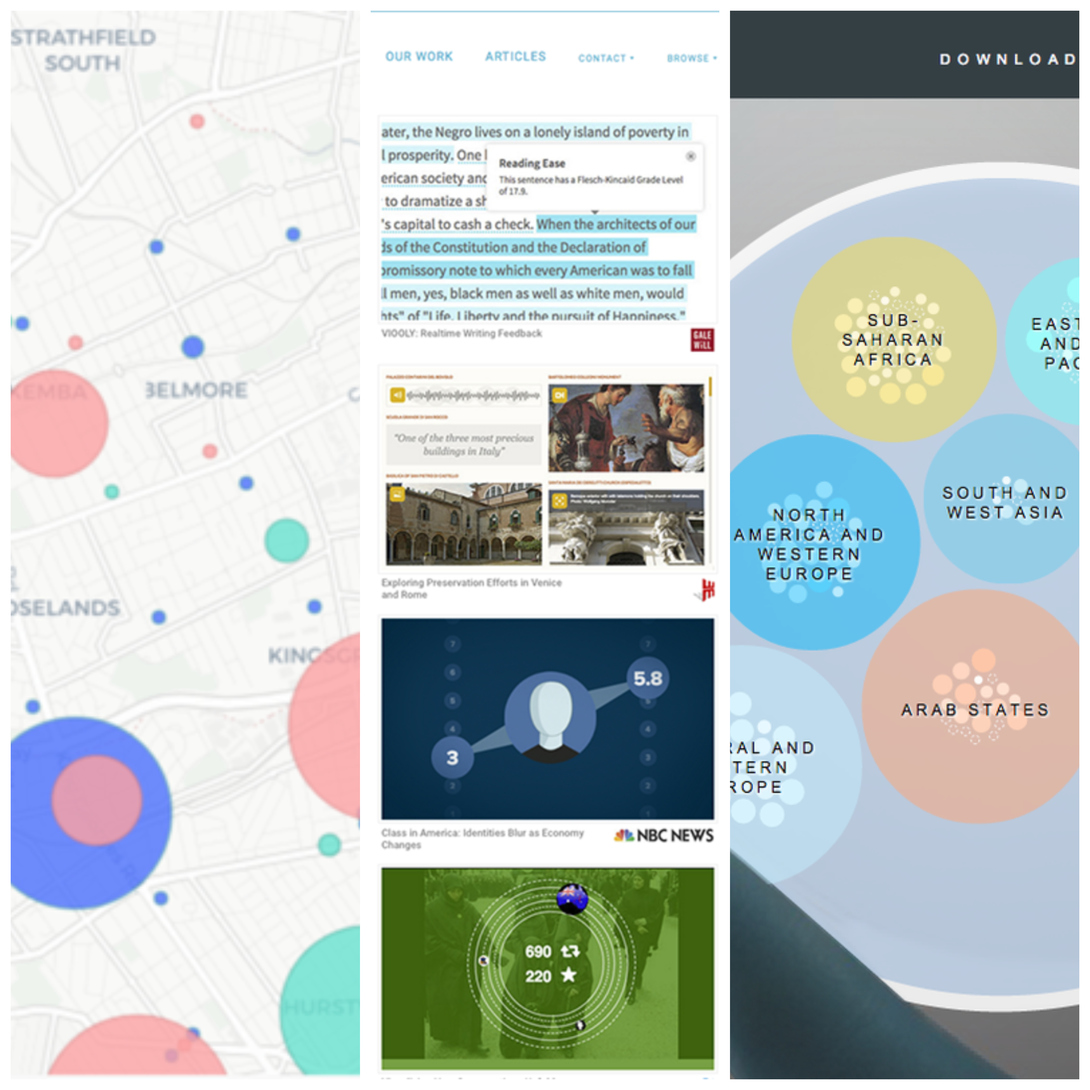 The Information is Beautiful Awards have been celebrating extraordinary outlets and astounding studios since 2014... that's 6 years of data visual goodness from some stunningly creative & boundary-breaking teams.

Join us as we catch up with some of the best visualization outfits in the world.

In the second year of the Awards FFunction won Best Studio for its work on Women in Science and HP What Matters. In recent years this studio has been busy designing dashboards, exhibitions and print products for top international firms. 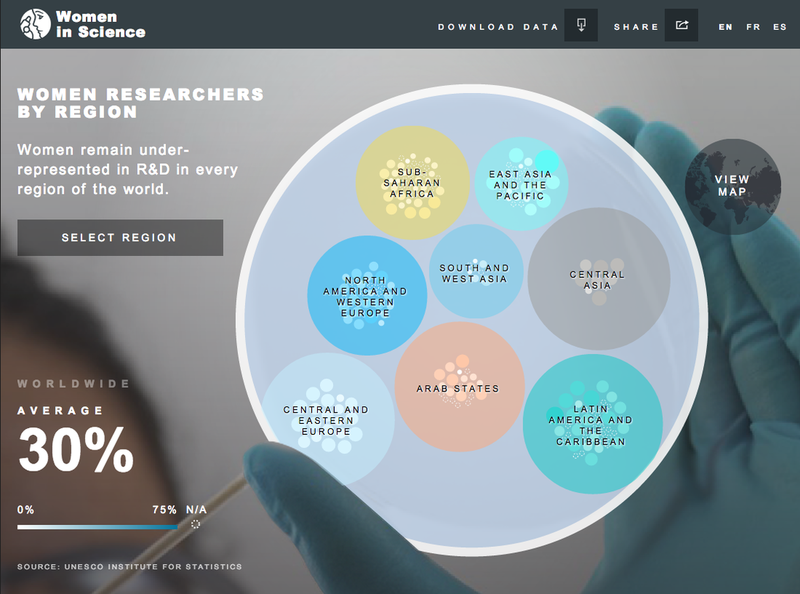 2015 was an explosive year for data studios, and the Awards acknowledged the work of multiple outstanding teams. 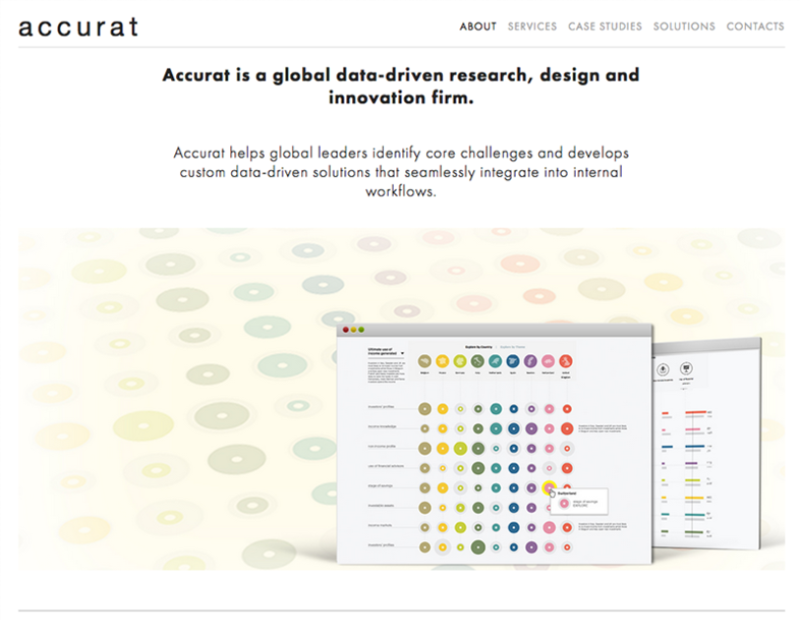 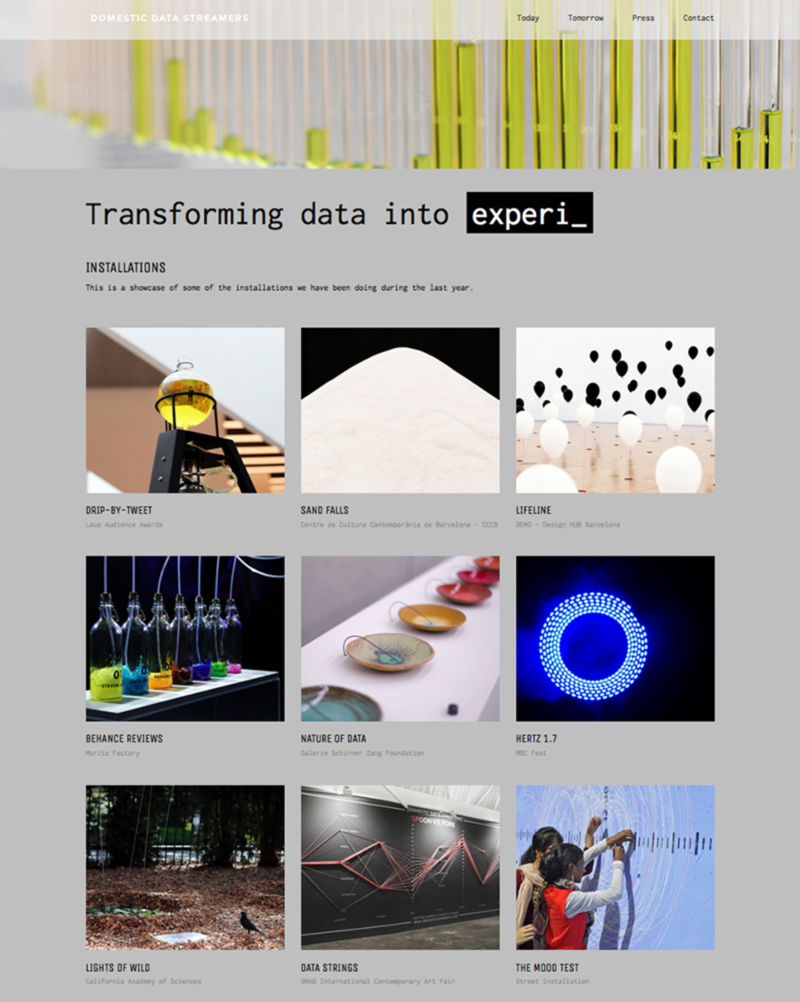 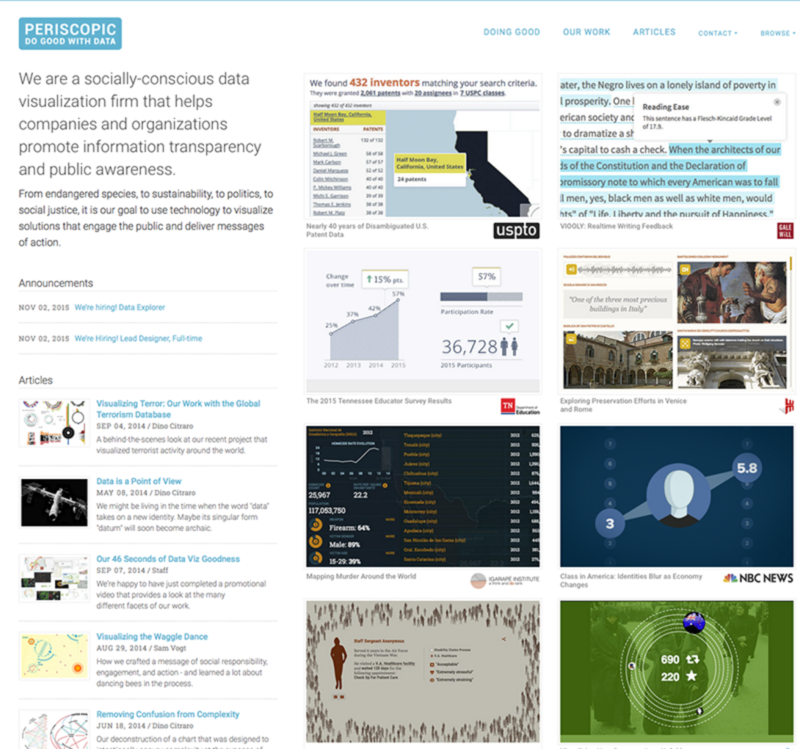 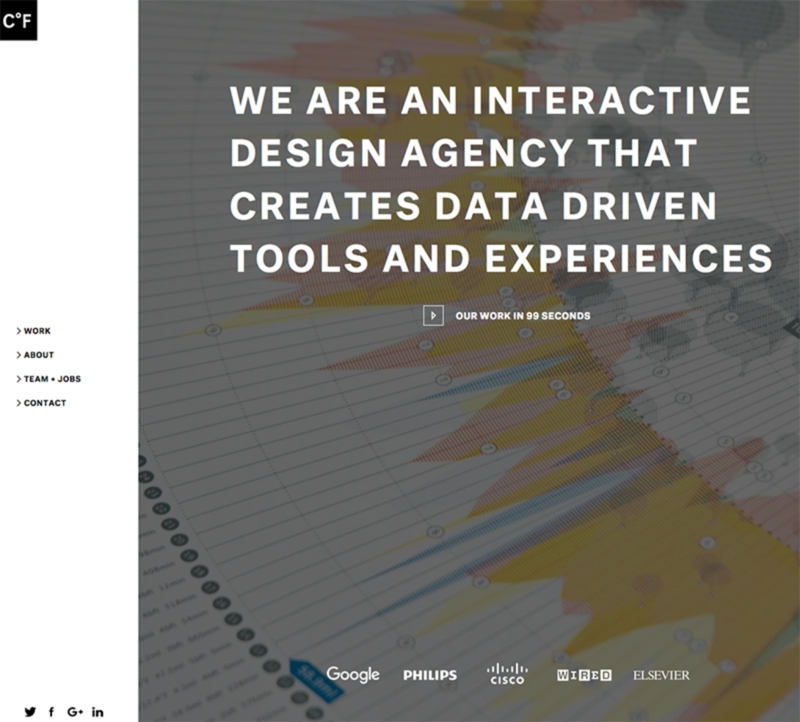 For works including Film Dialogue & Evolution of Music Taste. This studio, from the same folks behind The Pudding, specializes in visual storytelling for editorial projects. 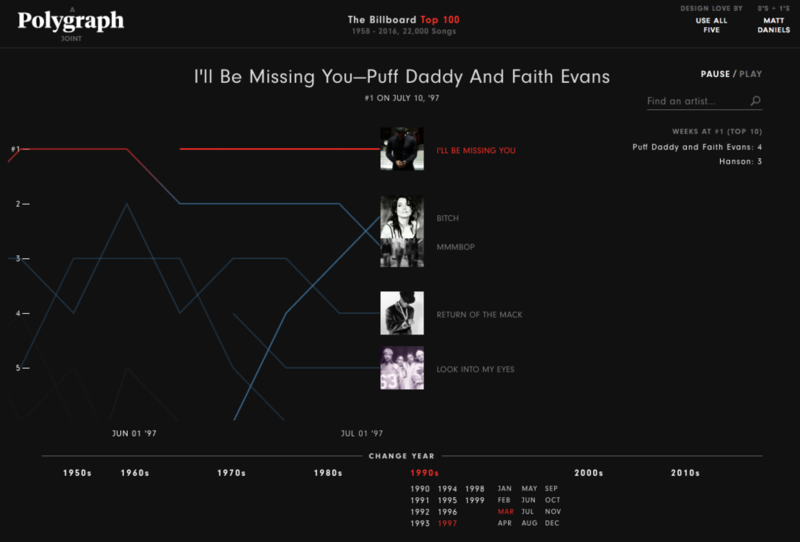 For works including On Their Way: the Journey of Foreign Fighters and The Point Of No Return - How the world is adapting to climate change. This group, out of the Design Department of the Politecnico di Milano, pushes the envelope in research on how to depict complex social, organizational and urban phenomena.

This prolific news visualization team won Outstanding Outfit in 2018 for multiple high-scoring entries, including Mass Exodus. Reuters returned to the Awards in 2019 with an astonishing 5 wins across our categories. 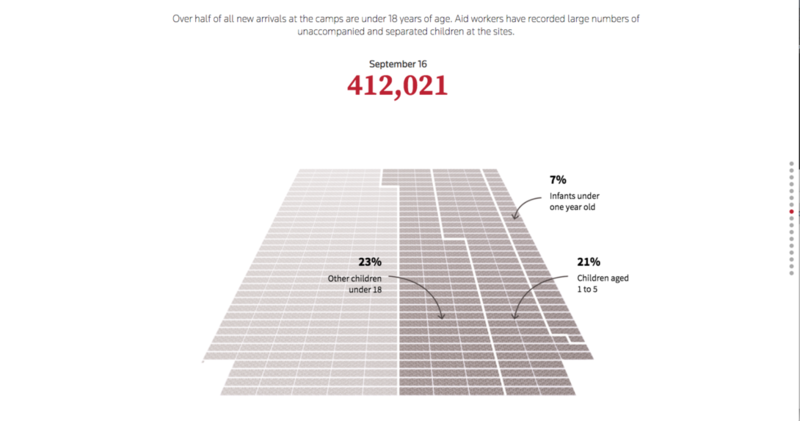 This news outlet submitted an extremely strong portfolio of projects at the most recent Awards, including Rich School, Poor School: Australia’s Great Education Divide, How Life Has Changed for People Your Age, and How Hard Is It To Make A Believable Deepfake? 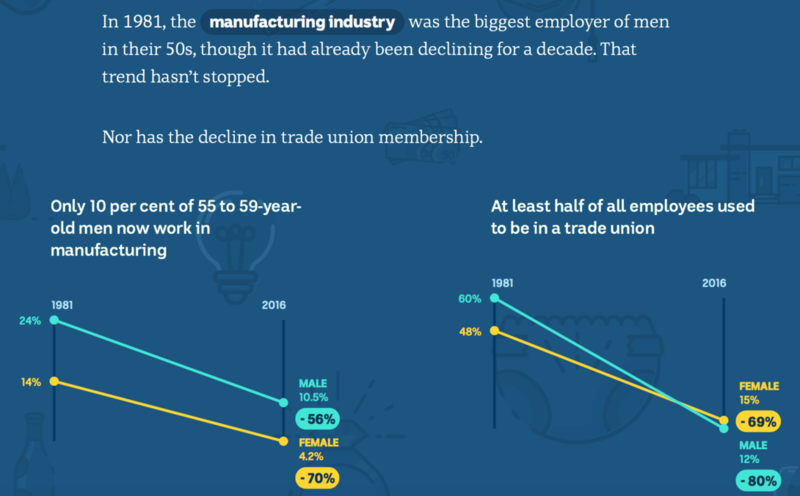