Outstanding students, rising stars, impressive outfits - and the Most Beautiful viz of them all. These special prizes are awarded to works deemed exceptional by our panel of expert judges and community of voters. 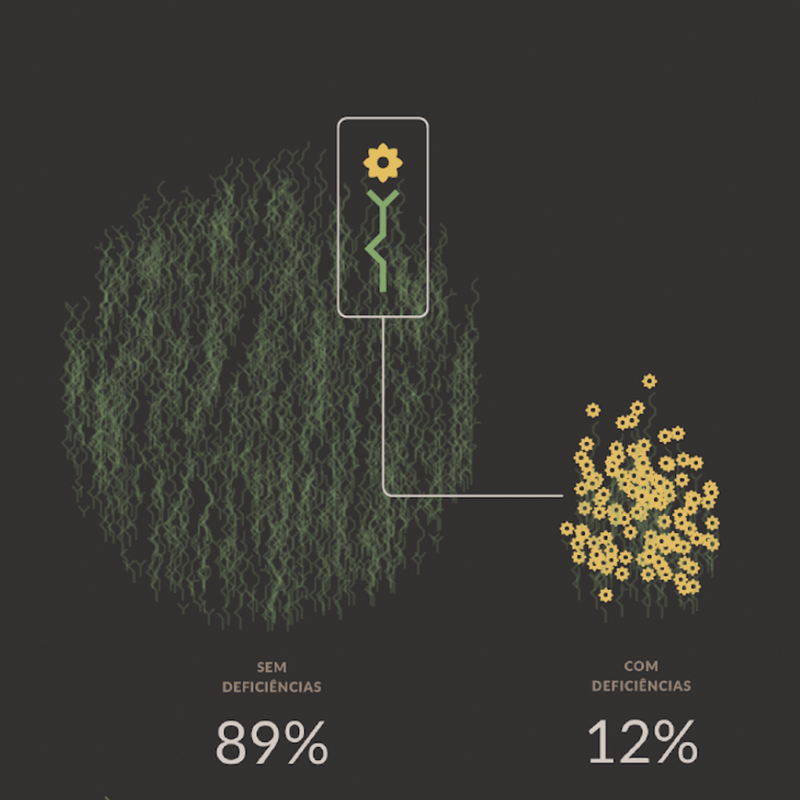 Simulation Shows Which Children Are Adopted (And Which Are Not) In Brazil by Vinicius Sueiro & team, Estadão

With kids rendered as growing plants, this animated story shows how age & disability impact a child’s likelihood of being picked up by a foster parent. 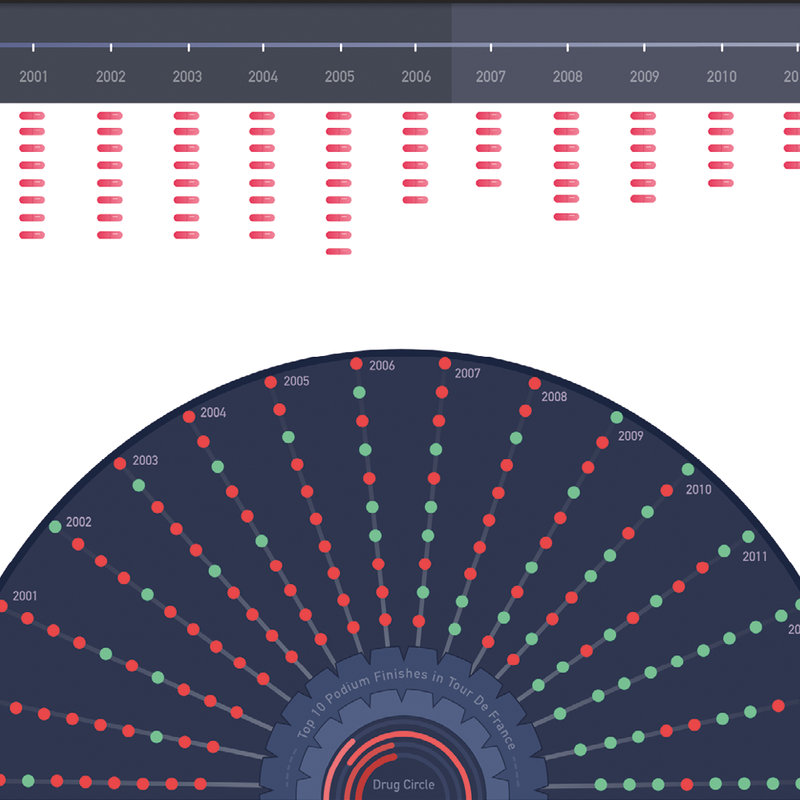 A stimulating narrative exploration of the Tour de France, focusing on the effect of doping on the tournament and the consequent highs and lows of its riders. 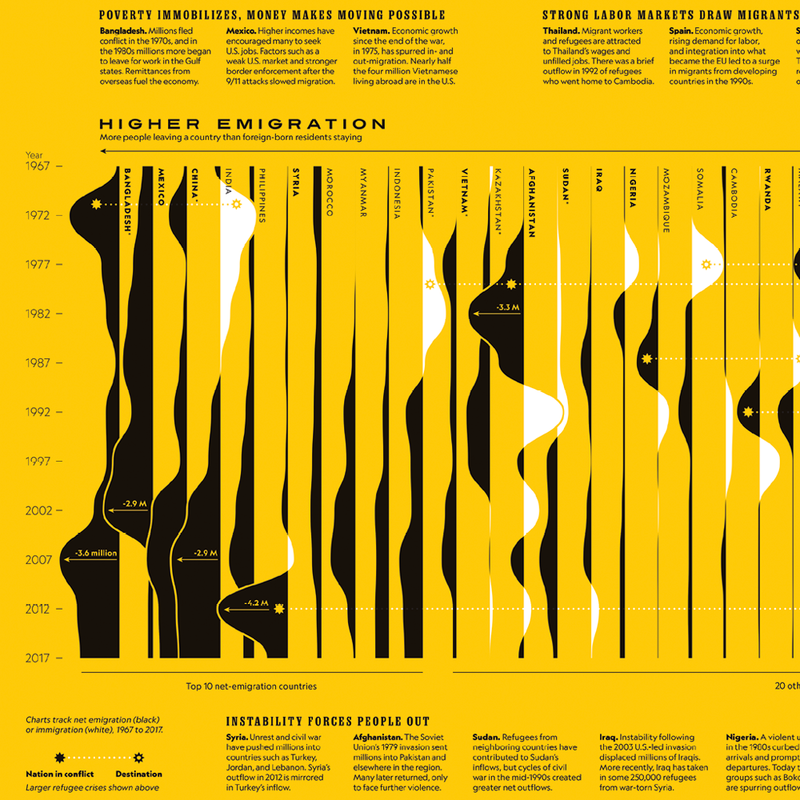 As well as his shortlisted works on microplastics and on the ebb and flow of human migration, Alberto has produced a large body of work for National Geographic and other publications. 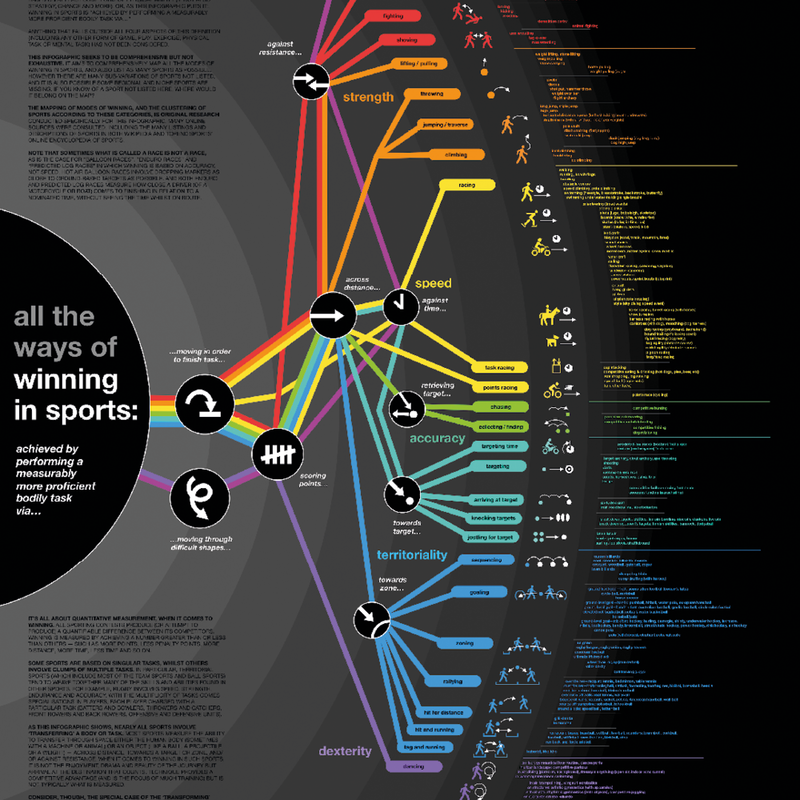 All the Ways of Winning in Sports by Luke Jaaniste, Ideas Whispering 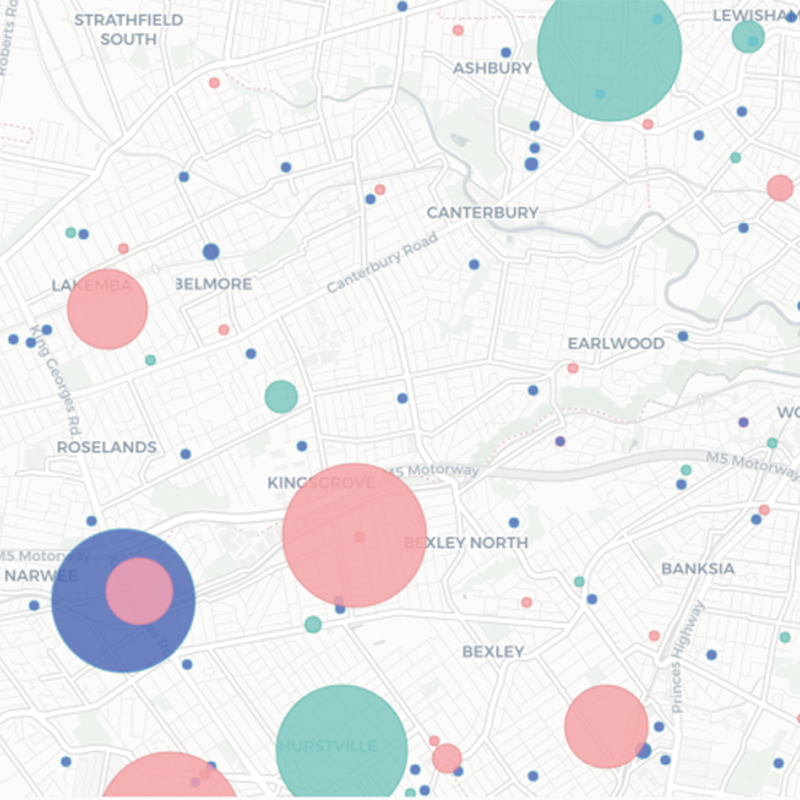 The ABC was the highest scoring outfit through their combined entries. 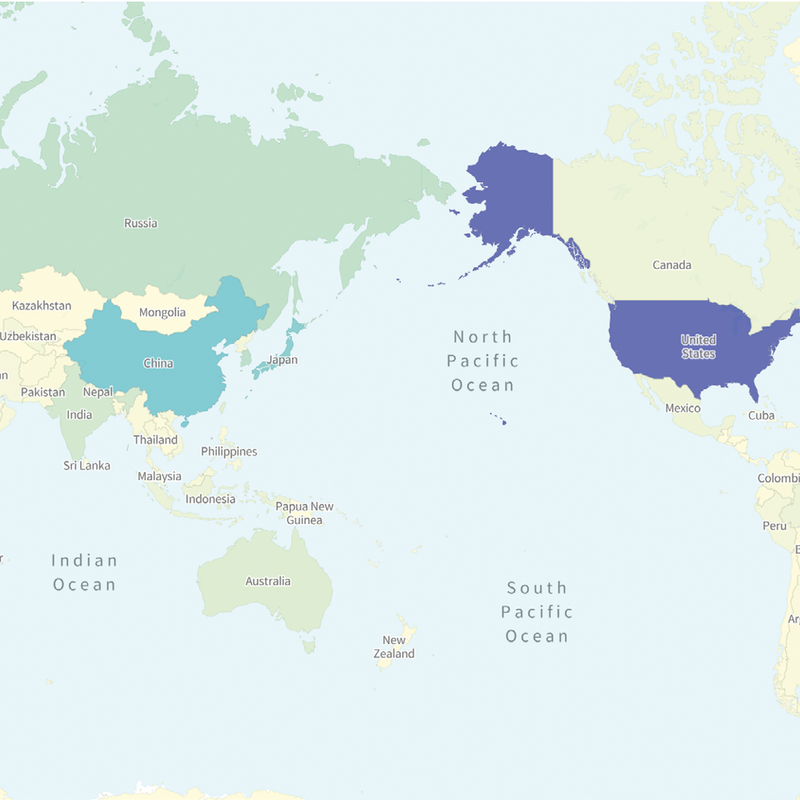 Cartographers of North Korea by Wonyoung So, Massachusetts Institute of Technology

Visualizing the collective efforts of “armchair mappers” in a country without internet, revealing technology’s power to penetrate and transcend geopolitical barriers. 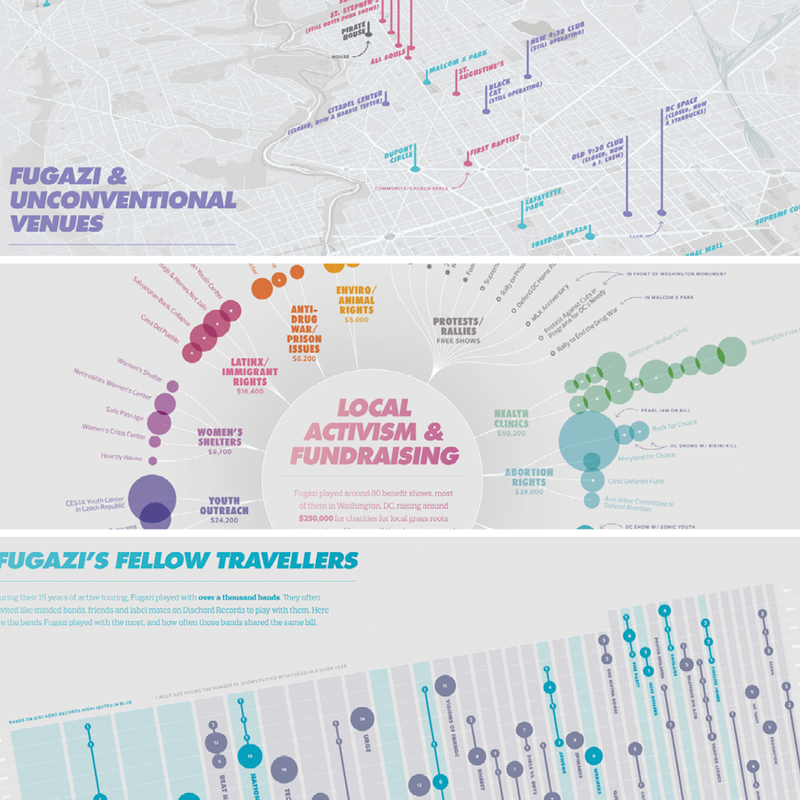 Visualizing The History Of Fugazi by Carni Klirs, Maryland Institute College of Art 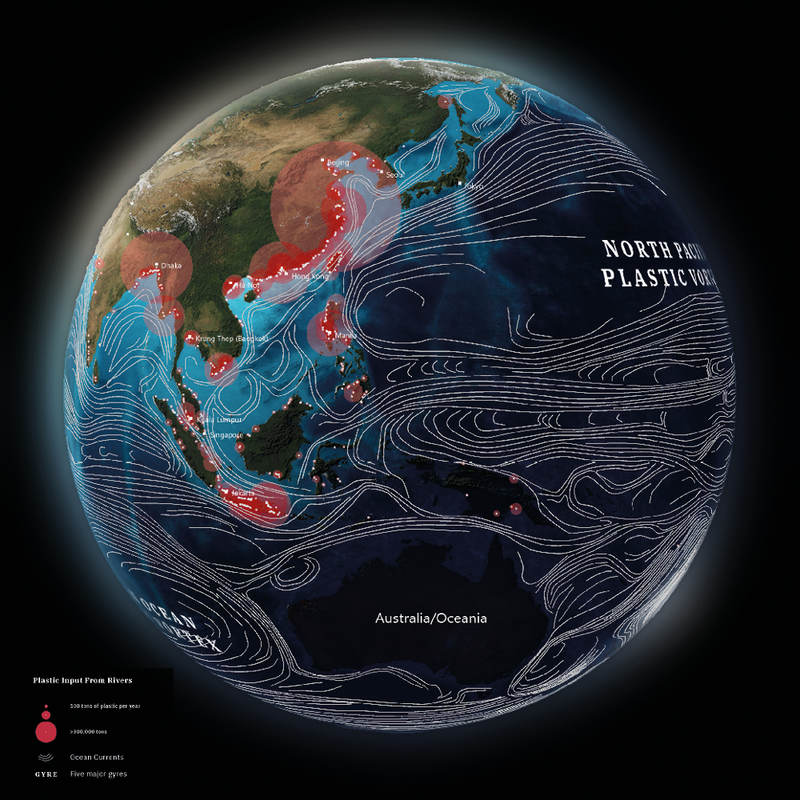 Interactive 3D animations and data visualizations explain marine science with a multi-touch display for passengers on board expedition ships.

Posted in Awards — about 3 years ago
Previous Best of the Web: 2019 Next The Winners: Unusual