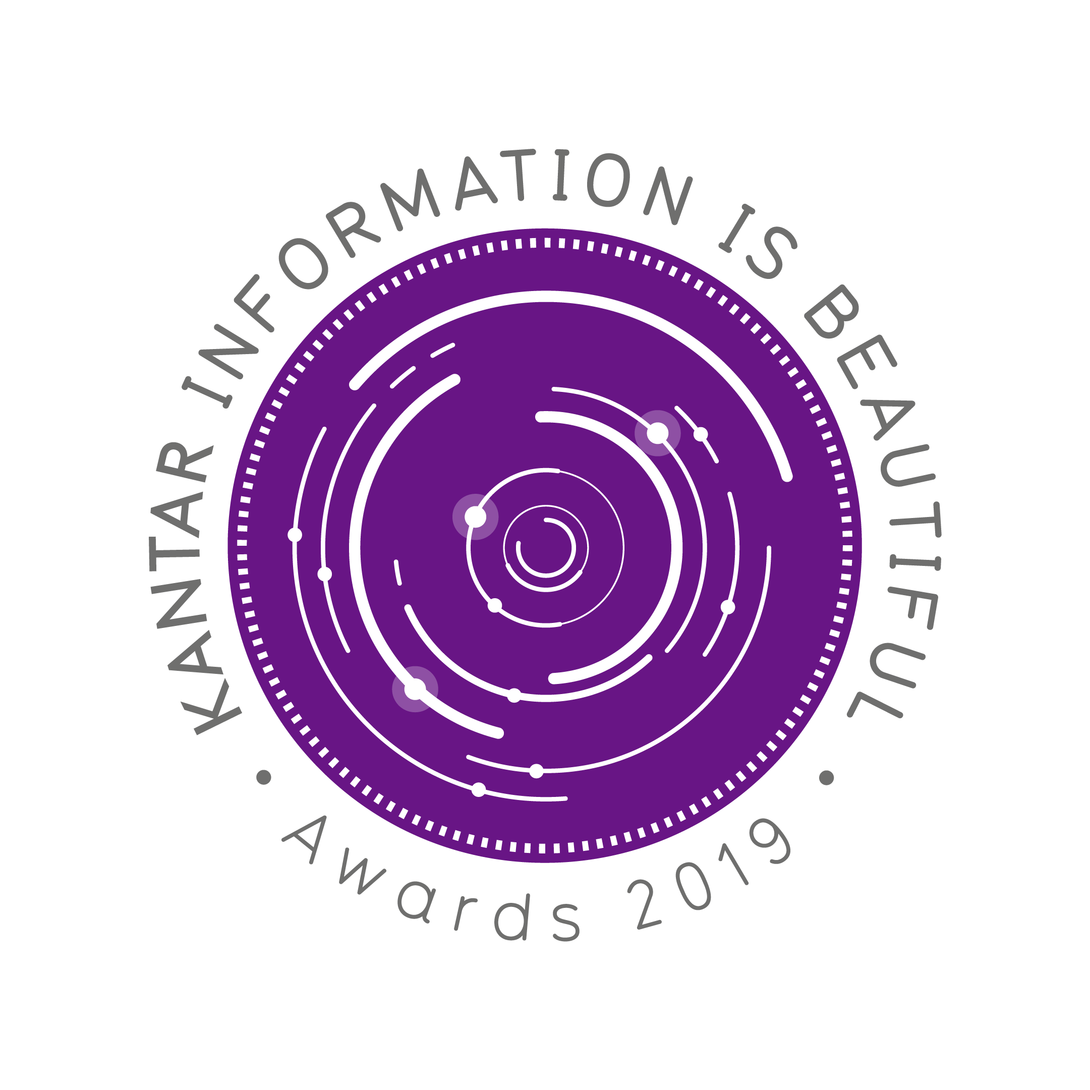 Our judging panel spans the huge thematic breadth of our Shortlist... from data science, to performance art & sports commentary. Stay tuned for our Meet the Judges series, where we detail the mind-blowing achievements of this elite crew. While you wait, here's the 2019 judge roster in full.

Alberto Cairo | United States | Previous gold winner with "Rhythm of Food," 2017. Knight Chair in Visual Journalism at the School of Communication of the University of Miami.

Max Roser | United Kingdom | Founder and program director at Our World In Data.

:: Follow us for more news on the Awards & judges

Posted in Awards — about 2 years ago
Previous Meet the Judges: Arts, Performance & Culture Next Best of the Web: October 2019