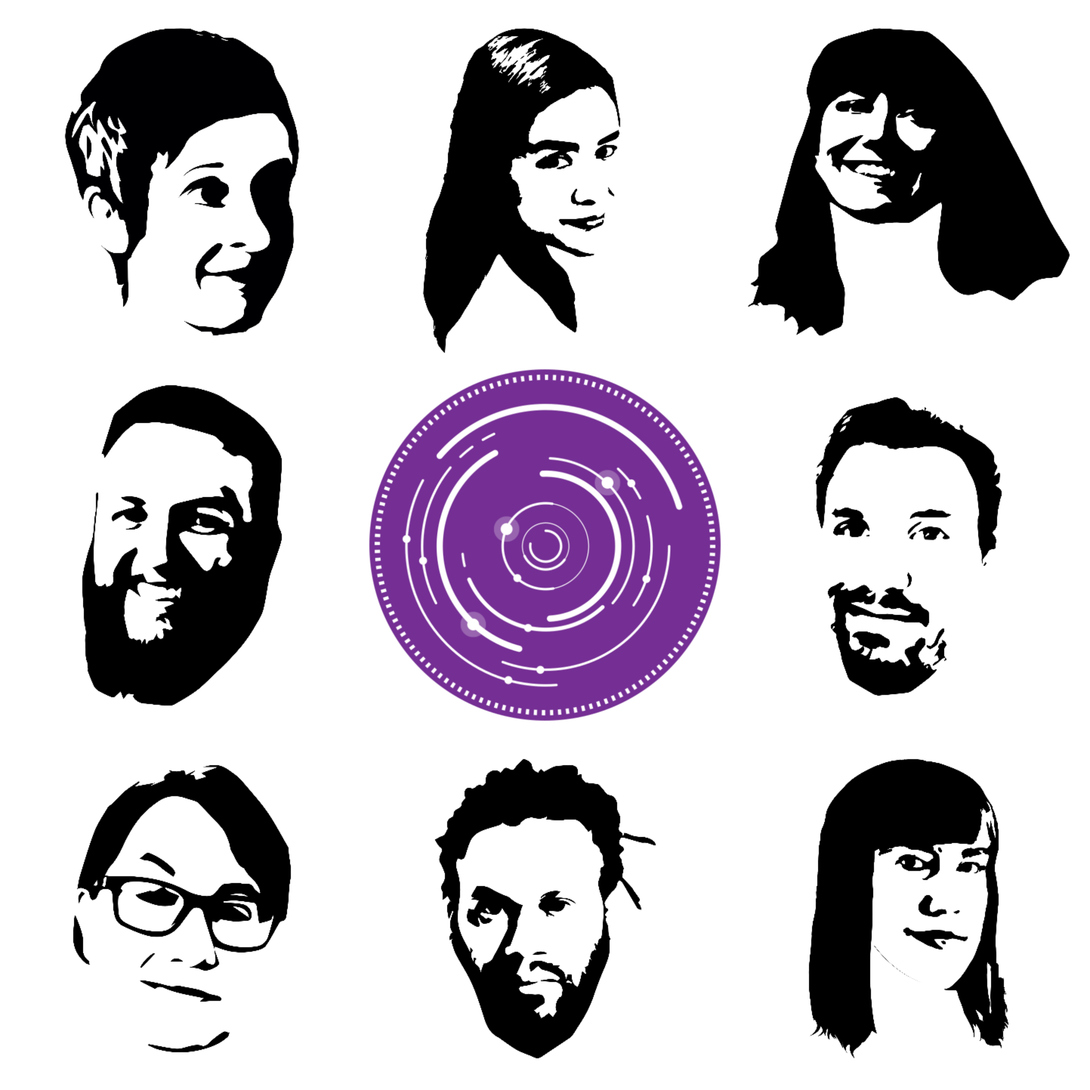 The 2019 Shortlist is filled with works that delve into the many pastimes & pursuits that give meaning to the human experience - among them literature, design, sport and performance. Our judges in the Arts, Performance & Culture space are known for pushing the boundaries of data design and creative expression. We encourage you to check out their incredible work online.

:: Check out the Shortlisted works in Arts, Entertainment & Culture and Leisure, Games & Sport

Stefanie is a designer & artist based in the UK, and a previous winner in the Awards with Dear Data - the analogue data postcards that took the world by storm. Her work has been exhibited at major galleries including MoMA (New York), CCBB (Rio de Janeiro), the Centre Pompidou (Paris) and the Victoria & Albert (London). She is currently working on a new book with the data journalist Miriam Quick to be published through Penguin Random House in Autumn 2020.

Emma is the Creative Director at Kantar (our sponsor) and was formerly Head of Digital Agency at Guardian News and Media. She is based in London.

Giorgia was recently named as an information designer and partner at Pentagram in New York, where she advocates for data humanism. She previously served as co-founder and Design Director at Accurat. With Stefanie Posevec, she authored Information is Beautiful Award-winning Dear Data, which is now available as a stunning 300-page book and is part of MOMA's permanent collection.

Rachel Mills is the founder of literary agency RML, which represents a large community of bestselling and prizewinning writers, thinkers and experts, all dedicated to effecting positive change in the world with their work. Prior to that she was a literary agent at Furniss Lawton and PFD, and worked in publishing at Penguin and Random House. She is based in the UK.

David Bizzaro is a Latin American TV and film director, actor, and puppeteer based in NYC. He has worked with culture-defining clients such as Sesame Street, The Jim Henson Company, and The Flaming Lips. His film career includes an award-winning short film about an avocado searching for its other half - The Pits premiered at the 2017 New York International Children’s Film Festival.

Franklin Leonard is a film producer, cultural commentator, professor & entrepreneur. He is the founder and CEO of the Black List, the company that celebrates great screenwriting by featuring and supporting Hollywood's most popular unproduced screenplays. More than 400 scripts from the annual Black List survey have been produced as feature films earning 250 Academy Award nominations and 50 trophies, including Best Picture.

Alex is Head of Commercial for Tifo Football, the award-nominated, illustration-based sports YouTube channel. Alex has worked extensively in sports journalism with a particular focus on analytics and the use of data to explore and expand the understanding of how teams play. He is particularly interested in how to use data visualisation in sport to communicate ideas in a simple, engaging way.

Neil covers data & sports analytics at FiveThirtyEight. He previously wrote for ESPN Insider, The New York Times and Sports-Reference.com and consulted for the NBA’s Atlanta Hawks.

Andrea is a product designer, illustrator and art director. She works as Lead Product Designer at Spotify, helping to create a better music experience. Currently she acts as design lead for the podcast team. In her spare time she designs for film, print, brands and everything in-between.

Posted in Awards — about 3 years ago
Previous Meet the Judges: News & Politics Next Introducing the 2019 Judges