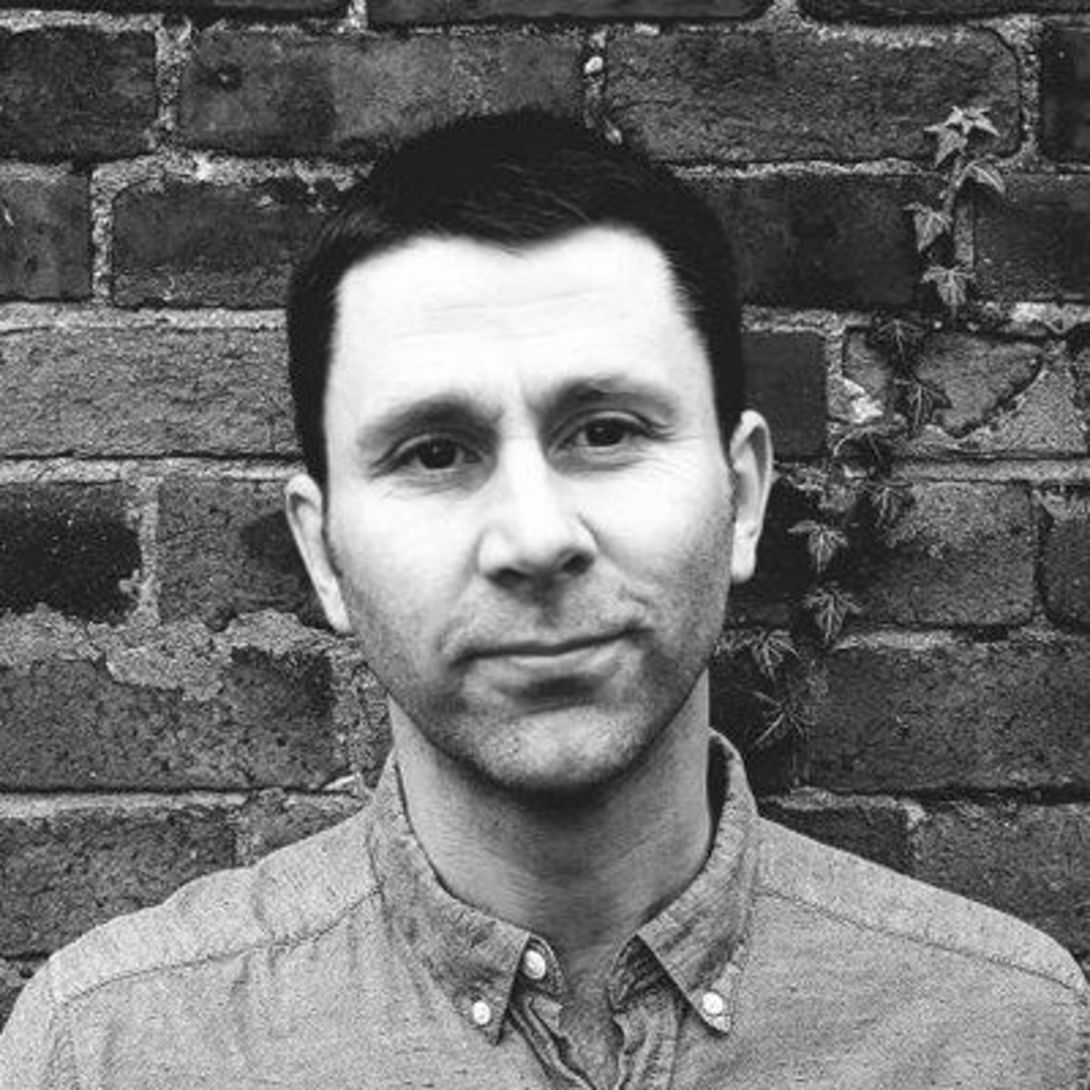 Alasdair Rae On Judging The Information Is Beautiful Awards

Alasdair Rae, Urban Planner at the University of Sheffield and dataviz blogger at Maps, Stats n' Pix, contributed his considerable expertise in maps & graphs as a judge for the 2019 Information is Beautiful Awards. His research focuses on issues pertaining to neighborhoods, cities, regions & anywhere in-between, with recent work on the British political landscape. Read on for his thoughts on the state of dataviz today and the diversity of talent on this year's Shortlist.

As a longtime dataviz practitioner yourself, what were your impressions in reviewing the 115 entrants on this year's Shortlist?

It was great to see diversity of subject and style in the shortlist, and that the entries came from across the world. I looked at every submission and my overall impression was one of a field that is dynamic and thriving. It's clear people invest a lot in dataviz projects, in all kinds of ways so, in a word, I'd boil it down to 'passion' - that came across clearly.

What are the qualities that make a project particularly impressive or memorable for you?

For me it's always got to be originality. But this can mean many things. It might mean using a very conventional dataviz approach (a bar chart, say) but deploying it in an original way with original data. Or it might be an entirely new way of presenting something using a form that is entirely new (although this is getting more difficult). The other thing I would say in terms of entries that stood out is the principle of 'simplicity from complexity' - the best entries tell complex stories in simple ways, but it takes a lot of effort to reach that point.

How did your expertise in geographic data and spatial analysis assist you in assessing this year's crop of entries?

My experience came in handy, but really I like to take stock of entries in the wider historical context, and that of course means thinking about people like Playfair (William Playfair, 18th century Scottish political economist credited with the first area charts) and Nightingale (Florence Nightingale, originator of the Nightingale Rose chart and first woman voted into the Royal Statistical Society). So, the answer here is that I reflected upon my own experience but also upon lessons from the history of the discipline to help judge entries. 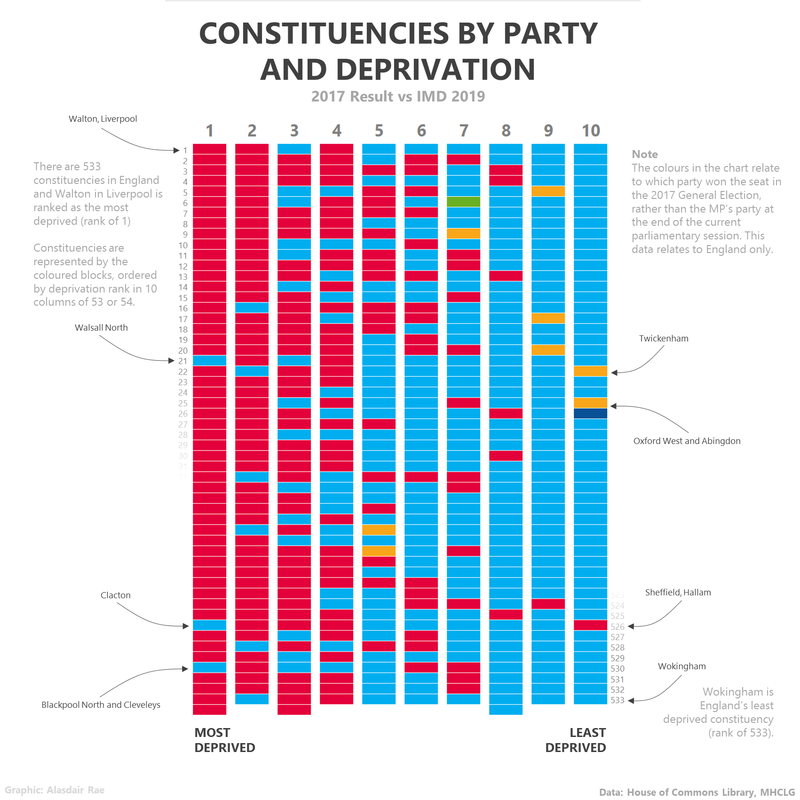 Were there any challenges in serving as a judge?

The first challenge is volume. There were a lot of things to look at. The second was comprehension - i.e. do I really understand what I'm looking at. But this is a good challenge in my view, because it means that the entries that really stood out were able to stand out from a large crowd of entries and make a cognitive connection in an instant. And then draw me deeper in with different layers of knowledge and meaning, not necessarily visible at first glance. But, I was careful to reflect upon my first run at judging all this by going over them all again as a kind of calibration exercise.

After reviewing the 2019 Shortlist, do you have any thoughts on current and future trends in dataviz?

Well, if I was being controversial I'd say there is more than a slight risk of the medium defeating the message a lot of the time. We have amazing tools and so many people are so talented, but in my opinion when we get more excited by the medium than we are about the message the data is trying to express, things are a bit out of kilter. So in a sense I'd like to see something of a push towards simplification and, perhaps, less 'beauty'.

But, I'd like to say that despite a few possible misgivings about the balance between medium and message, I think highlighting the very best visual storytelling (or dataviz, or whatever we want to call it) is really important. Too often, graphics and visuals are treated as supplementary or additional to the way we understand the world, but for me this is the wrong way round for two reasons: 1) The most powerful stories we can tell are often visual ones and 2) In a multi-lingual, data-driven world the potential for visual communication to tell stories and have an impact is greater than ever.

Posted in Awards — almost 3 years ago
Previous Will You Take Home A Trophy? Next Meet the Judges: Data Design (Pt. 1)