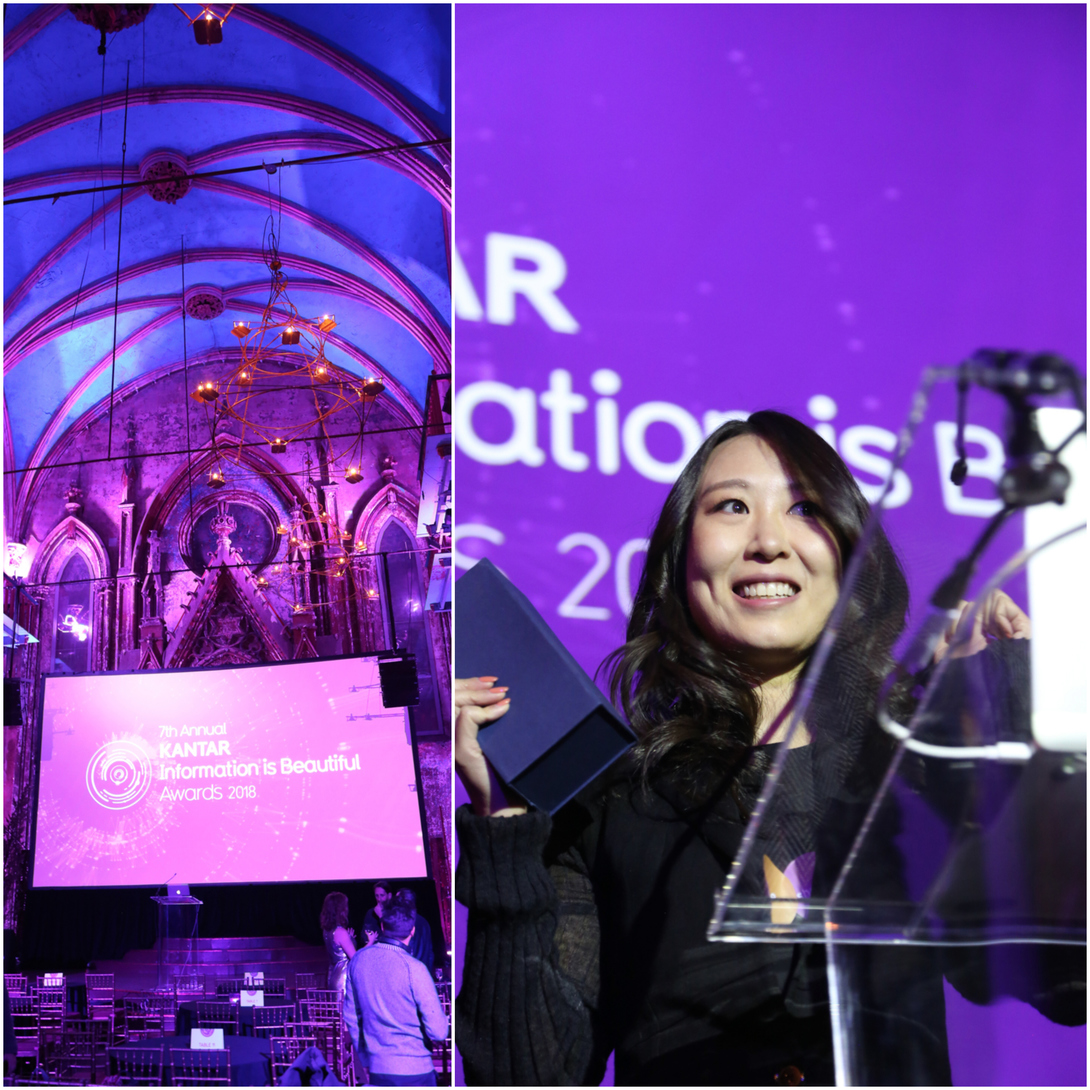 We sipped bubbly beverages, mingled with dataviz celebrities, noshed on Shortlist Cookies, and enjoyed a memorable evening honoring fantastic designers from all over the world. 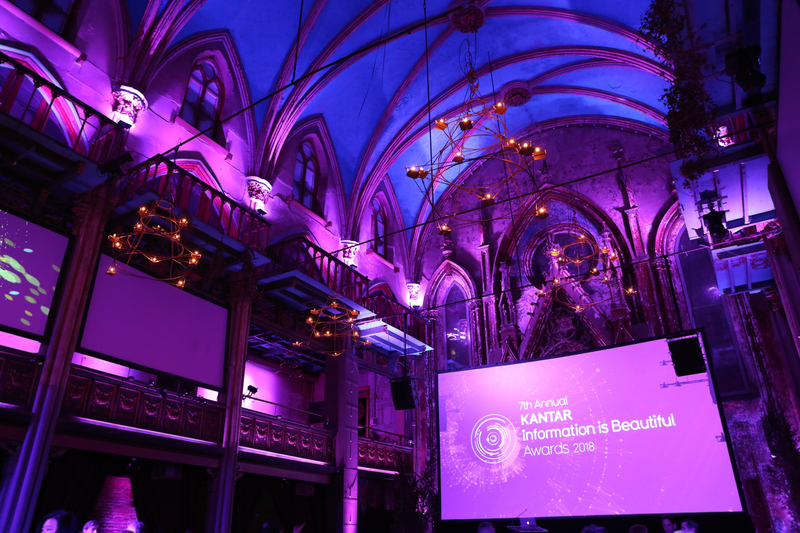 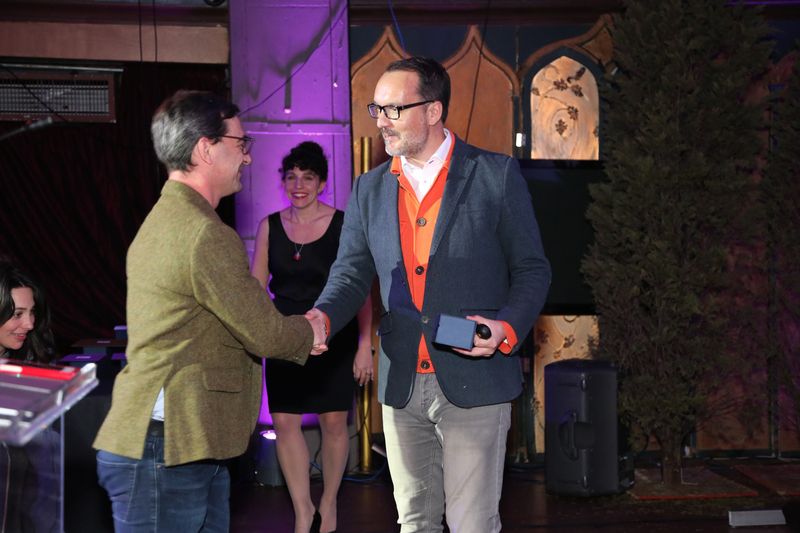 Cookies featuring images from this year's Shortlist - almost too pretty to eat (but we managed it). 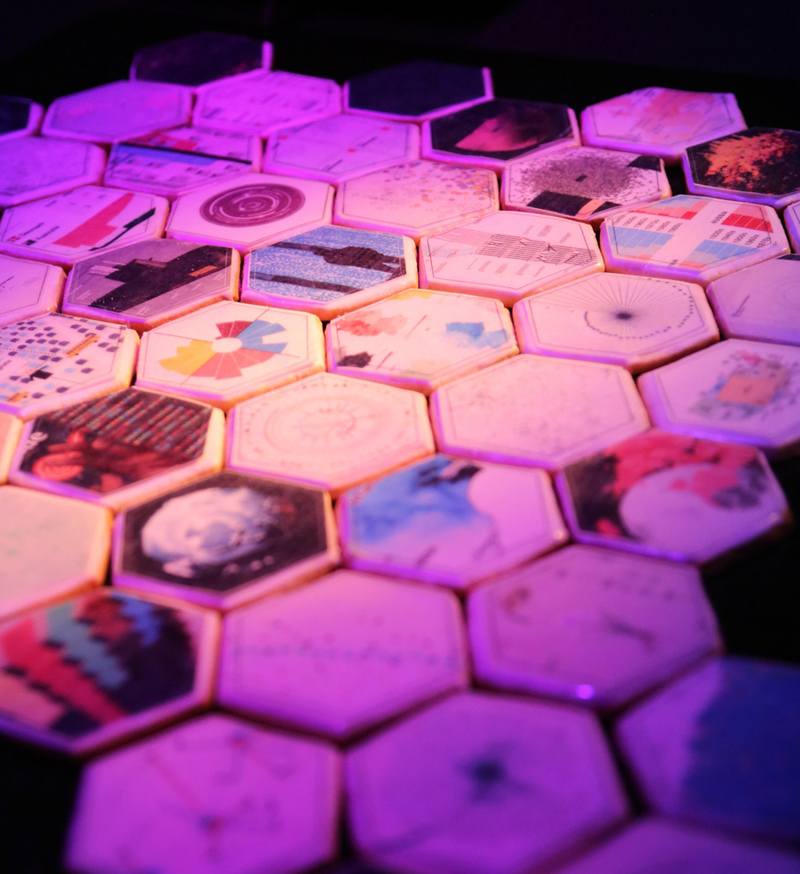 All smiles accepting the Silver award in Maps, Places & Spaces for Italia: The Airship Crash Chronicle 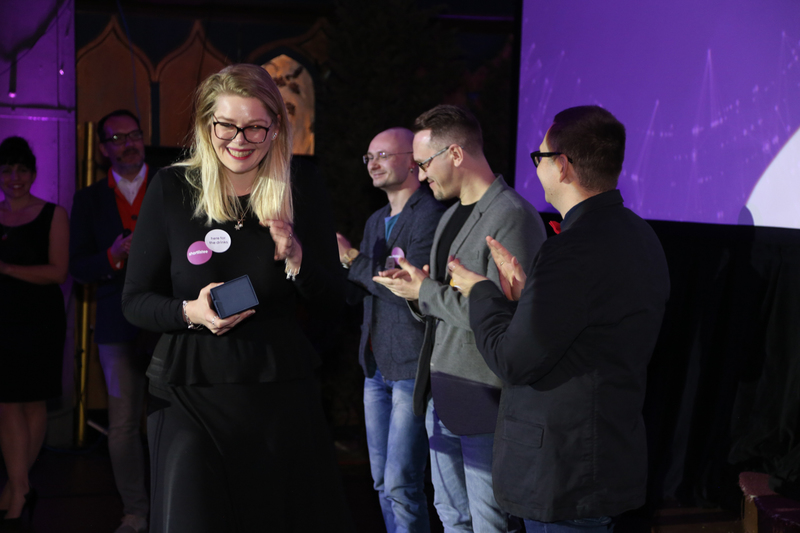 The Angel Orensanz Foundation provided a stunning venue for our festive evening. 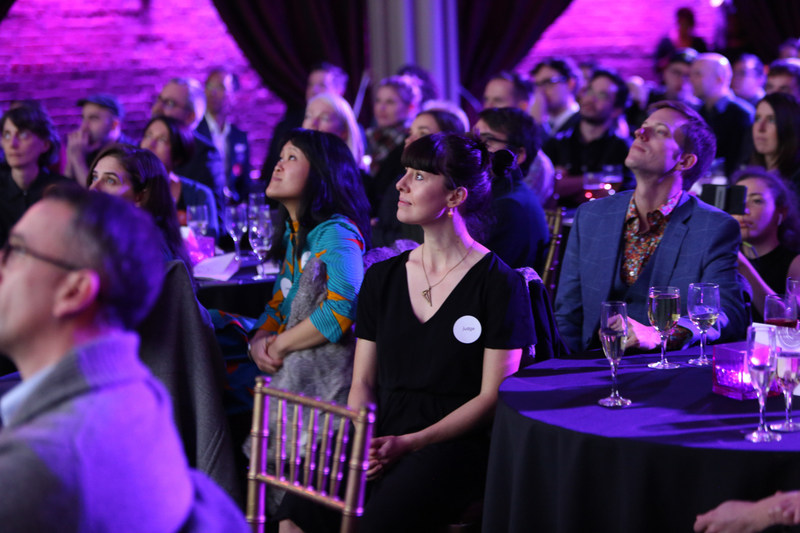 Lauren Leatherby with the Gold award for Here's How America Uses Its Land, alongside Mira Rojanasakul holding the Bronze trophy for Elected Leaders Are Making the World Less Democratic. 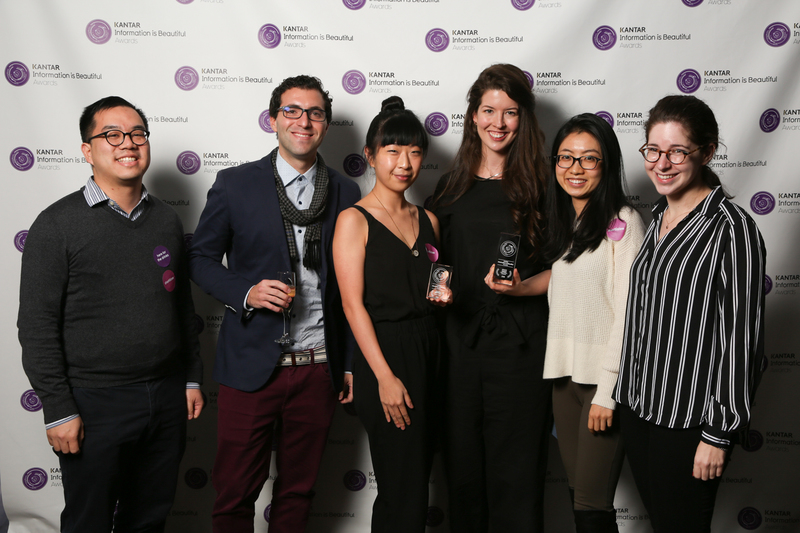 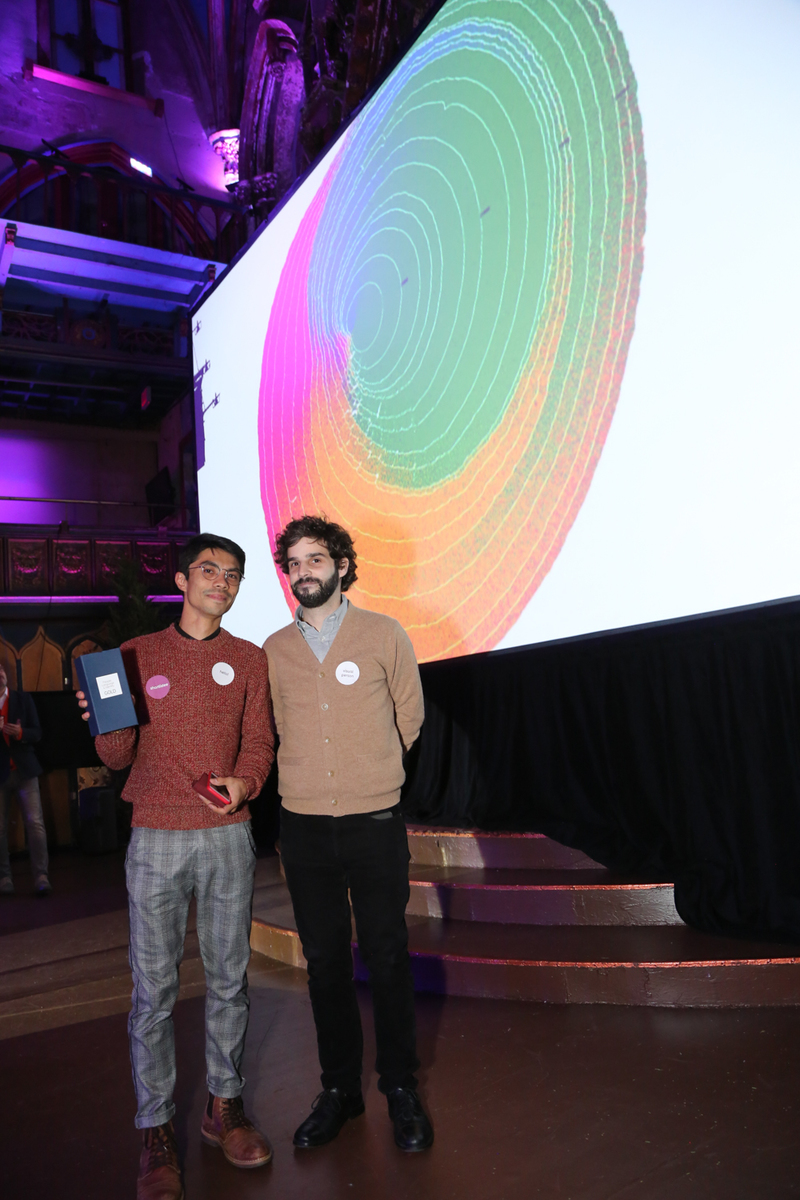 Thank you to our sponsor Kantar & everyone who made this evening a wonderful success. It was a beautiful year for dataviz.