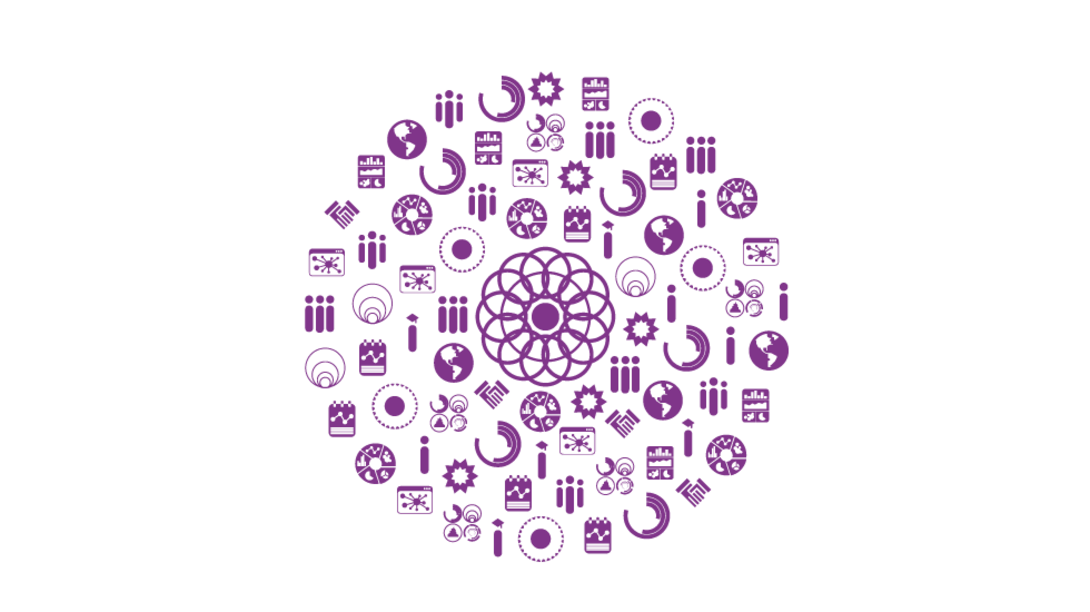 Entries closed. What happens next?

The deadline has passed and there's no doubt: the fifth Awards has received more entries & nominations than ever before. But when will you learn who's made the Longlist & Shortlist?

Follow our Twitter account, our Facebook page or join our low-volume email list for a chance to win a pair of tickets to the London awards ceremony, to be updated when the Longlist, Shortlist & winners are announced, and to see examples of the best work in the Awards.

Weds 21 Sep - Longlist announced and showcased on this site.

:: See the updated categories for 2016
:: Check out the winners from last year and 2015's showcase of shortlisted entrants