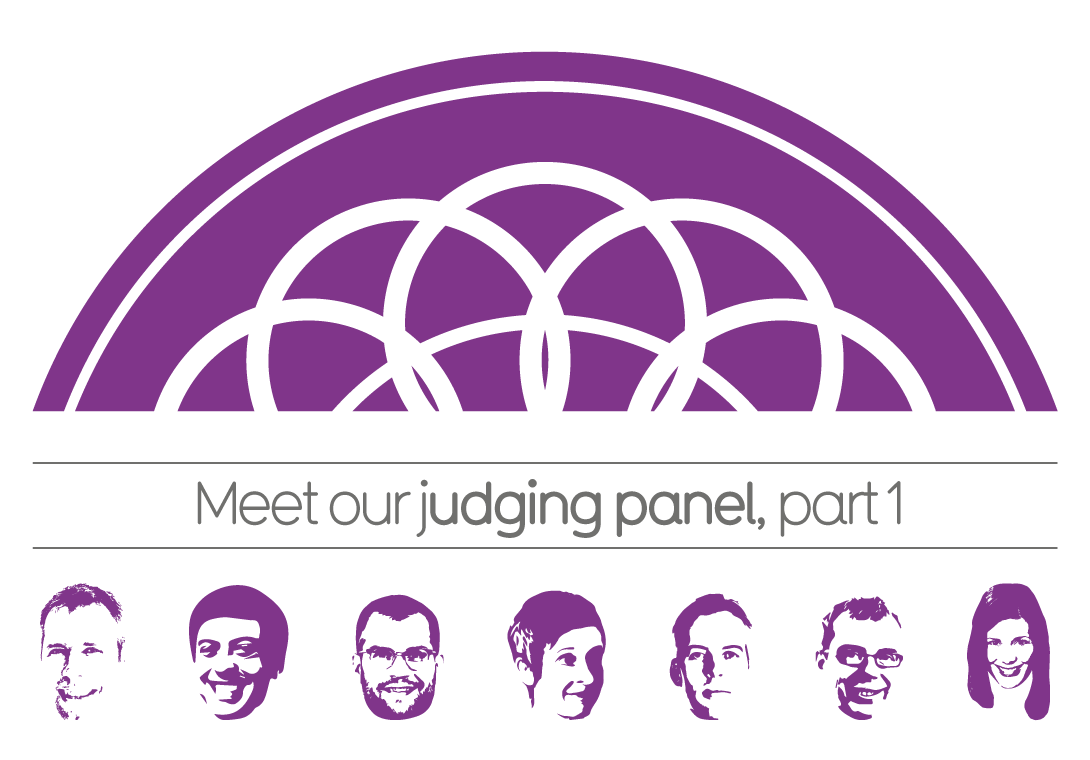 2016's Kantar Information is Beautiful Awards has received more entries & nominations than ever before. Fortunately we've assembled a crack team of dataviz ninjas - including several previous winners - who, alongside our public vote, will decide the shortlist and winners.

Simon Rogers is a data journalist, writer and speaker. He is Data Editor at Google in California, and formerly at Twitter. He is author of ‘Facts are Sacred’, published by Faber & Faber, plus a new range of childrens' infographics books from Candlewick. Simon was previously creator and editor of guardian.co.uk/data, probably the world's most popular data journalism website. He is director of the Data Journalism Awards and teaches data journalism at U Cal Berkeley Journalism school.

Jon Schwabish is an economist, writer, teacher, and creator of policy-relevant data visualizations. He is considered a leading voice for clarity and accessibility in how researchers communicate their findings. His new book about presentation design and techniques, Better Presentations: A Guide for Scholars, Researchers, and Wonks, is now available for preorder.

Gert Franke is Co-Founder of CLEVER°FRANKE, which he founded together with Thomas Clever in 2008. Gert and Thomas met each other at Utrecht School of the Arts and started the studio after their graduation. Gert juggles countless things at the same time and is responsible for CLEVER°FRANKE's PR, team development and creative and strategic direction.

Giorgia Lupi is an award-winning information designer. She co-founded Accurat, a data-driven design firm with offices in Milan and New York, where she is the design director. She received her M-Arch at FAF in Ferrara, Italy, and earned a Ph.D in design at Politecnico di Milano, and now lives in New York City. She is co-author of Dear Data, winner of our Most Beautiful prize in 2015.

Jan Willem Tulp is a Data Experience Designer from the Netherlands. He creates custom data visualizations. He has worked for clients such as Nature, Scientific American, Unicef, and Nielsen.

Andy Cotgreave is Technical Evangelist at Tableau. He speaks at conferences around the world on the power of data exploration and visualization. He also writes for ComputerWorld, on his own blog, and on Tableau’s blogs.

Cole Nussbaumer tells stories with data. She is the author of Storytelling with Data: a data visualization guide for business professionals and writes the popular blog www.storytellingwithdata.com. Her well-regarded workshops are highly sought after by data-minded individuals and organizations all over the world.

Posted in Awards — almost 6 years ago
Previous The Longlist unveiled - 2016 Kantar Information is Beautiful Awards Next Entries closed. What happens next?