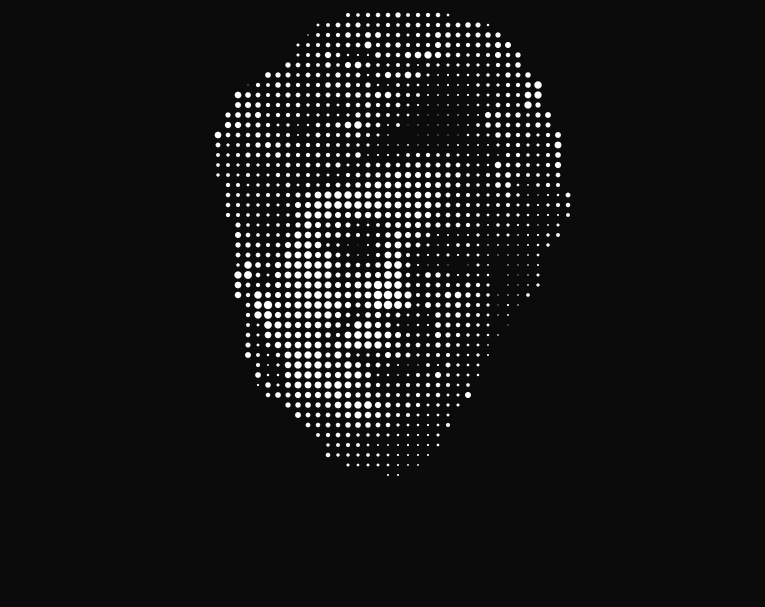 In December of 1997 Ana Orantes goes to television show in Canal Sur for tell her testimony, a history about gender-violene, years and years of domestic violence. That testimony was her sentence of death, after two weeks she was killed by her ex-husband.

That murder caused a big repercussion about gender violence, and as a consequence, the restructuring of the Criminal Code of Spain. But all this changes haven't enough. Since the year 2000 more than 1000 womans was killed.