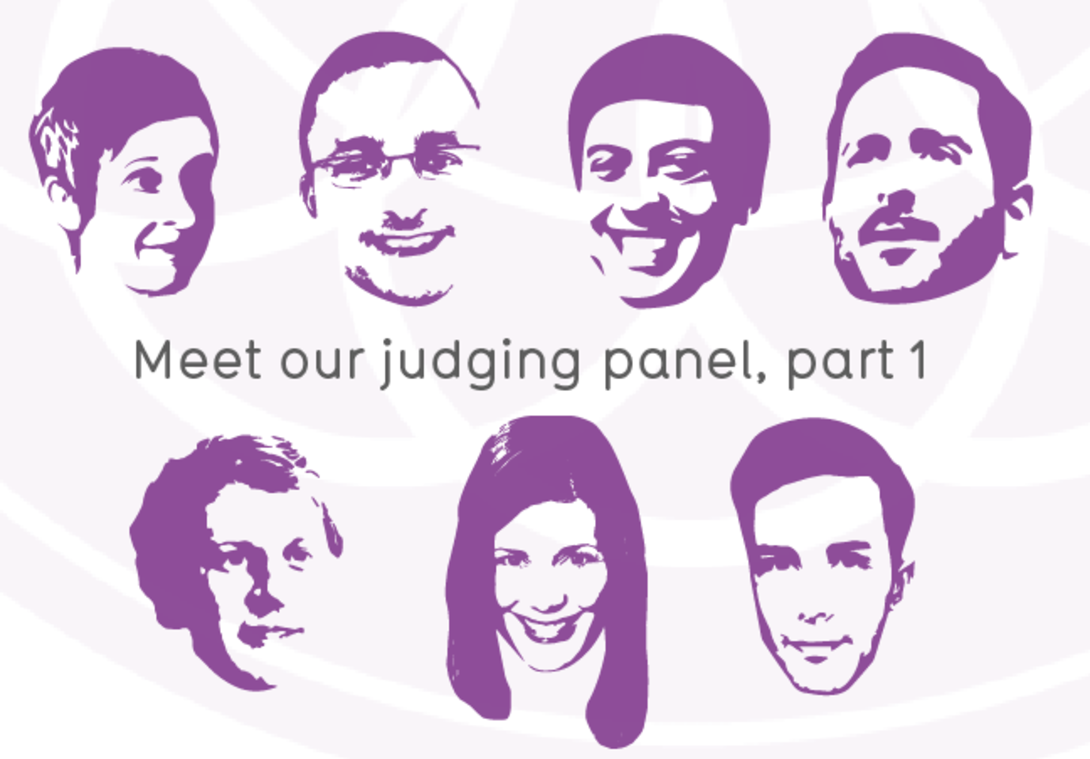 While your entries and nominations flood in, we have been assembling a hit squad of dataviz gurus. Over 30 judges will pick the winners. Meet them:

Giorgia Lupi is an information designer who creates visuals that close the gap between data & daily life. She and her studio, Accurat, have been recognised far and wide, including picking up a Kantar Information is Beautiful award for Nobels, No Degrees.

Alberto Cairo is Knight Chair in Visual Journalism at the University of Miami, and director of the visualization program at UM's Center for Computational Science. He's author of The Functional Art (2012), with The Truthful Art coming out soon.

Jon Schwabish is an economist, writer, teacher, and creator of policy-relevant data visualizations. He runs PolicyViz and its accompanying podcast. Listen to Jon together with another IIB Awards judge, Eric Klotz, here.

Eric is a communication designer, researcher and founder of Visualized, which hosts carefully-curated events showcasing the most advanced tools and methods for understanding & visualizing data.

Cole Nussbaumer honed her data visualisation skills over the past decade through analytical roles in banking, private equity, and most recently at Google. She teaches a course on communicating effectively with data and is the author of the popular blog Storytelling with Data.

Moritz Stefaner works as a “truth and beauty operator” on the crossroads of data visualization, information aesthetics and user interface design. He is an Information is Beautiful Awards veteran, having won multiple times including for his piece Selfiecity.

Benjamin is an interaction designer focused on interfaces and information visualisation. He is director of Interactive Things and editor of Datavisualization.ch.

» You can also vote, visiting our showcase.

Posted in Awards — over 5 years ago
Previous Meet our judges, part 2 Next Gold Medalist Body