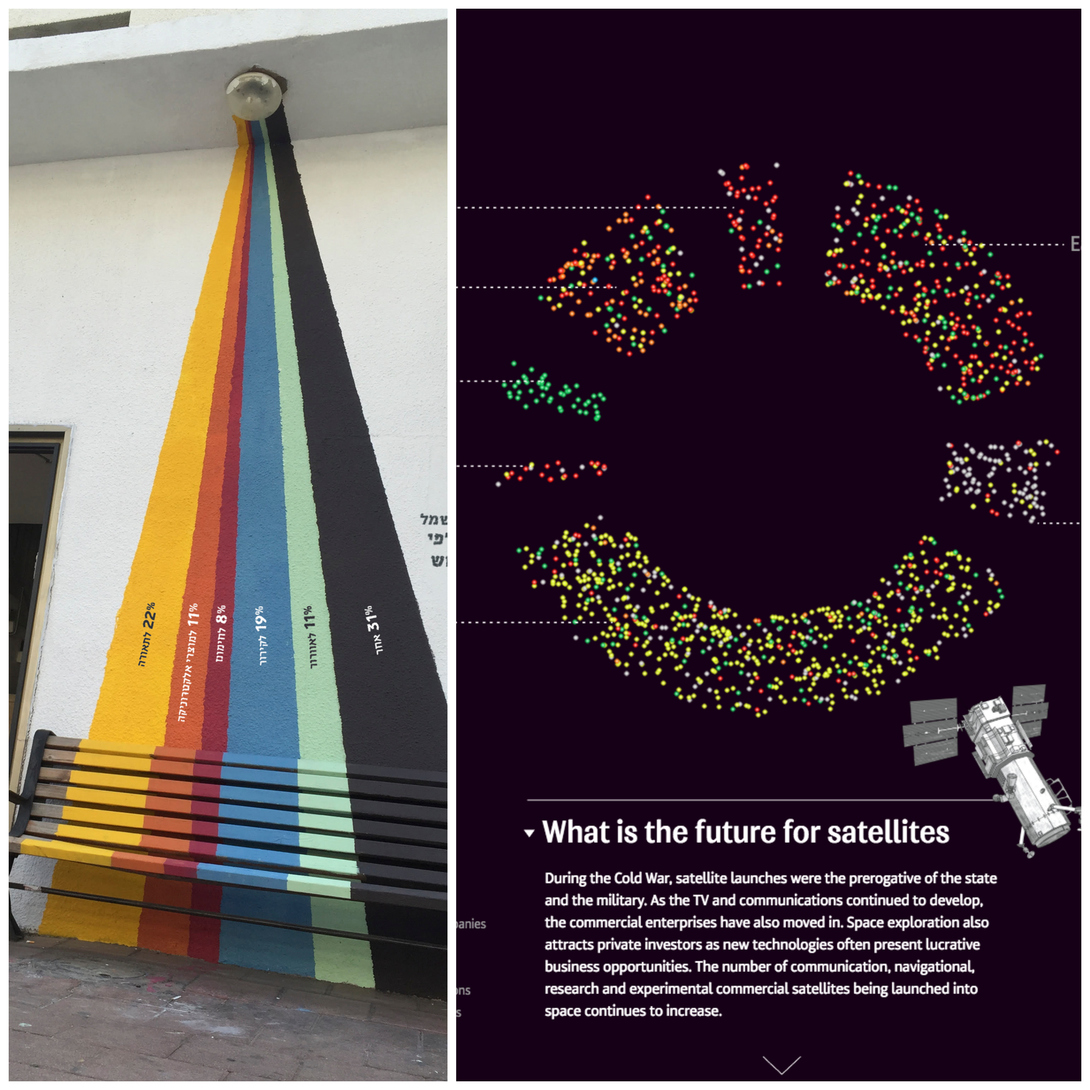 These prizes were established to honor the students, prolific individuals, non-English outfits, and other notable people whose work received top votes in this year's Awards. 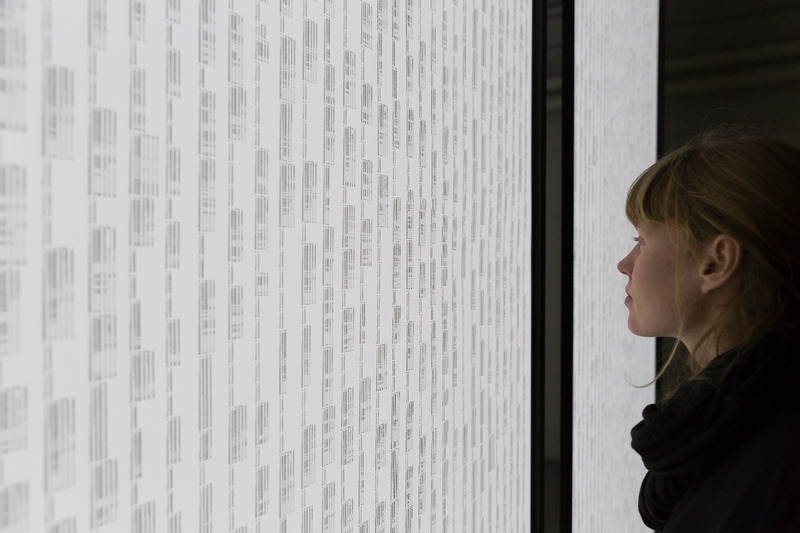 Marine data displayed as an immersive installation - like taking a dip in the ocean. 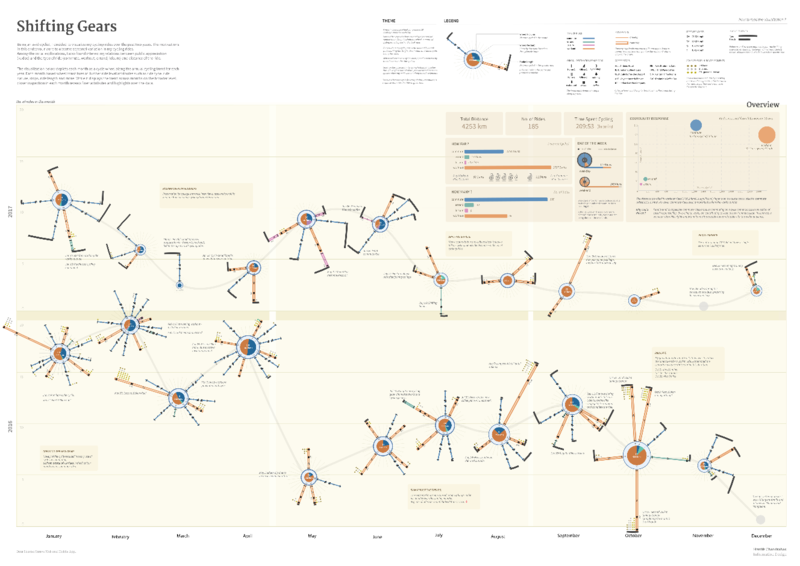 Visualizing the life of one individual, through his daily cycle rides. 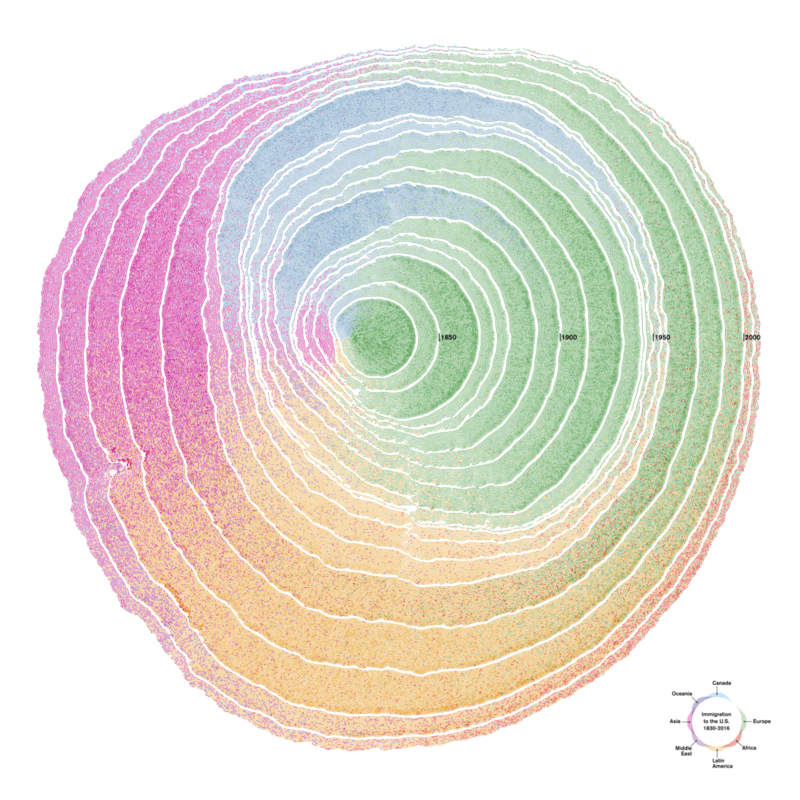 Each era of U.S. immigration imagined as a ring in a growing tree trunk. 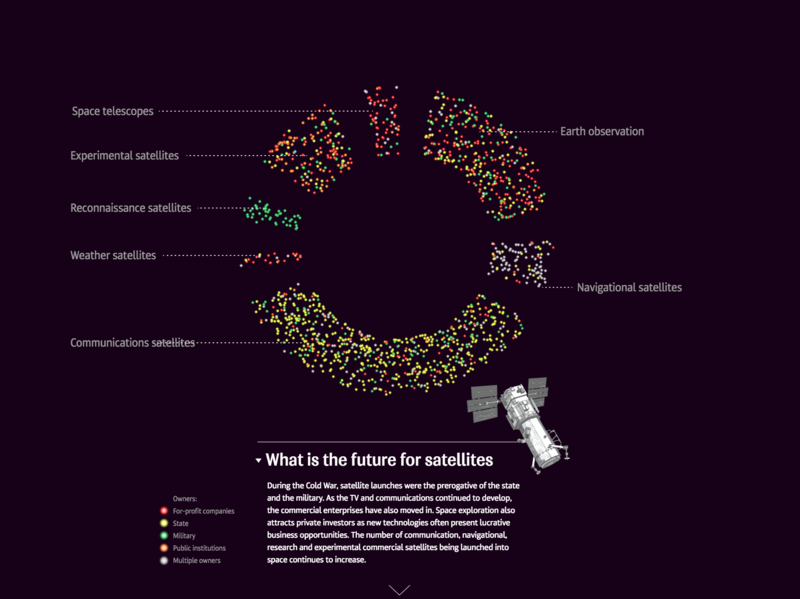 Commemorating 60 years of space exploration with an interactive 3D map of every artificial satellite of our planet. 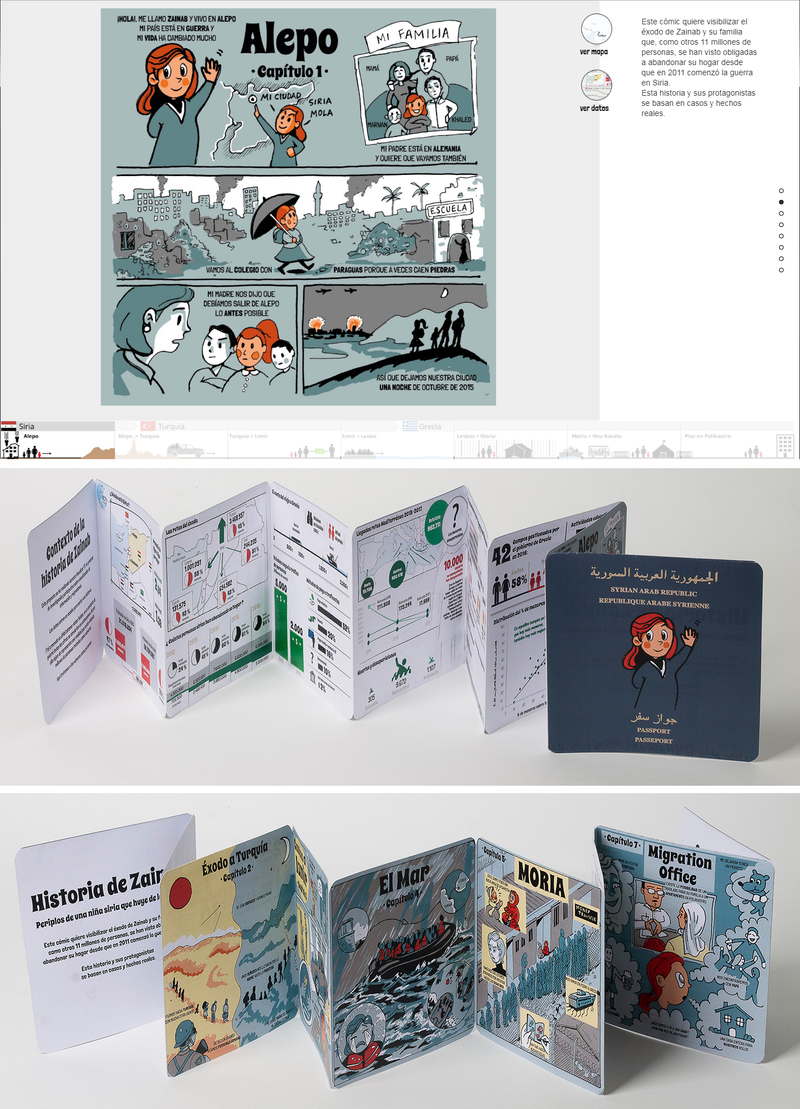 This comic shows the exodus of Zainab and her family who, like another 11 million people, have been forced to leave their home since the war in Syria began. 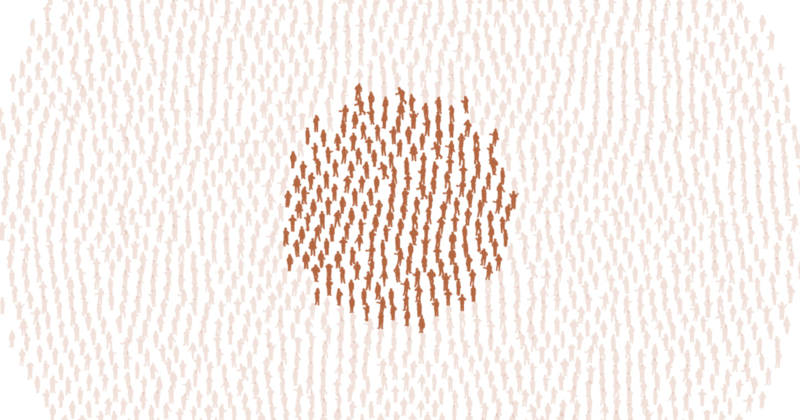 Lena Groeger: What Happened to all the jobs Trump promised? - alongside a large body of work for ProPublica and other publications. 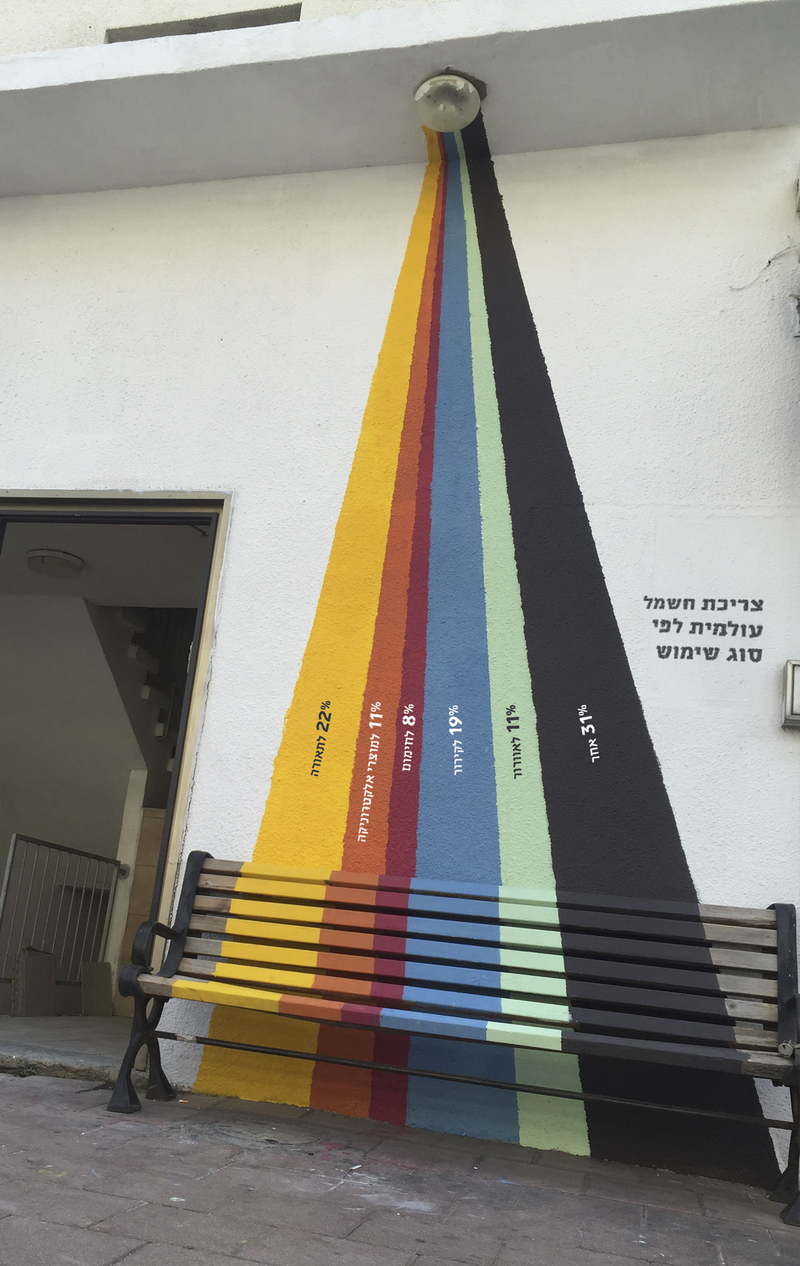 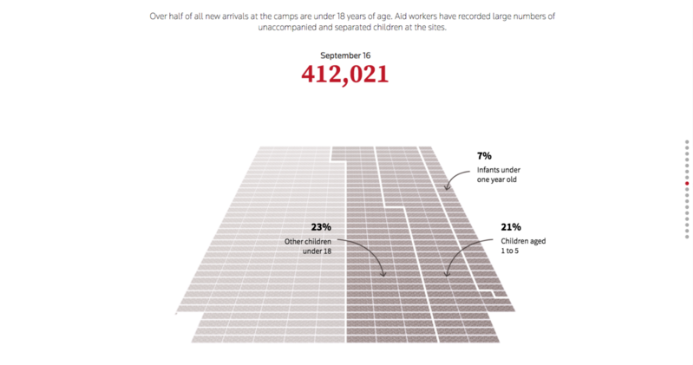 Posted in Awards — almost 4 years ago
Previous Collaborative Branding: An Interview With Fabio Bergamaschi Next The Winners: Breaking News