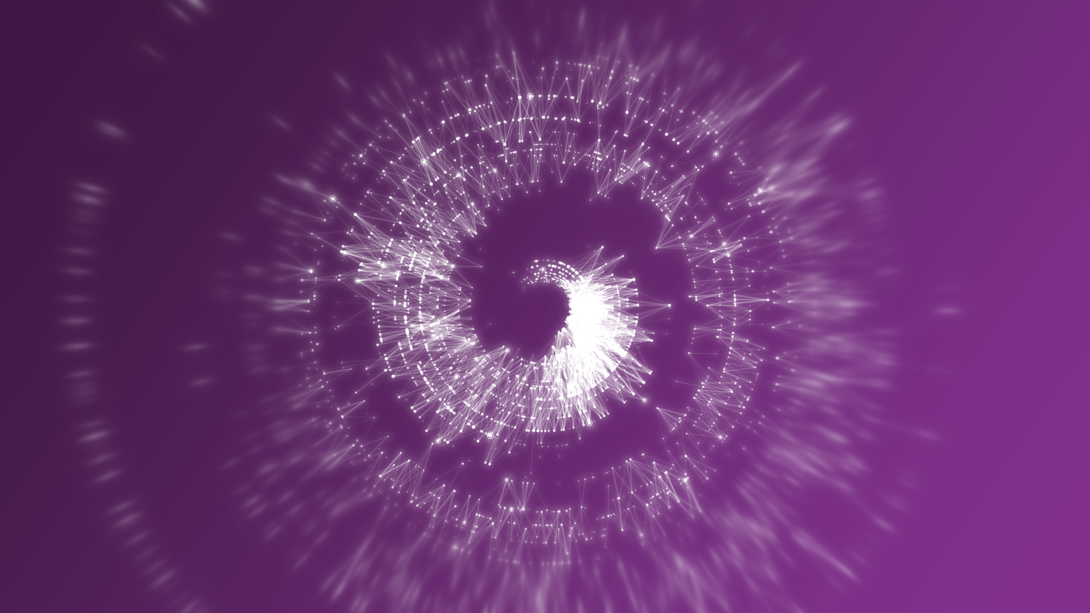 Branding for Dataviz: An Interview With Mike Brondbjerg

For our 2018 rebrand Mike Brondbjerg at Kultur Design worked with David McCandless to create a new 3D, animated logo based upon the thousands of entries that have been submitted to the Awards over the years. This evolved into multiple data-inspired videos introducing each category in the 2018 Awards show in New York. Read on to learn more about Mike's process for developing a strong visual metaphor out of large amounts of data.

:: Our interview with Fabio Bergamaschi explored the process of turning 3D branding into a design that worked for both digital + print.

What was the starting point for this project?

The core circular branding was initially based on the counts and categorisation of previous years’ IIB awards entries. The concept with the 3D data structure was as follows; each Z layer was a year, each radius step out from the centre was a category group, each point was an entry (scaled by votes) and each ringed point was the winning entry in that category.

We did create an initial visualisation using the actual entry data, but it wasn’t quite as dense or balanced as we’d hoped it might be for the design, and so in the end we used a looser system to generate more random counts of entries and categories within ranges to give a more balanced & dense output. The connections between points (entries) represent the cross pollination of ideas & relationships within this tightly knit community. Entries with a greater number of votes have a greater range of connection, so a greater influence in the community.

What software did you use for the visualization?

For the entire project, I used Processing (processing.org) to read the data, code & create the visualisation and generate all the output. Some blur & distortion was added to the video in After Effects later. Processing is a great tool for creating data driven or generative artwork & design, because it can output in so many different formats. You can work in 2D or 3D and output work as PNG, PDF, SVG, single frames for video and even 3D OBJ files. 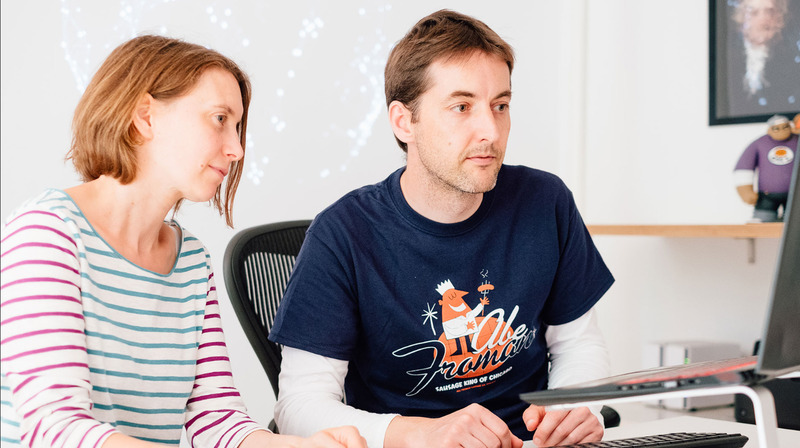 The new branding does not include anything easily quantifiable - how do you go about turning data into an abstract, 3D art piece? What was your starting point?

The existing branding already had a circular form, and a circular design always works well in branding projects. The interconnection & proximity of points idea actually evolved from a previous personal project of mine, “Proximity Studies.” I was interested in creating geometric or data structures and seeing how the points within those structures interconnect to create emergent forms & textures. The award entry data seemed like a good starting point of investigation, to see what that data would create when placed in this system of concentric & stacked rings. Ultimately the structure behind the design wasn’t the final awards data, but those initial sketches and concept gave us a strong visual metaphor and system to work with.

In this design, the data is the material, rather than the substance of the piece. Why do you use data in this way? What inspired you to go in this direction in your work?

I love using data as a material in design projects. It can create structures and forms that you can’t (or perhaps wouldn’t) create when designing manually. I enjoy creating visual “systems,” feeding in data or values, and seeing what the system creates for me. In a way that separates you from the design itself, allowing you to curate, iterate and evolve the best outputs. With this project it eventually became more about the conceptual structure and visual relationships than the data itself, but it was an important starting point.

What else did you enjoy about the project?

The challenge with the core circular branding was connecting that design to a series of compositions for each category in the awards. For this I created geometric abstractions of the circle, turning it into a cross, star or linear layout, or transformed the points into more grid-based illustrations. The illustrations were created by converting images (like portraits, icons or type) into a grid of 3D points that were scaled and shifted forward on the z-axis according to the brightness of the pixel in the image. Finally we transformed between the circular logo composition of points into each of the category illustrations.

:: Check out more from the team at Kultur Design

Posted in Awards — over 3 years ago
Previous Best of the Web: November Next Update from Rising Star 2017: Jory Fleming