A closer look at the impressive winning pieces in the Environments & Maps category, the place for work on the natural & built environment, plus any map that doesn’t fit into other categories. 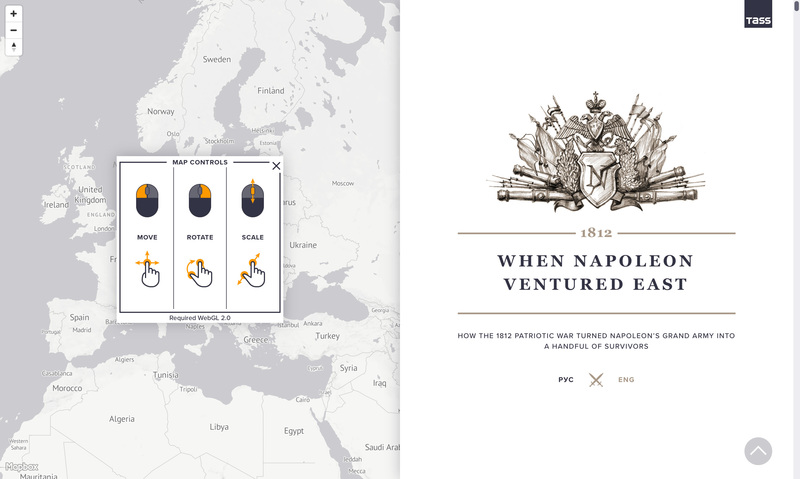 1812: When Napoleon Ventured East by TASS

Napoleon’s Russian campaign & the stages that eventually led to his army’s defeat. 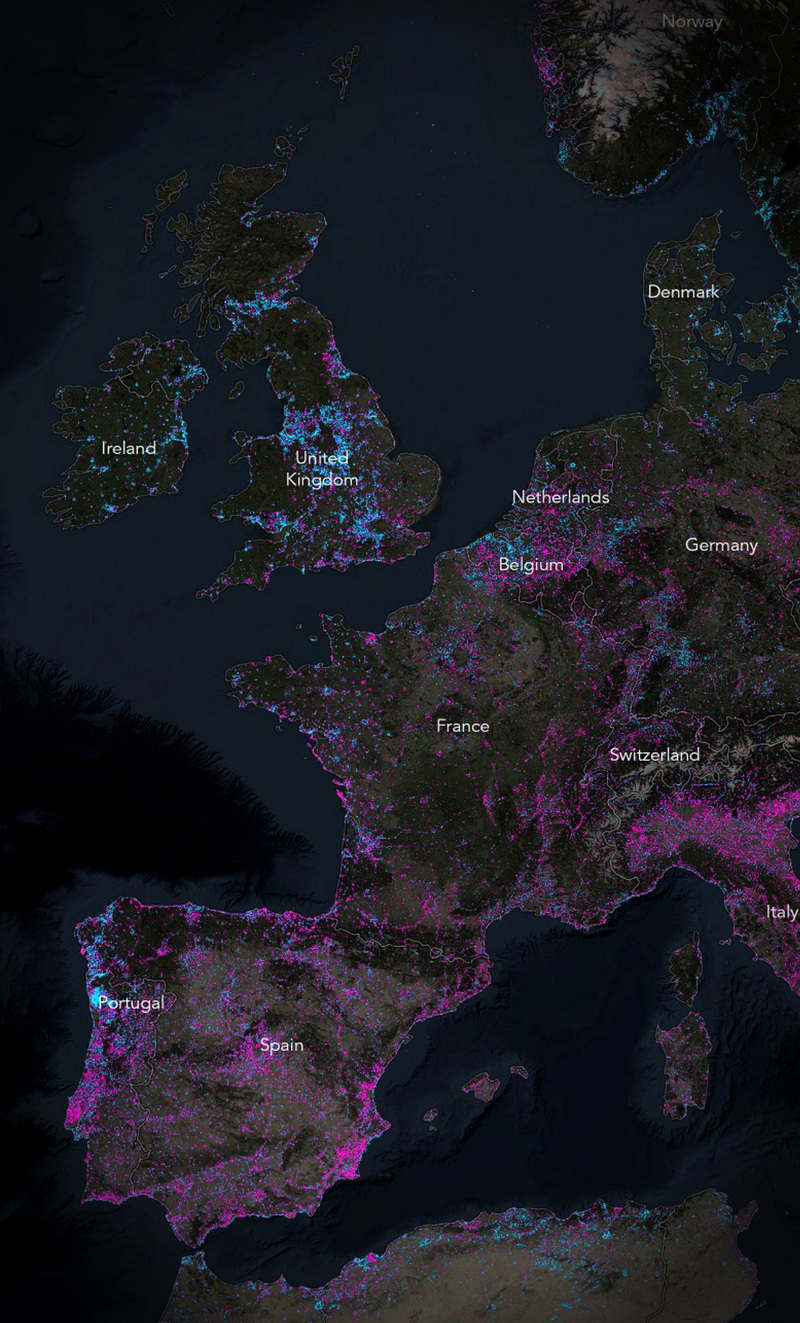 Lights on & Lights out by John Nelson 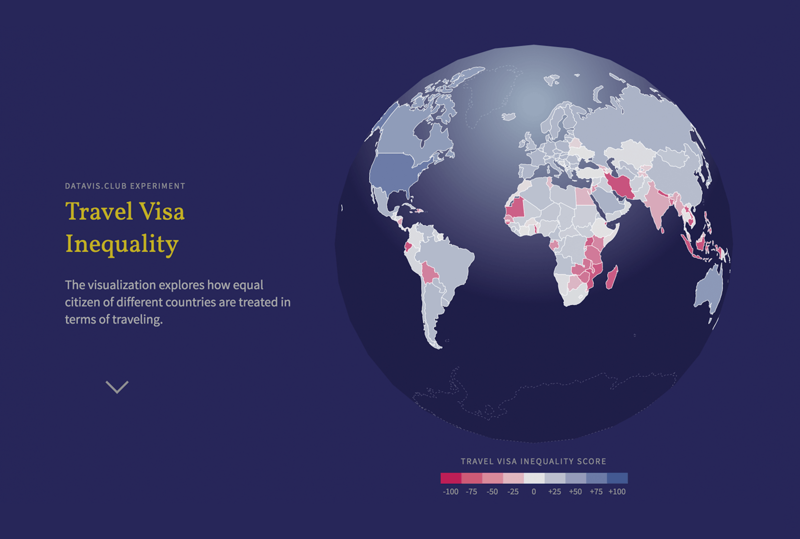 Exploring ease of travel for citizens of different countries.