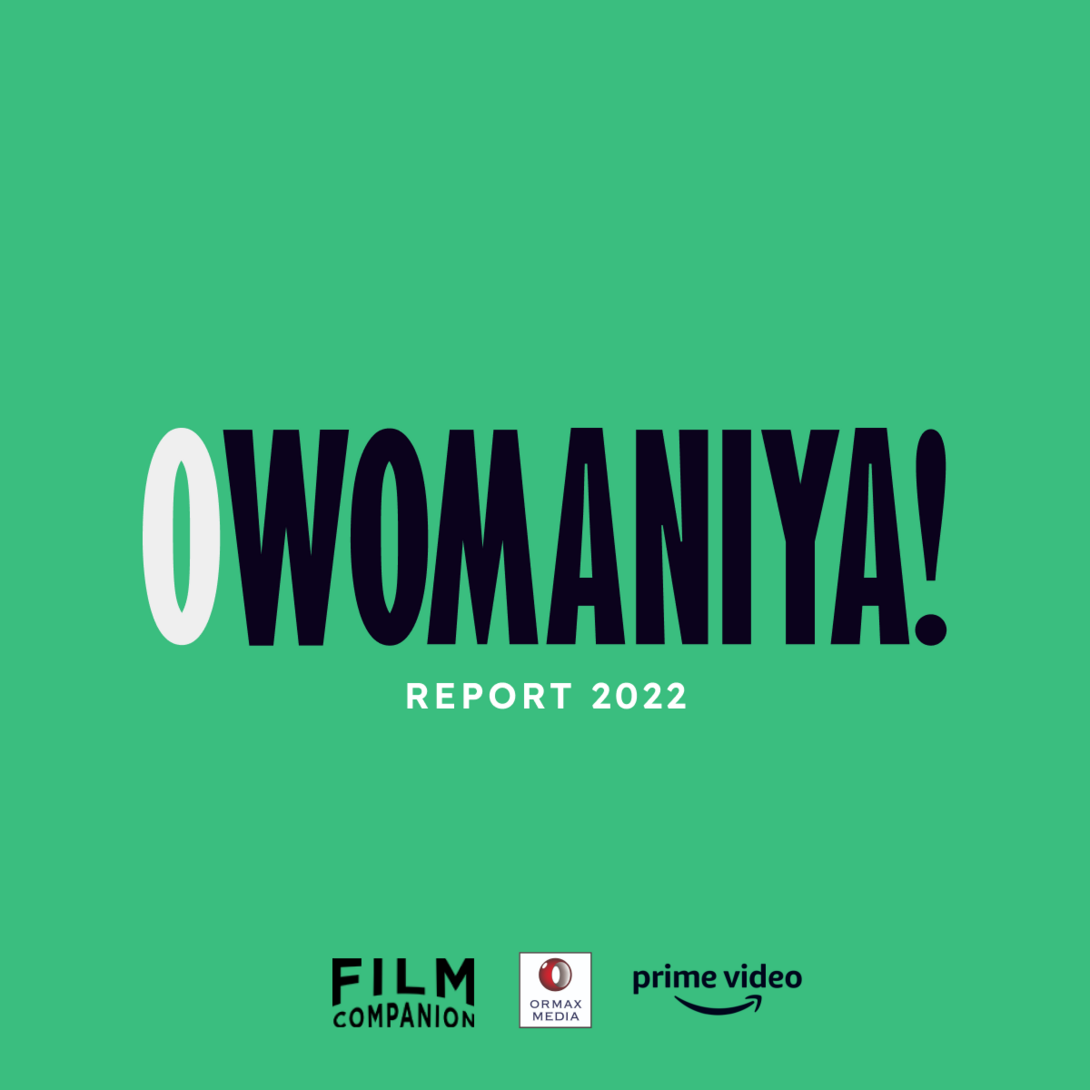 Owomaniya 2022 is a report in the form of a microsite analysing gender diversity in Indian entertainment, presented by Prime Video, Ormax, and Film Companion. The much-awaited seminal report was the result of months of detailed research and analysis, covering the largest 150 properties across theatrical and OTT releases in India.

The report sought to dig deep into the industry and identify effective methods of intervention and change, and was launched as a digital product in the form of a website accompanied by a social media campaign, gathering industry inputs and insights in one place.

Studio Ping Pong came on board to design and deliver the report, with copywriter, Nandita Singh, and developer, Studio Mesmer.

The microsite was created with enough flexibility to accommodate the plethora of information using colour, consistent illustration style, and key typography. The report has content spanning from long-form, infographics, quotes, illustrations to data viz, listicles, and even videos.

The aim was to make a report that every Bollywood lover (and even non-lover) would like to read. In order to ensure that, the microsite was tailored to be accessible via phone or browser, both providing an equally user-friendly experience. A lot of planning also went into striking a balance between an attention-grabbing report and a meaningful report.

There were several data opportunities that could be translated into interesting visuals inspired by the world of cinema and movies, which were utilised with discretion throughout the site. Bold, bright colours were used liberally, for categorisation and to make the information pop, but with black buffers between sections and to act as a neutral base where several data points were plotted in one graph. The fonts as well were selected with readability as the highest criterion.

Owomaniya 2022 is the result of this months-long venture, combining rigorous research and thoughtful design to share the truth about diversity in Indian entertainment and inspire action.