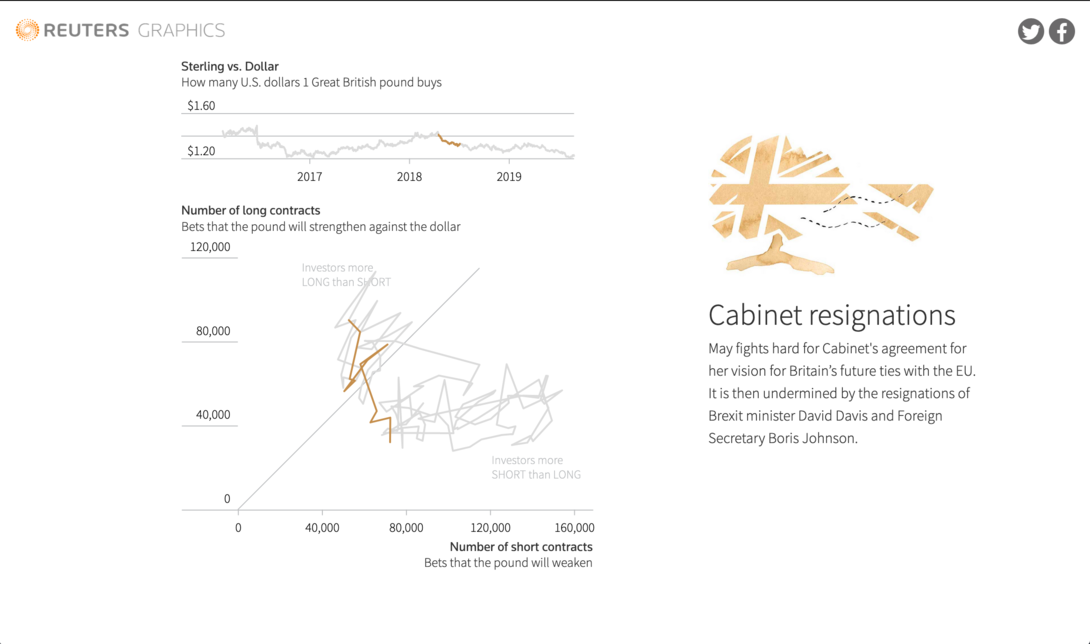 Since June 2016, Britain’s position in the EU has remained uncertain due to Brexit. As a consequence of this political uncertainty, Reuters looked at how the British economy has positioned itself over the last three years and how their attempts to leave Europe could spell economic disaster for the island nation.