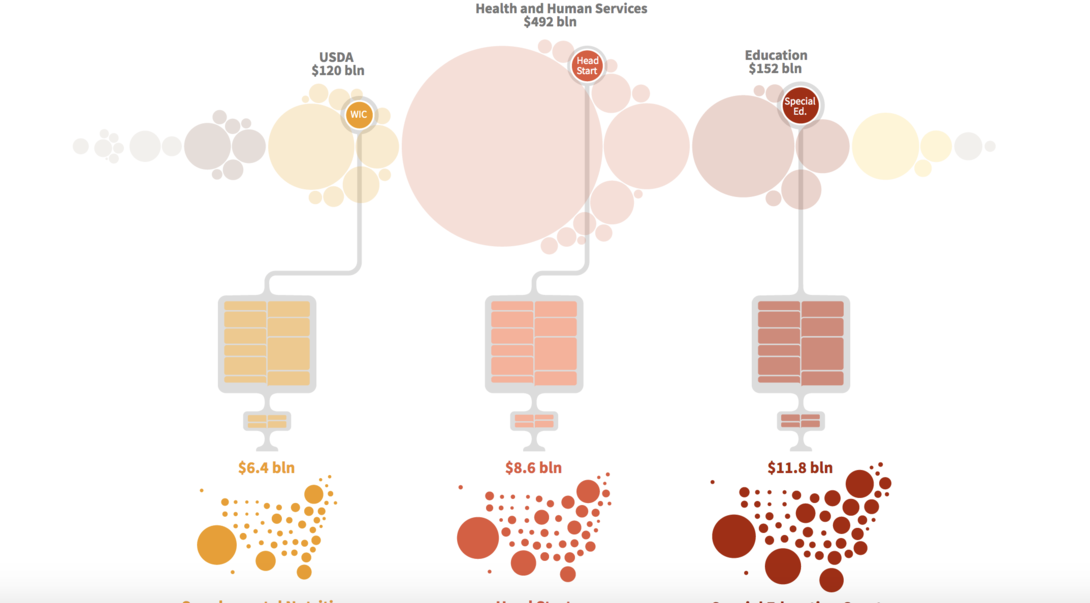 The Census Question by Reuters

The U.S. Supreme Court shut down a plan by President Donald Trump’s administration to add a citizenship question to the 2020 census. The country-wide population count that takes place every ten years is an often overlooked linchpin of America’s democratic system. Its results determine how the federal government allocates almost $900 billion a year in federal spending. Even a 1% undercount can cost a state millions of dollars.