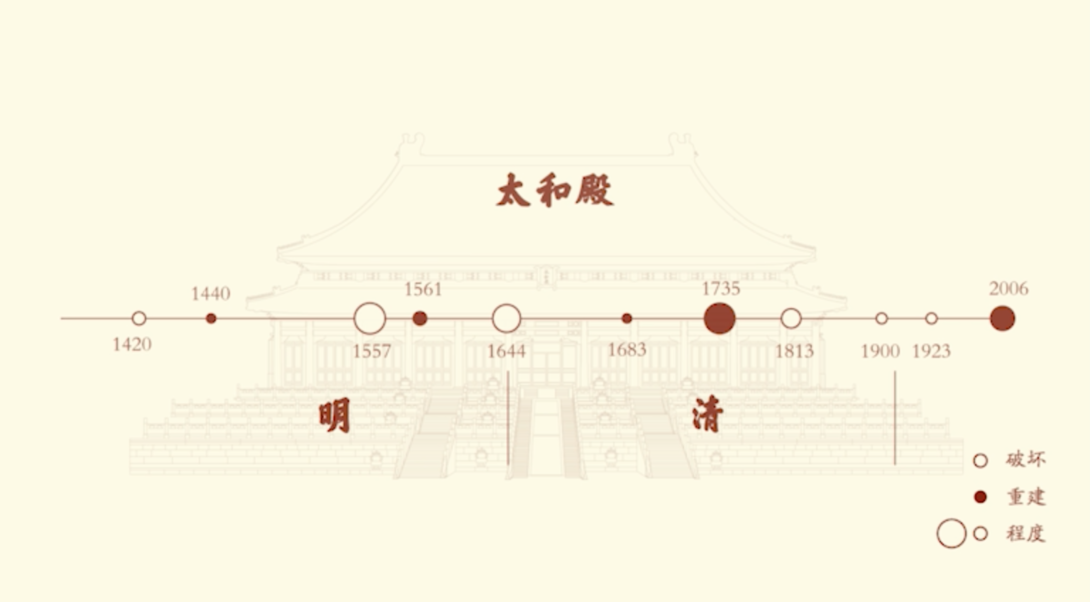 The Imperial Palace of Ming and Qing dynasties, formerly known as the Forbidden City, lies at the center of the central axis of Beijing and is the essence of ancient Chinese palace architecture.
Beijing The Imperial Palace, with three main halls as the center, covers an area of 720000 square meters and a building area of about 150000 square meters. It has more than 70 palaces and more than 9,000 houses. It is one of the largest and most intact wooden structures in the world.