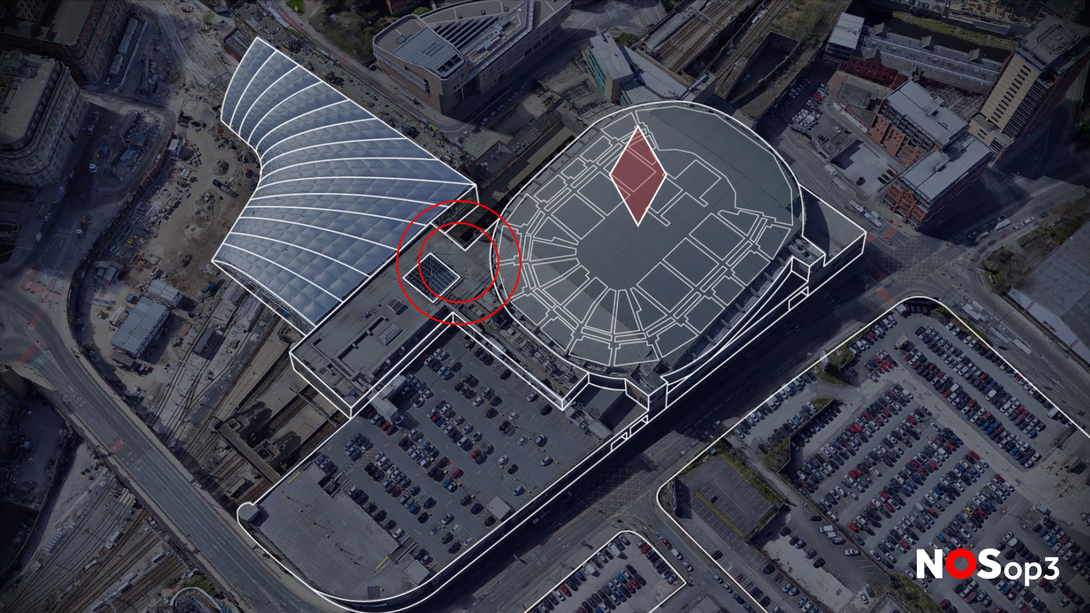 What happened in Manchester? by NOS

What happened in Manchester is a video made the day after the terrorist attack in the Manchester Arena. At times like this, when news develops quickly, the NOS newsroom works at full speed to cover everything on every platform.
The NOS news app is filled with fast news and live coverage, but it can be hard for readers to summarize the events. Therefore, a team of two journalists and three designers created a visual summary that takes the viewer through the events in less than two minutes.
The reconstruction was made by combining photos and videos made after the event with imagery from before, also of the venue itself. The collaboration between journalists, working on texts, and designers, doing the visual research, resulted in quick visual journalism. In fact, this visual summary of the Manchester attack was made in less than six hours and was one of the first visual summaries to come online.
NOS op 3 is an innovative department within the NOS, the largest news organisation in the Netherlands. Our audience consists of people between 20 and 35 years of age. We reach them mostly via YouTube, Instagram and Facebook. On these platforms we try to explain the news and tell stories that matter to all young people in the Netherlands.