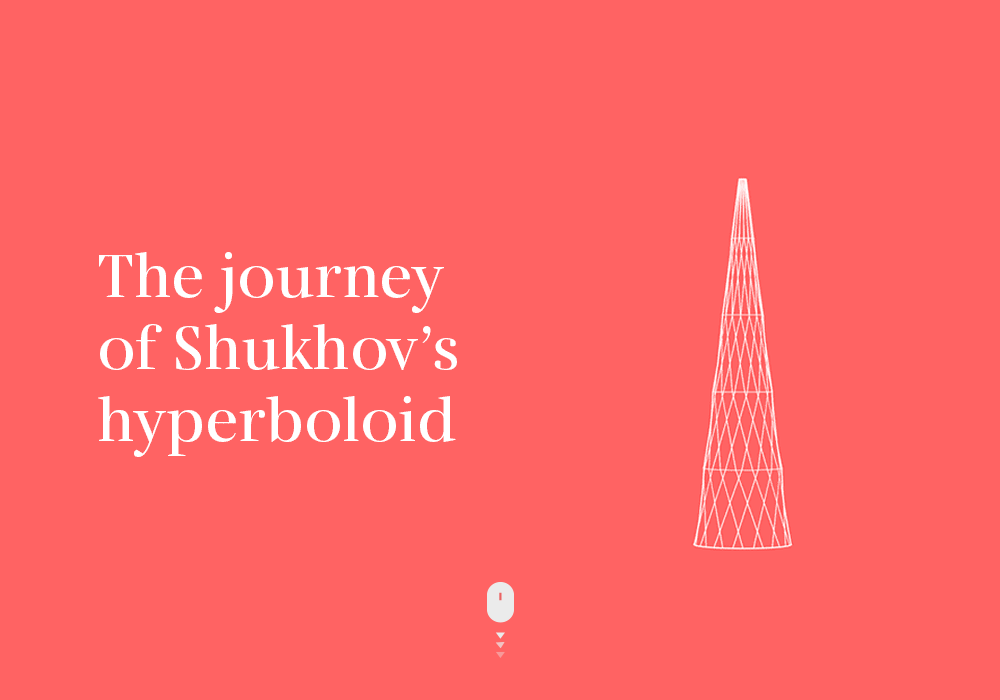 The journey of Shukhov’s hyperboloid by Rossiya Segodnya

When a practically unknown Russian engineer, scientist and architect, Vladimir Shukhov, built his revolutionary broadcasting tower in Moscow, little did he know about the impact his work would have around the world just half a century later. We hunt for the legacy of Shukhov Tower and find its influence in cutting edge modern architecture, for instance at the famous Gherkin Tower in London.