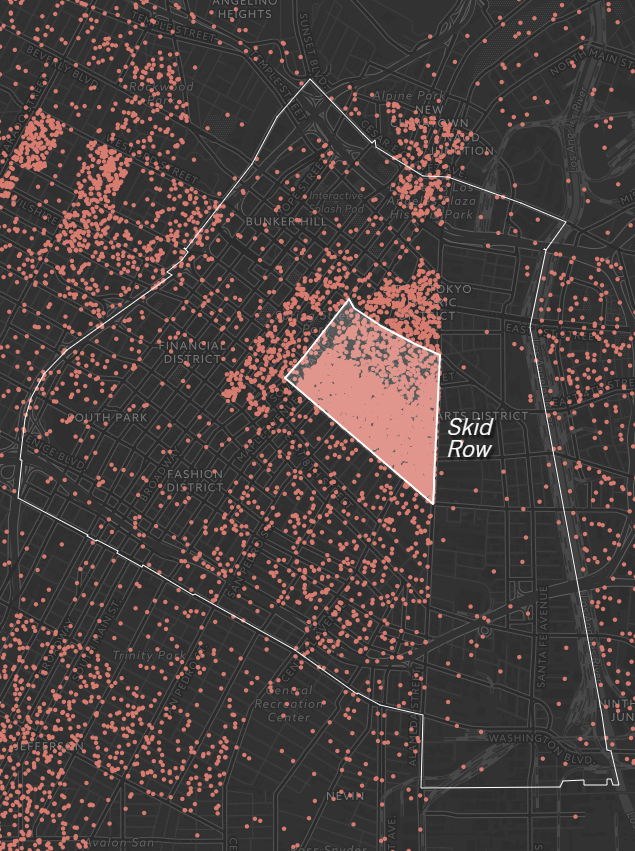 Who are L.A. County's homeless? by LA Times Graphics

The 2016 count of the homeless population, taken in January, revealed that our county has more than 43,000 people living on the street or in shelters. (Long Beach, Glendale and Pasadena were not included.)

It’s a diverse group of individuals. They’re not defined by one characteristic, but by many. Some homeless subpopulations grew in 2016, while others decreased.