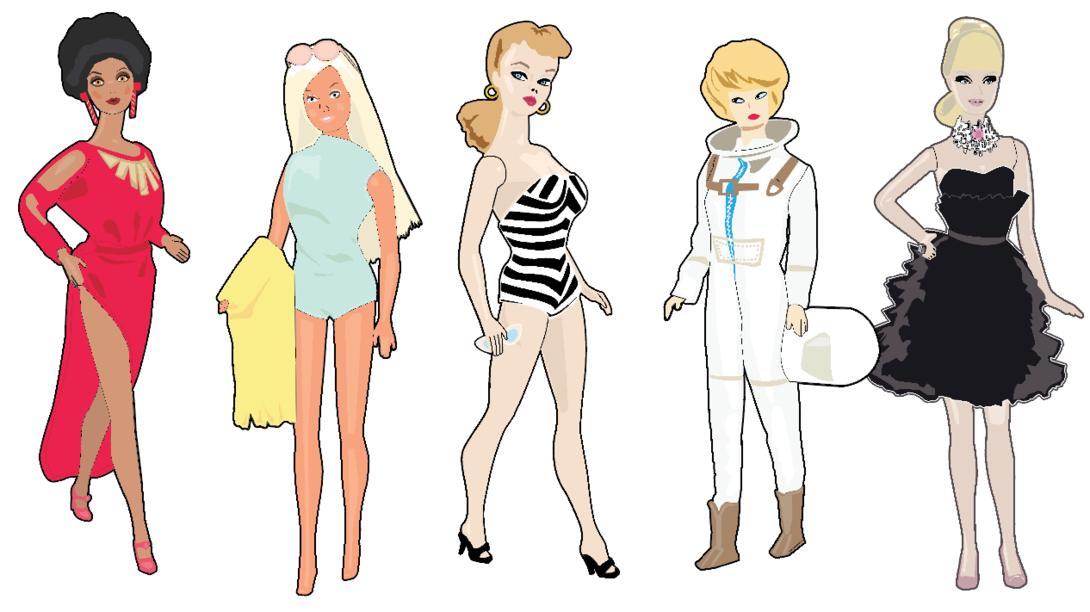 When Barbie debuted at the 1959 New York Toy Fair, she was the first fashion doll with a three-dimensional adult form. The men who dominated the toy industry told her creator, Ruth Handler, that nobody would want to play with a doll with breasts. They were wrong. But even as Barbie’s sales have soared over the years, she was also the subject of protests, usually because of her unachievable figure. See the icon’s highs and lows over the years.