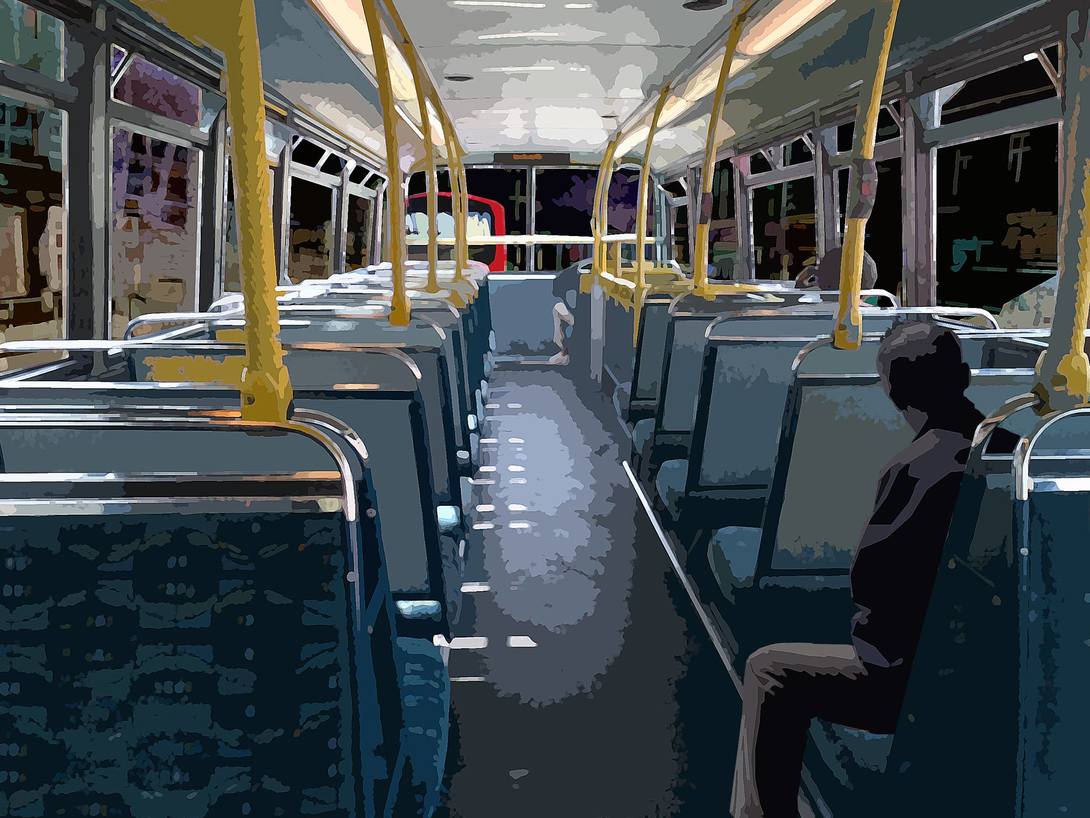 A journey on the 25 by City University, London

After some lengthy investigative work, I was leaked an internal report by Transport for London revealing a 121% increase in reports of rough sleeping on London’s night buses. But the numbers needed to be humanised. The worst affected bus route was the number 25 – and so this became the centre of the story. The case studies are given prominence, with imagery and audio recordings. Even in the graphics I made, each square represents one person – in attempt make the human impact clear.