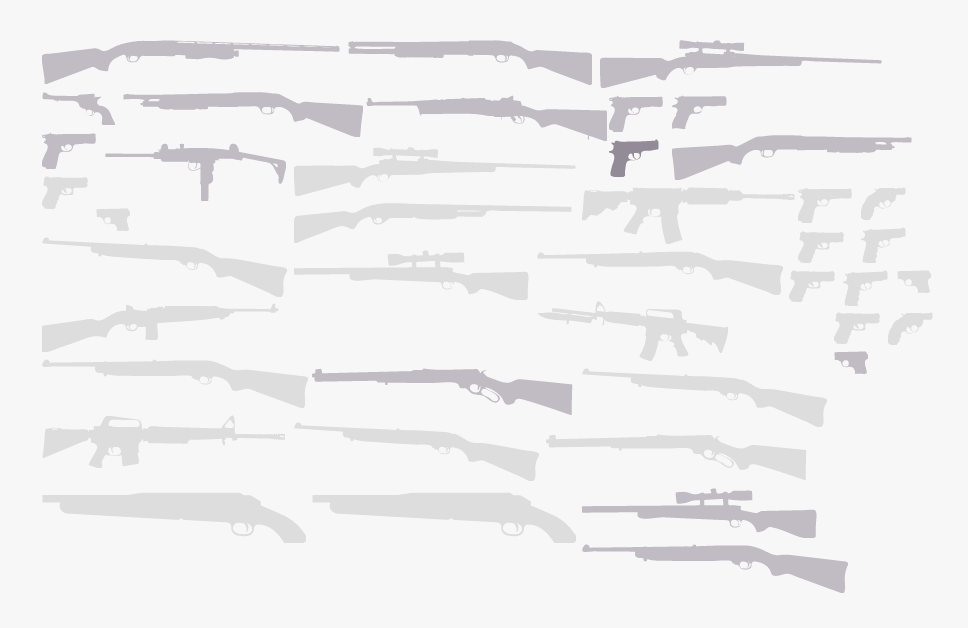 The Math of Mass Shootings by The Washington Post

Mass killings in the United States are most often carried out with guns, usually handguns, most of them obtained legally.

There is no universally accepted definition of a mass shooting, and different organizations use different criteria. In this piece we look at the deadliest mass shootings, beginning Aug. 1, 1966, when ex-Marine sniper Charles Whitman killed his wife and mother, then climbed a 27-story tower at the University of Texas and killed 14 more people before police shot him to death. The numbers here refer to 127 events in which four or more people were killed by a lone shooter (or two shooters in three cases). An average of seven people died during each event, often including the shooters.

This data — compiled from Mother Jones; Grant Duwe, author of “Mass Murder in the United States: A History,” and Washington Post research — does not include gang killings, shootings that began as other crimes such as robberies, and killings that involved only the shooter’s family.