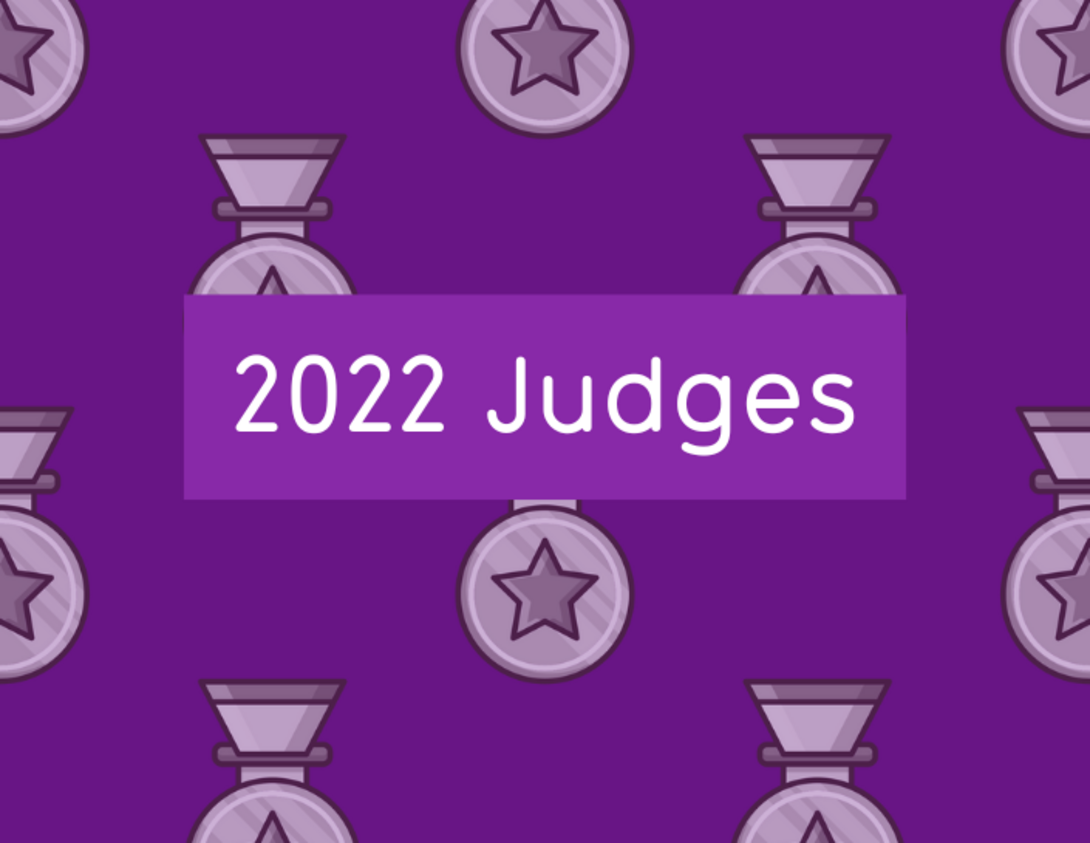 With the announcement of the 2022 IIB Awards Shortlist last week, we’re also excited to share the judges who helped us judge over 1,000 entries this year, and who will select the final winners that will be announced at the Awards Ceremony and live on Twitter on November 30th.

Our judges represent a mix of data visualization experts from different domains, countries, and languages. They include past Award winners, professors, acclaimed designers, and experts in domains related to this year’s award categories.

By recruiting judges fluent in a wide range of languages, we’ve worked to ensure submissions are judged in their original language rather than relying on translations.

The judges for this year’s Awards are listed below:

And don’t forget - you also get a vote in the Community Vote Special Award, which is selected based on votes from the public for their favorite submission from the short list! Watch for more details on the launch of the community vote.