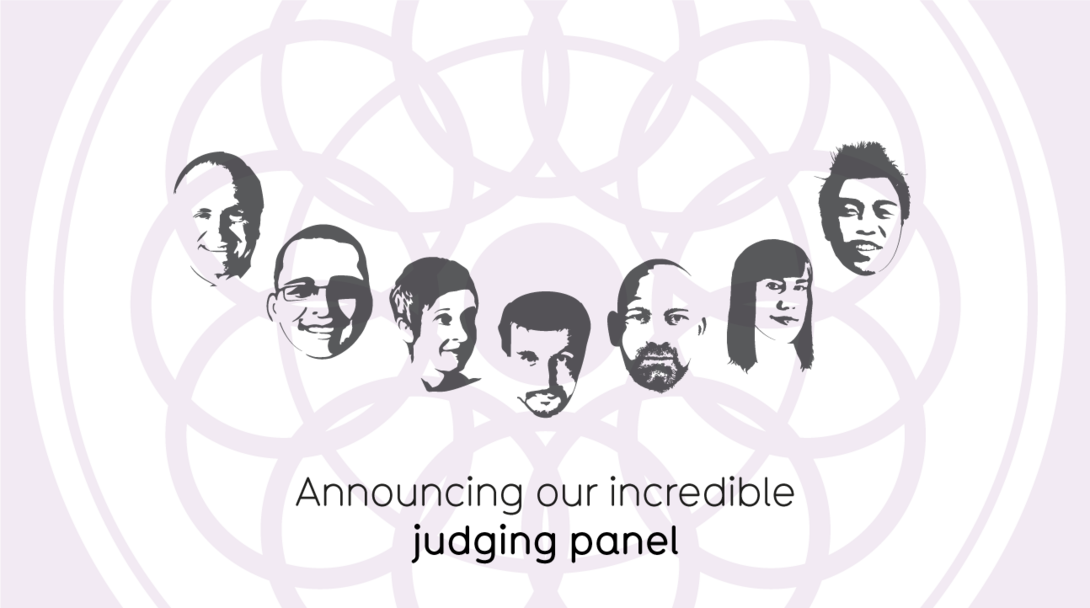 A huge thank you to everyone who’s submitted something to our data viz awards!

We’ve been totally blown away by the high standard of entries this year. Lucky for us, we’ve got some data viz gurus on board to help with the difficult task of picking the winners.

Alberto is director of the visualization program at the University of Miami's Center for Computational Science and lectures on infographics and data visualization at the university’s School of Communication. He is also author of ‘The Functional Art: An Introduction to Information Graphics and Visualization’.

With over 40 years experience in design and corporate branding, Aziz is a leading figure in the design industry. Co-founder of The Partners, the UK’s most awarded branding agency, and former president of D&AD, Europe’s premier association for design and advertising, Aziz has won over 200 creative awards and holds an honorary doctorate of design from the University of Wolverhampton.

Giorgia is an information designer and researcher who co-founded Accurat, an information design company based in Milan and New York. She has recently completed a PhD in Design at Politecnico di Milano within Density Design Lab and her work has featured in magazines such as the New York Times, FastCompany and Forbes.

Stefanie specialises in data-related design, with work ranging from data visualization and information design to commissioned data art for a variety of clients. Her work has been exhibited internationally at galleries including New York’s Museum of Modern Art, the Victoria & Albert Museum and Somerset House.

Duncan is an award-winning creative director blending journalism, design and technology. Having previously been editorial and creative director at BBC Worldwide he now heads up IIB Studio, the commercial arm of Information is Beautiful.

Having gained a PhD in statistics from UCLA, Nathan created FlowingData, a blog exploring how statisticians and data scientists use visualization to understand their data. He is also the best-selling author of 'Visualize This' and ‘Data Points: Visualization That Means Something’.

Yes you. You will be able to take your seat as a ‘meta-judge’ on the panel via an online people's vote. Make your choice count.