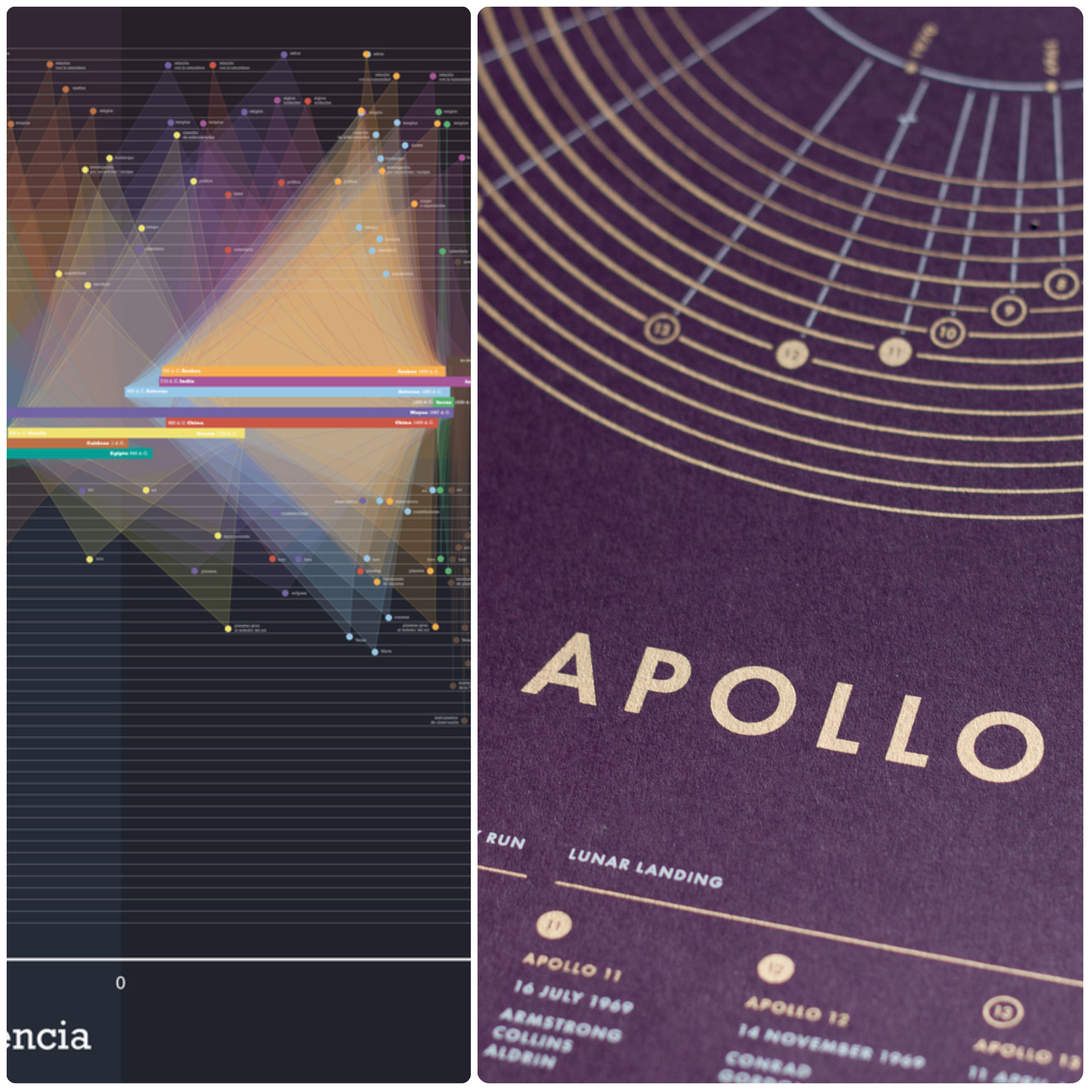 September brought us a lot of hot dataviz... in particular, the over 600 smokin' entries on the 2019 Longlist. You've taken to social media in droves to let us know which charts, maps, graphs & interactives have rocked your world this month. Read on for September's Best of the Web.

#IIBAwards Longlist week is officially here. To tide you over until Wednesday, check out this tactile, richly beautiful piece from the 2017 Awards. #Dataviz like this makes us love Mondays... @madefromdata

Thousands of stories have been gleaned from the sinking of the #Titanic... this one told through data. https://t.co/qPOPKKaFEd. By @SaraPiccolomini, Longlisted in the 2017 #IIBAwards pic.twitter.com/68myZnDFJs

Sometimes, when scrolling through the #IIBAwards archives, a viz will just pop out at you. Today this visualization with the colors of the sunset made me stop and look. #dataviz #spanish https://t.co/xXLqJ3DbjU pic.twitter.com/0hwLXo78W2

A year on and the trade war shows no sign of being "won"... this cool piece only took 5 hours to execute! Remarkable. ("Trump's Trade War" by @Manuhello_s, winner in the 2018 #IIBAwards 'Breaking News' category) https://t.co/4ijSSlyD1P pic.twitter.com/PROkiNTqF5

Posted in Awards — almost 3 years ago
Previous Most Popular Longlist Category in 2019 Next Drum Roll: The 2019 Longlist Is Out