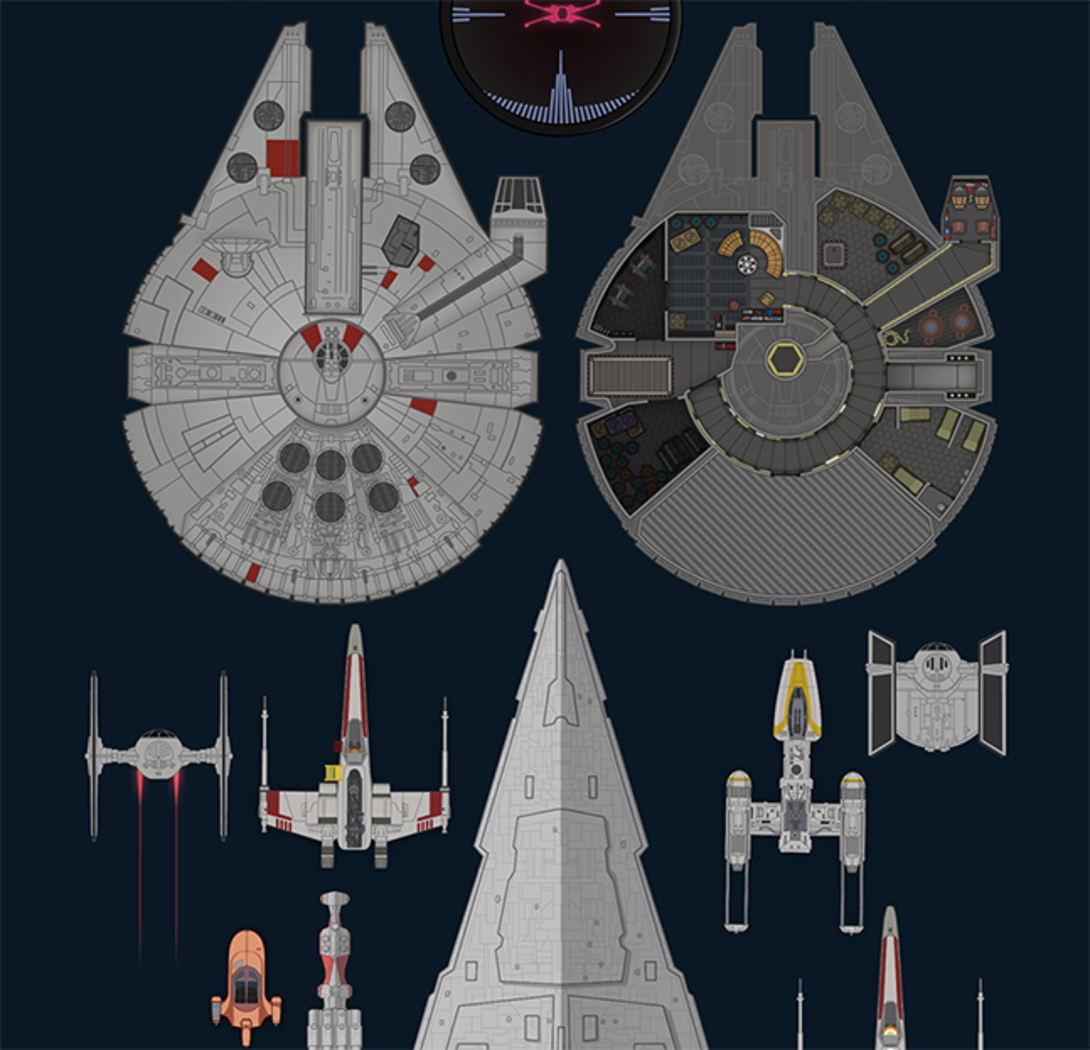 With The Force Awakens quickly becoming last year's biggest hit movie it's no surprise that numerous artists decided to visualize stuff that happened "a long time ago in a galaxy far, far away." Here for your inspiration are four fantastic graphics based on the Star Wars saga. 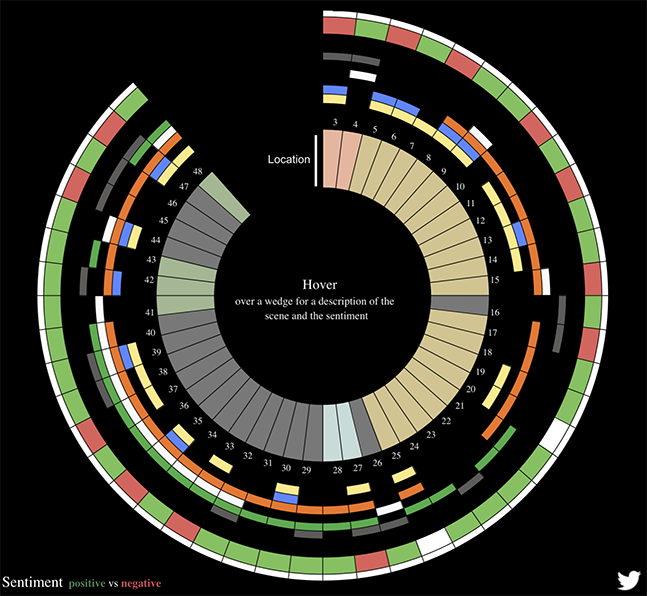 The Force Accounted
This infographic identifies, measures, and categorizes every single use of The Force during the first 6 Star Wars movies. 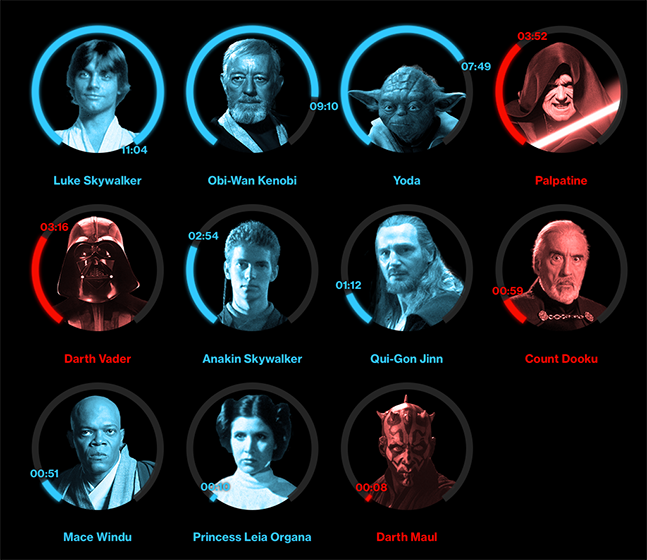 Aligning the Stars of Star Wars
Connecting the actors of the Star Wars series with other movies they have in common. 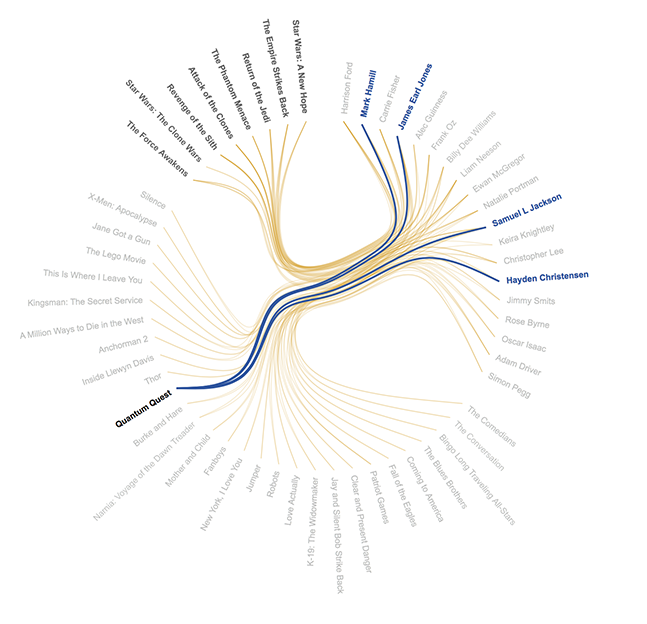 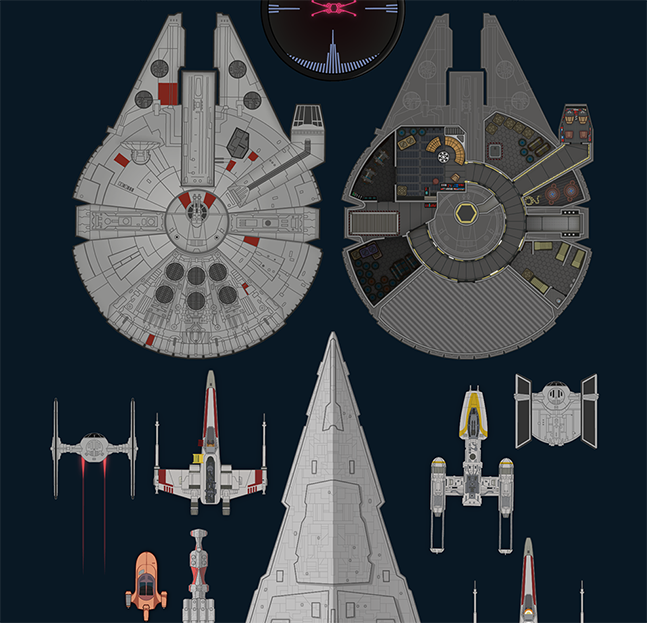 :: See the updated categories for 2016
:: Check out the winners from last year and 2015's showcase of shortlisted entrants
:: Enter your own work, or nominate something you’ve seen, in the 2016 Awards