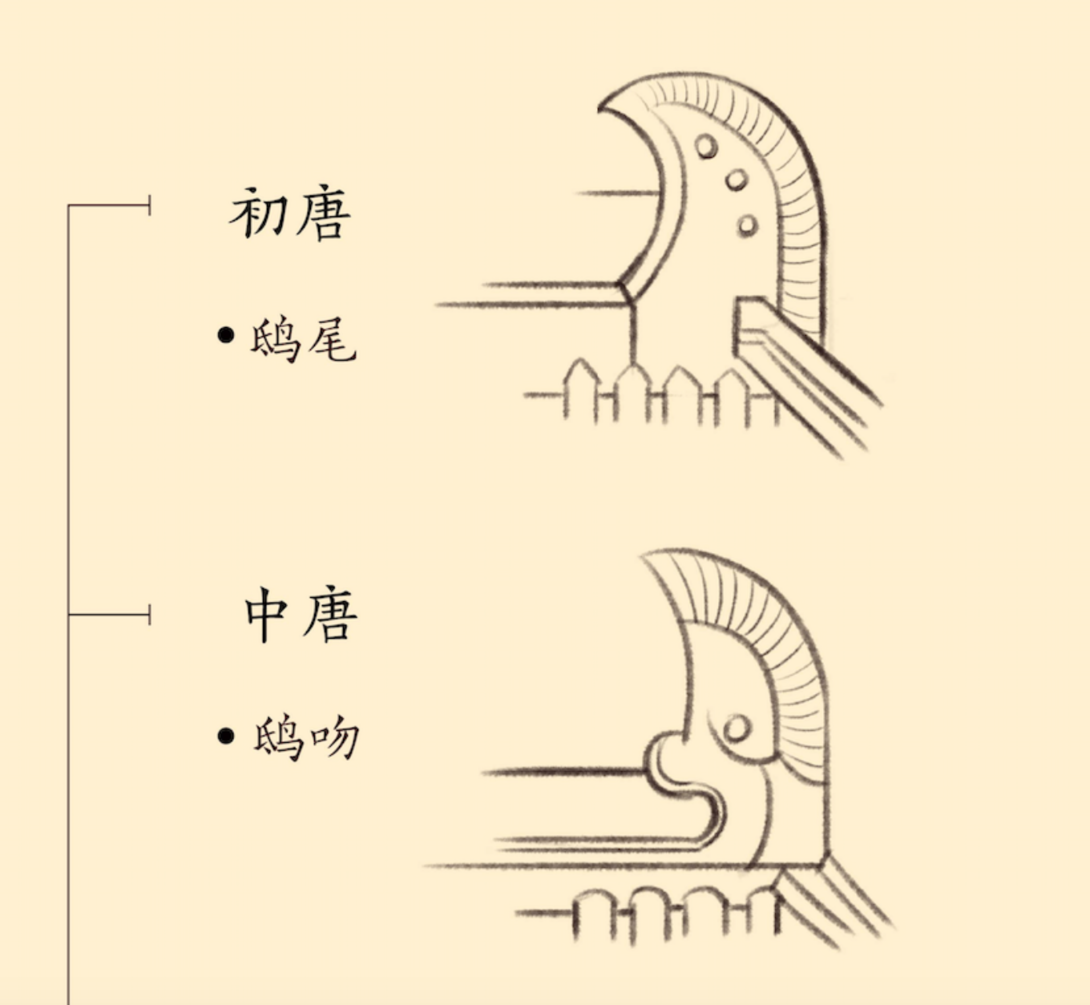 Traditional Chinese Roof Decoration by Nanjing University of the Arts

Chinese traditional roof decoration style, variety, and in the long history through the changes of the complex and the fusion, so in different regions, different nationalities and different historical periods have different forms, charts from the court, the folk and religious three aspects show both a symbol of the feudal etiquette, meantime, the spread of buddhist religious history, also conveys a feeling of the people's town house o f traditional ideas.
The further regulation of animals with different specifications on different grades of houses is a strengthening of the feudal ritual system, and also marks the peak of the feudal system in ancient China.
These fantastic images, taken from ancient Chinese mythology, represent the traditional Chinese concept of praying for happiness at home, and have become an exquisite part of the history of ancient Chinese architecture.