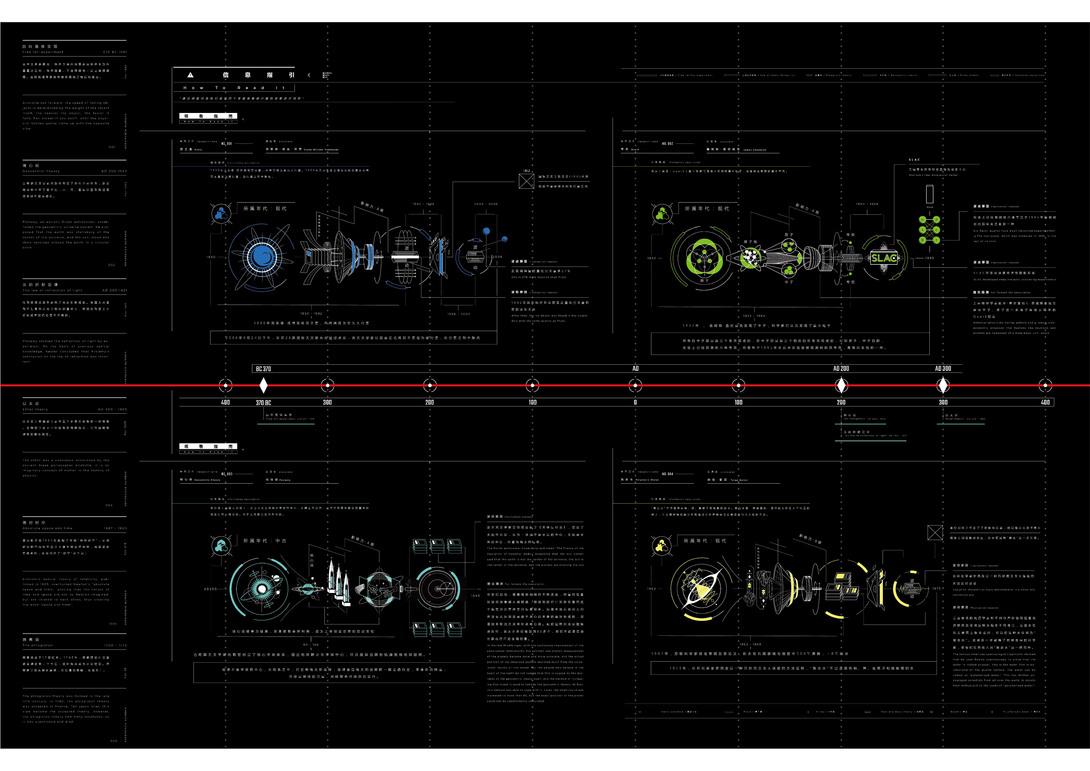 "The international astronomical union officially defined the concept of planets in 2006. The new definition of planet excludes Pluto as a dwarf planet. There are only eight planets left in the solar system."
-- International Astronomical Union, August 24

Have you ever thought that information has a shelf life?
Like products on supermarket shelves, information also has a "shelf life". The message that Pluto is the ninth planet lasted 76 years, during which time both further estimates by astronomers and votes by the international astronomical union affected the quality of the information itself. With Pluto removed from the list, we should reflect on whether every piece of information we contact is overinsured, and whether we should consume or spread overinsured information.