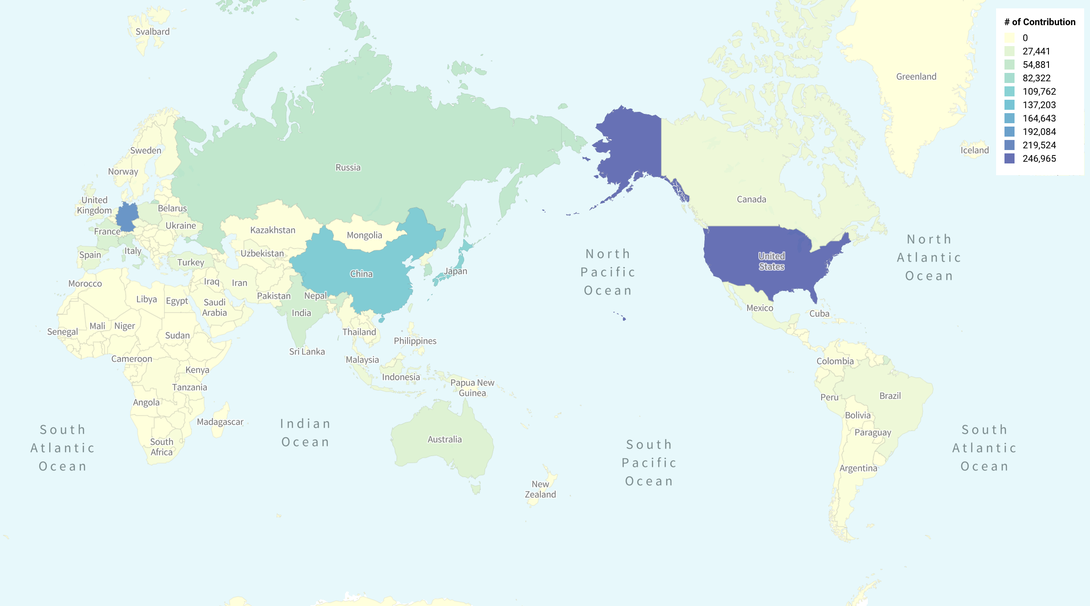 Cartographers Of North Korea by Wonyoung So, Massachusetts Institute of Technology

Volunteered Geographic Information (VGI) has made possible the expansion the mapping to previously unmapped areas, thanks to technological advancements such as Web 2.0 and satellite imagery. However, more than a technical feature, VGI has brought to light the political aspects of cartography, when multiple stakeholders have access to mapping tools. This is the case of the collaborative mapping strategies used to map North Korea. OpenStreetMap (OSM) enables “armchair mappers” to map opaque territories in which local governments control citizens’ access to the internet. In this paper we discuss the following questions: Who is mapping North Korea in OSM? Which tools and methods do contributors use to gain access to information about the country and to represent it? What are the motivations behind this mapping endeavor? We analyze technical aspects of OSM data for North Korea and structured correspondence exchanged with 889 contributors. We argue that crowdsourced efforts can make good the dearth of knowledge resulting from the physical, cultural and political barriers associated with uncharted territories and that, although the motivations for such efforts vary greatly, they all have their origin in a sense of empathy and the power technology has to penetrate geopolitical barriers.