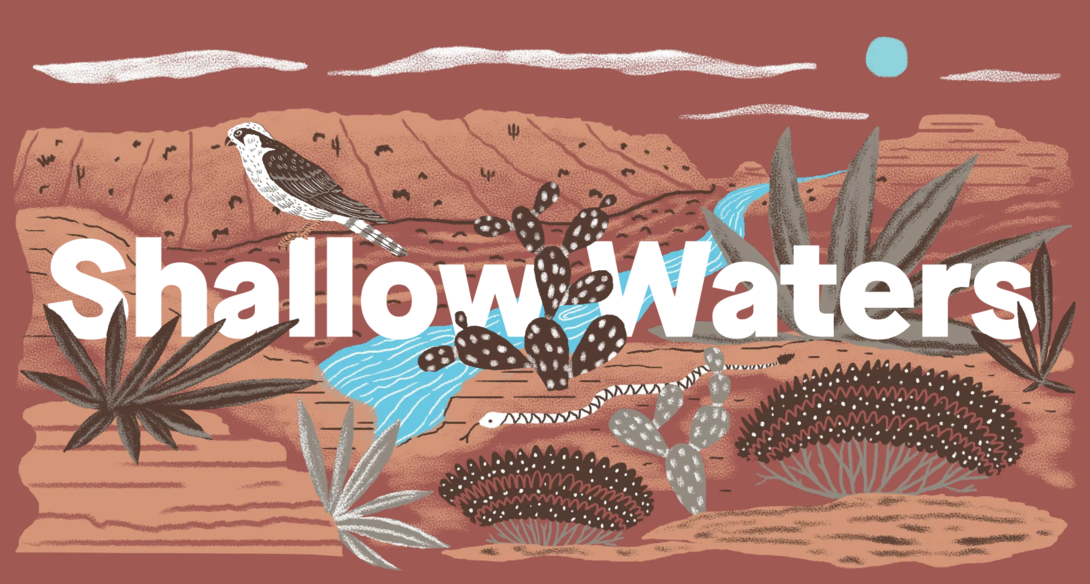 In A Warming World, The Fight For Water Can Push Nations Apart - Or Bring Them Together by Quartz and The Texas Observer

Water doesn’t respect borders. Globally, 263 lakes and rivers are shared between at least two countries, according to the United Nations. Of the 195 states in the world, 145 have at least one of these international bodies of water, and must decide how to manage them with their neighbors. But two-thirds of border rivers in the world have no multinational agreements covering them in place. And in a warming world, freshwater is getting more scarce. That leaves hundreds of millions of border-adjacent people in a precarious state.