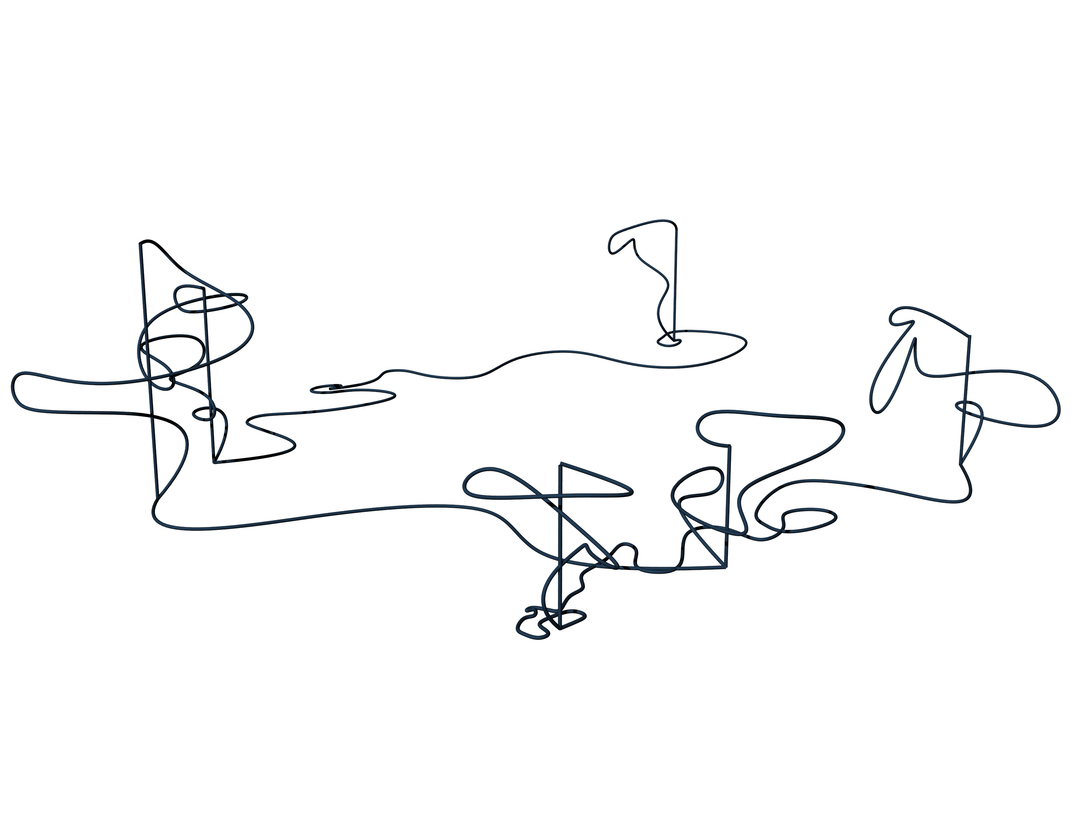 Mapping Squirrels at a Public Square by Saloni Shah

Mapping the movement of Squirrels - Mapping Municipal Market, Ahmedabad
Located adjoining one of the busiest streets of the city of Ahmedabad, the municipal market hosts a lot of visitors every day. People belonging to different age groups are seen hanging around in the square, most likely around the food stalls. The central courtyard, used for parking vehicles, is surrounded by a series of shops on the North, East and South. There are smaller food junctions towards the entrance, in the West, where the crowd is mainly seen. The market opens at 10 in the morning, but the crowd is seen only after 11 am. Students visit in the morning, while the officials visit in the noon. The actual business starts only in the evening. People start pouring in larger numbers as the sun hides below the horizon. The vendors have a great time selling goods till late at night and wrap up by 11pm of week days. Weekends are a boon to these vendors. The crowd on weekends is twice as much of that on weekdays and the market is open till 12 in the midnight.
To understand the role of such public squares in a city, I observed both – tangible and intangible aspects of the place to represent them through maps.
The below illustrated map is from the theme of mapping the movement of animals and birds
The least considered and observed visitors are the animals and birds. This place has its own importance of birds and animals as localities take care of them. Squirrels are regular visitors and are fed by the shopkeepers every morning. The map illustrates the movement of Squirrels at its peak in the public square at early mornings when the human interference is minimum.