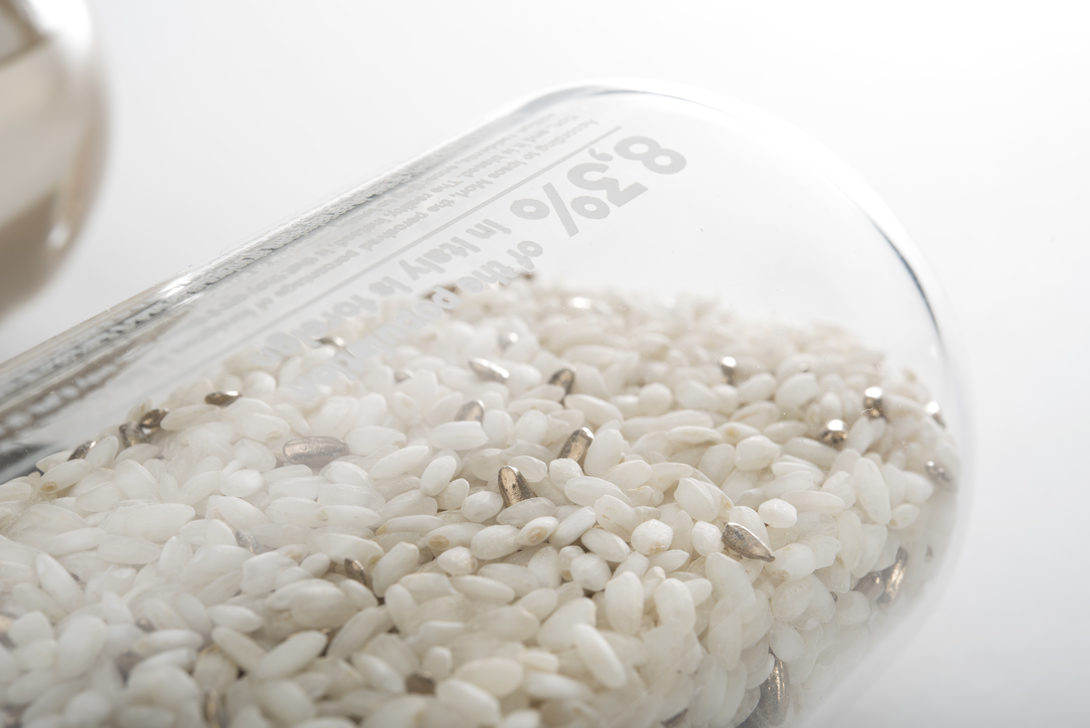 Perception is often far from reality, particularly in an era in which fake news and unverified information are distributed globally with no semblance of control.

The most significant consequence is a distorted perception of reality, as the public opinion is built upon information and assumptions gathered from channels of misinformation and fake news, invoking an increase in stereotyping and prejudice in public thought and everyday discourse, in particular against foreigners.

The resulting opinions are hard to debunk as their longevity is rooted in years of misperception, but is there any truth to this xenophobic anti-immigrant rhetoric? Do immigrants really steal our jobs? Are we experiencing an "invasion" or maybe even an Islamization?

El Dorado provides more transparent information about the Italians and migrants phenomenon, through tangible data-telling objects in the public space, in particular about the situation in Italy on a more general level.

The intention is to show through tangible means exhibited in public space, a different view on this phenomenon and to provide a straightforward means to see the reality behind the figures and public perception: the audience has the possibility to understand at a glance by interacting with "capsules" of information. The data concerning the foreigners is golden, and the question I want to raise is whether the foreigners are an opportunity for the arrival country or not. Who profits? Them or us?