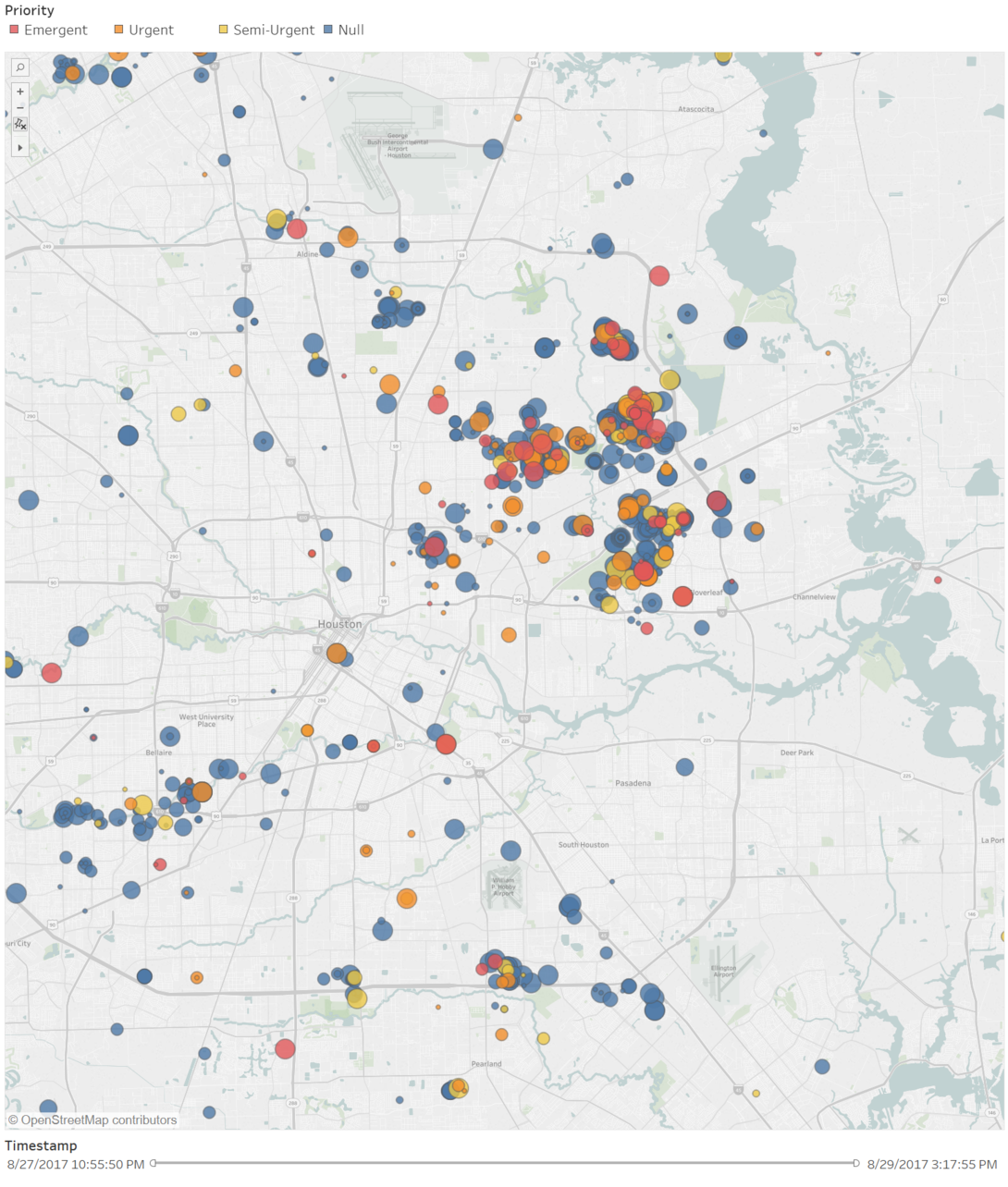 Living in Texas, I had spent hours watching news coverage as Harvey made landfall and slowly crept its way inland towards my city. Fortunately Austin was spared, but as the bayous in Houston started to overflow, my wife and I donated some money and supplies to aid the relief effort. Still, the more I continued to see the disaster unfold, the more I was hollowed out by the feeling of seeing suffering and not knowing how else to help.

Unable to sleep, I stumbled upon a Facebook Live broadcast by a pair of rescuers who stayed up all-night boating through neighborhoods making contact and saving as many people as they could. The pair--David Odom & Morgan Murphy--had hauled their boat from Bastrop, a town a few miles downriver from Austin. Even though their town had itself been flooded, they recognized where help was needed most and answered the call. They were not broadcasting to Facebook to put their heroism on display, but rather to let their families know that they were safe. I was awestruck and inspired not only by their courage and selflessness--but also the way their cheerful demeanor calmed the very scared people they were saving. It was at this point I realized that this little couple from just down the road--along with hundreds like them--were some of the greatest American heroes I’d ever witnessed.

Later that day, I came across a tweet referencing a spreadsheet where thousands of rescue requests were being logged. With David & Morgan in mind, I was curious to see how all of these requests could be coordinated and made useful to the autonomous fleet of volunteer rescuers. There was obviously no time to waste. With each minute that passed, dozens of calls for help were added to the list. I decided to use the data in the spreadsheet to make an interactive map that would show all requests as soon as they were entered. The tool that best fit this need was Tableau. Within thirty minutes, I had built the first iteration of a map and posted it to a live portal. Hoping that it would be useful to the boaters, I shared it with the group of strangers that were managing the data; and, before I knew it, I was part of a very different type of rescue team.

Working with HarveyRescue has been unlike anything I’ve experienced in my life. The team is a spontaneous collective of people from across the world who have very little in common--other than the fact that they each recognized there actually is something they could do to help. It cannot compare to the heroism of people like David & Morgan, but it does save lives.

As social media and open platforms continue to become more prevalent in society, it is likely that collaborative efforts like HarveyRescue will become more common and more effective than rigid disaster response efforts we’ve come to rely on. Hopefully, fewer people will use phrase “I wish there was something I could do” to reassure themselves in times of disaster. They actually have a channel to make a difference.

On top of being utilized by the hundreds of volunteer boats that were rescuing folks, the map became a critical tool for the rescue efforts of the Coast Guard, FEMA, and the Houston Fire Department. In all, it contributed to the documented rescue of over 5000 people in Houston and its surrounding area.