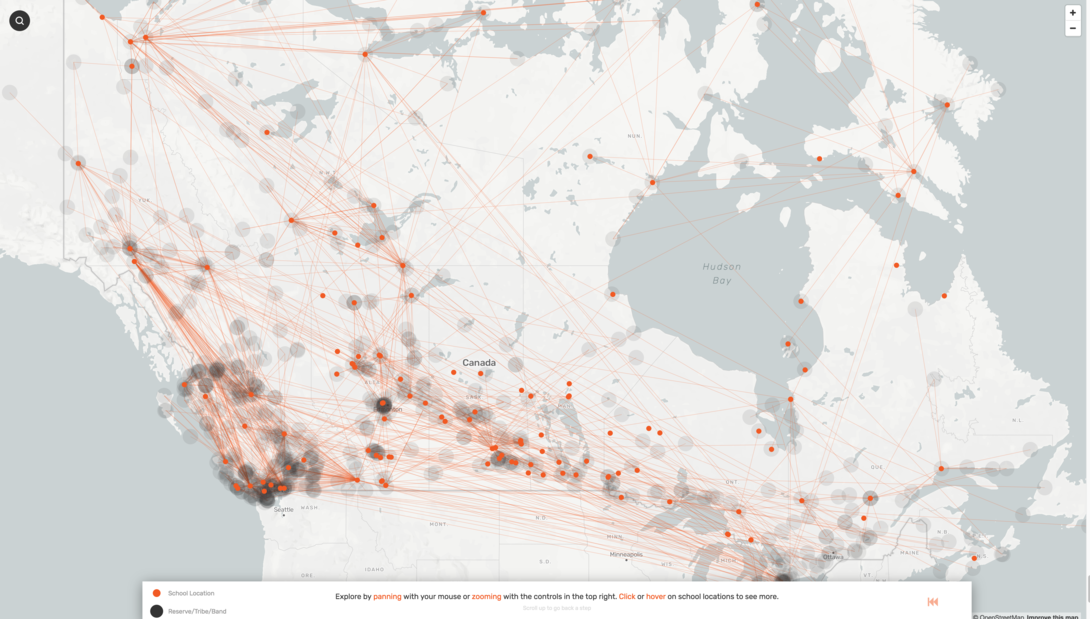 Canada's Indian Residential School System was a network of boarding schools, industrial schools, and federal hostels created to remove indigenous children from their homes, their families, and their cultures. While many schools originated long before Confederation in 1867, the system was primarily active following the approval of the Indian Act in 1876 — a group of laws aiming to do away with the Indian tribal system and forcibly enfranchise First Nations peoples — until the the last federally-operated school closed in 1996.

In recent years and in light of official apologies issued by the Government of Canada, individual provinces and territories, the Vatican, and various church groups, information about the schools and their students' welfare has become public knowledge: physical and sexual abuse was rampant, both involving administrators and between students; malnourishment and poor living conditions were not uncommon; and assimilation, deprivation of cultural traditions, and punishment was the standard. It is estimated that 6000 children died while in attendance.

This project aims to investigate the IRS system visually, beginning with the stories of survivors and transitioning into the narrative of each school. Included are some 130 schools, 700+ reserves, tribes, and bands, and countless stories of residential school survivors.