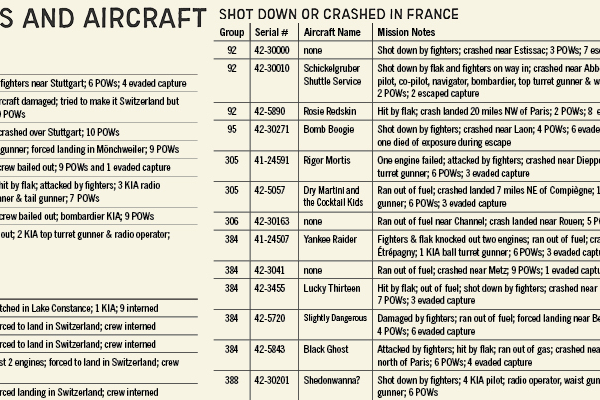 Mission No. 91 is an attempt to portray the scale of the effort and sacrifice of the men who flew long, dangerous bomber missions in World War II. The 91st mission of the VIII Bomber Command was one of the most costly operations of the war. The seven-hour, 1200-mile raid was at the limit of the B17's operational range and beyond full fighter protection. Fifty aircraft were destroyed and hundreds of men lost their lives or went missing. This graphic is dedicated to those flyers in attempt to make their deeds known to a wider audience.