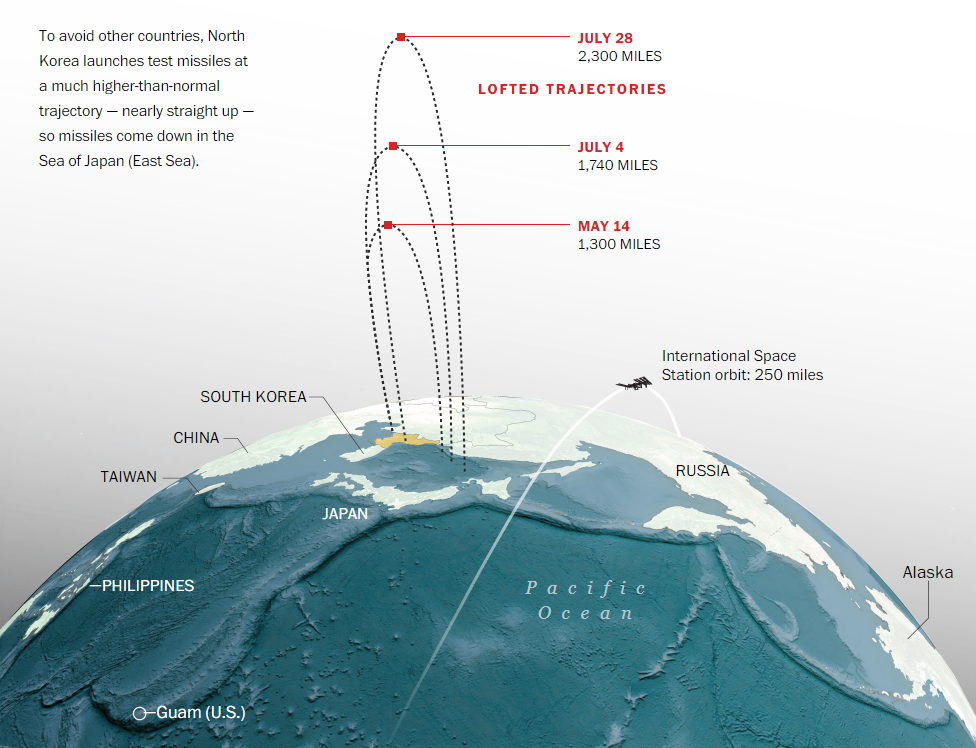 It wasn’t a big surprise, but it was a big deal — so much so that North Korea issued commemorative stamps. Two successful missile launches in July almost certainly proved that the country had produced an intercontinental ballistic missile capable of striking the United States. And according to U.S. intelligence analysts, the country also has nuclear warheads small enough to fit on them. On Sept. 2, the country tested its most powerful nuclear device yet, a blast seven times the size of the bomb the United States dropped on Hiroshima.