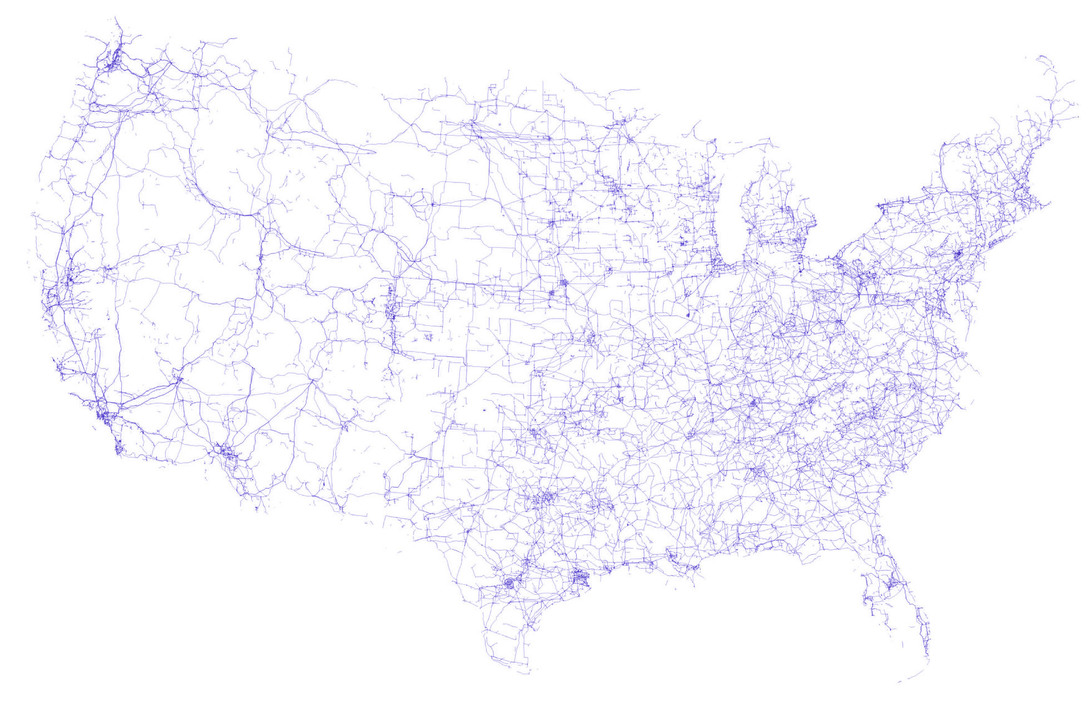 President-elect Donald Trump’s plan to invest about $550 billion in new infrastructure projects across the country was a central theme in his campaign. “We’re going to rebuild our infrastructure, which will become, by the way, second to none. And we will put millions of our people to work as we rebuild it,” Trump said. Details are still murky, but it appears that the plan will rely on tax credits to spur private investment.