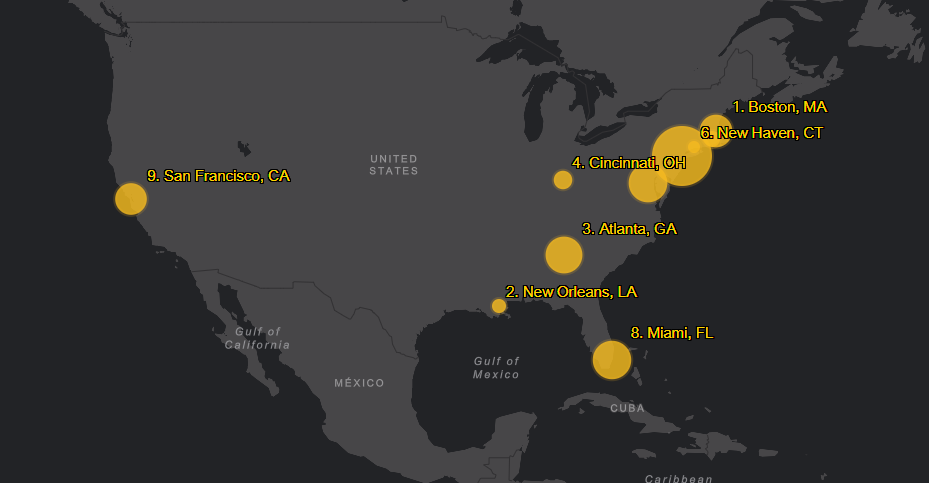 The growing gap between the top and bottom rungs of the socio-economic ladder has been a prominent topic of public discourse in recent years. Statistics vividly portray this phenomenon. According to the Institute for Policy Studies, the top one percent of earners enjoy twice the share of the nation's total income than they did in the mid-20th century.

And for the first time in recorded history, the middle class no longer constitutes the nation's economic majority, as upper- and lower-class households together comprise over 50 percent of the population.