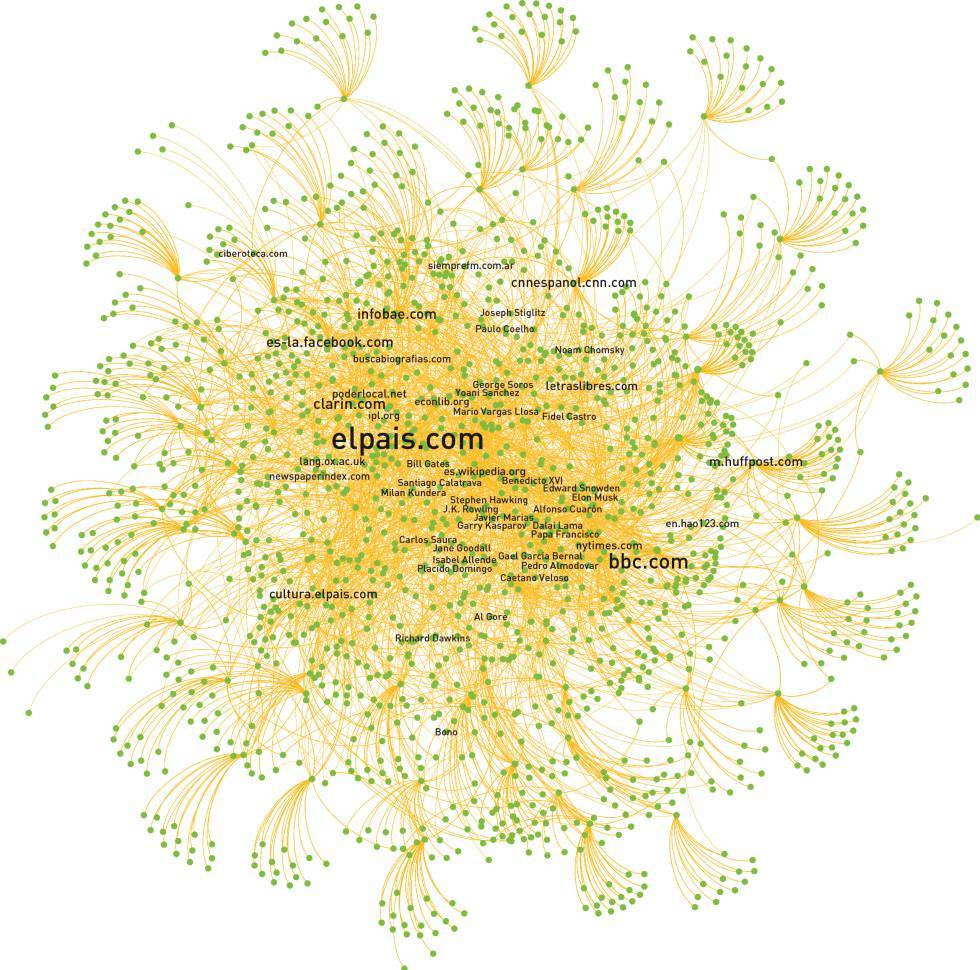 El País is the undisputed leader of the Spanish-language Internet conversation, according to the prestigious Global Opinion Leaders Index (GDI) in its 2016 edition, the results of which were published on Tuesday. This newspaper is the most read in the Spanish-speaking world and one of the leaders in Portuguese in Brazil. It's also at the center of the conversation with the most influential people on both sides of the Atlantic. It is, therefore, the preferred forum for the exchange of information and opinions in the language in which it is published.