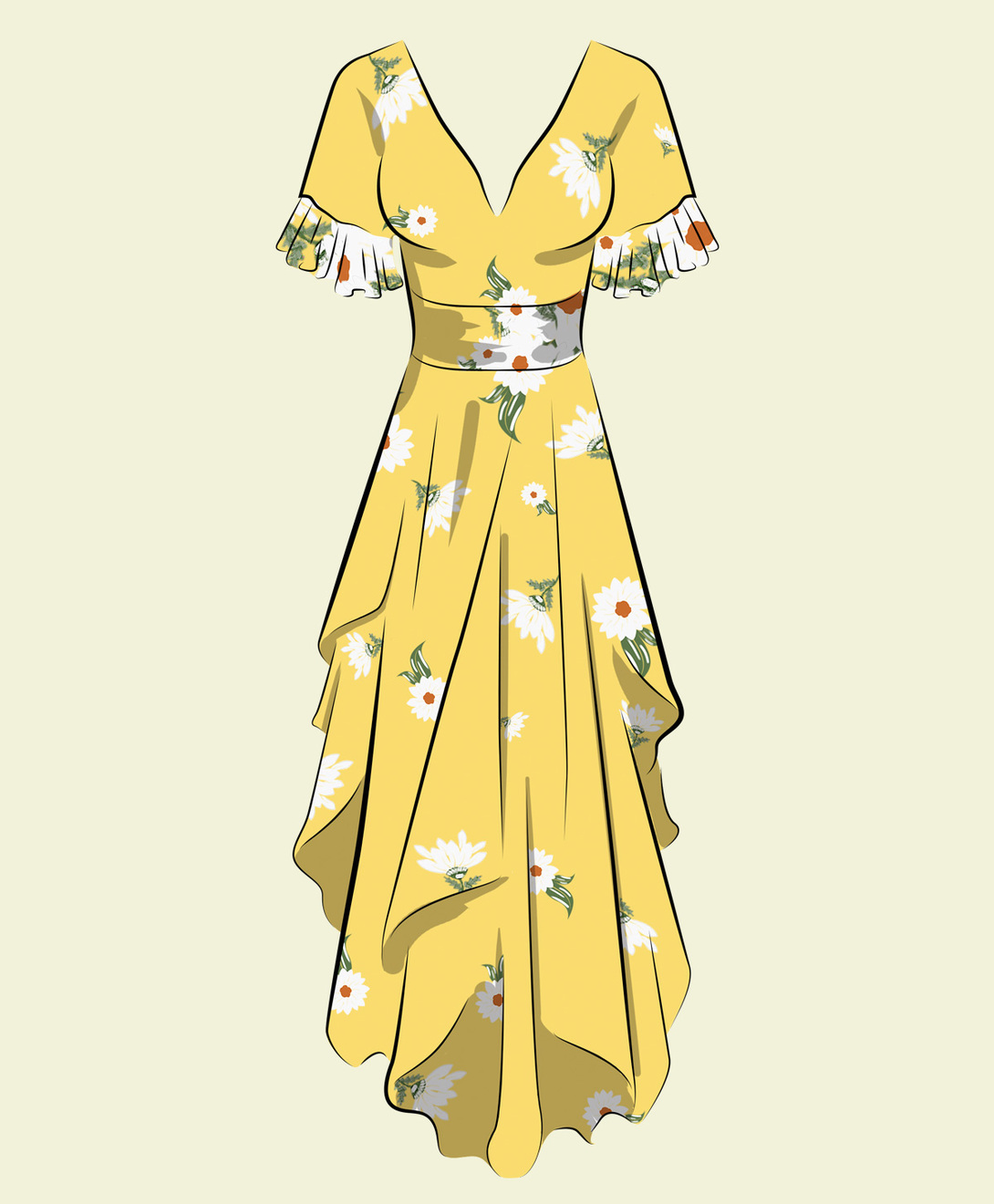 As a companion piece to our static Oscar Dresses infographic, we created a larger interactive piece that looked at all the dresses female Hollywood icons had worn to the Academy Awards. The move to interactive allowed us to greatly expand the scope in terms of the number of dresses, the detail within the illustrations, ability to share individual images and filters to customise the look of the whole thing by actress, decade, age, colour and more. The change in scope to focus on actresses rather than award winners added new levels of interest as well. Personal style became more visible as well as the change in dress choice as the actress grew older. Another unexpected aspect, and one picked out by the Huffington Post who wrote about the graphic, was the clear lack of ethnic diversity in Hollywood icons - an issue that was very much on the agenda during 2015's ceremony.