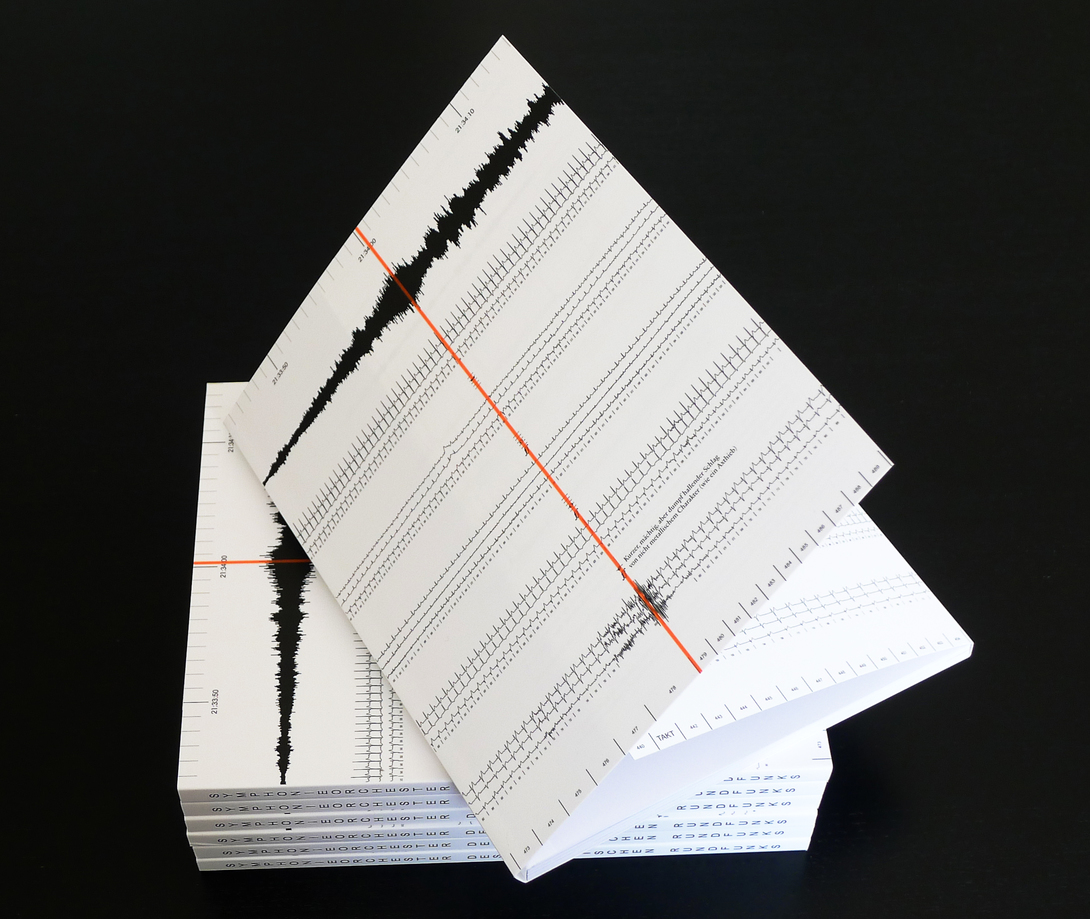 In the 2014/15 concert season programme, the »Symphonieorchestra des Bayerischen Rundfunks« offers a peek behind the curtain. Here is a selection of the 21 infographics. Formula One in the concert hall (Cover): What kinds of physical stresses are conductors and musicians subjected to during a concert? To answer this question, on March 21 2014, four symphony orchestra musicians and conductor Daniel Harding were fitted with long-term ECG devices to monitor their heart rates during a concert. The program featured Henry Purcell’s »Funeral Music of Queen Mary« and Gustav Mahler’s sixth symphony. Preliminary results show that especially Daniel Harding performed at peak capacity. A detailed evaluation is not yet available butone conclusion can already be drawn: the stress situation of a musician is comparable to that of a professional athlete or Formula One pilot. Under Your Skin (p. 4): Scientists aren’t quite sure how a concert experience can get, in the truest sense, »under your skin«. Some of the factors that play a role in the development of goose bumps have, however, been identified. A mix of music characteristics, hearing situation and individual personality traits, which is different from person to person, contributes to this phenomenon. Instruments that are similar to the human voice (violin, oboe) most easily elicit goose bumps. Mariss Jansons (p. 8): The card shows biographical information and the professional stations of chief conductor Mariss Jansons. Composers Works, which Mariss Jansons has conducted with the Symphonieorchester des Bayerischen Rundfunks in concerts since 2003. SYMPHONY OF AN ORCHESTRA’S WEEK (p. 68): The work phase displayed here (Verdi Requiem, October 2013) was a very busy but not atypical week with Mariss Jansons. It entailed rehearsals in three different Munich concert halls, two subscription concerts (Philharmonie), a charity concert (Prinzregententheater) and a trip to Vienna with two concerts (Musikverein). In the pictured score a bar represents a workday of 18 hours (hence a 18/4 time, a quarter note representing one hour of activity). Staves from top to bottom: (1) Instrument transport, stage set-up and loading, (2) rehearsals and concerts, (3) choir rehearsals and concerts (4) recording and broadcasting (TV, radio and internet stream) Children and Parents (p. 86): Is musical talent an inherited trait? Our analysis strongly suggests that love of music is passed on from parents to their children. One hundred musicians in the orchestra have a total of 171 children. The diagram shows the musical activities of the musicians’ parents and children. A few results: only 16% of the children do not play an instrument. 21% of the musicians’ mothers and 39% of their fathers are – or were – professional musicians. In 16% of the cases, both parents were active musicians. Only 18% of the musicians had parents who didn’t play an instrument.