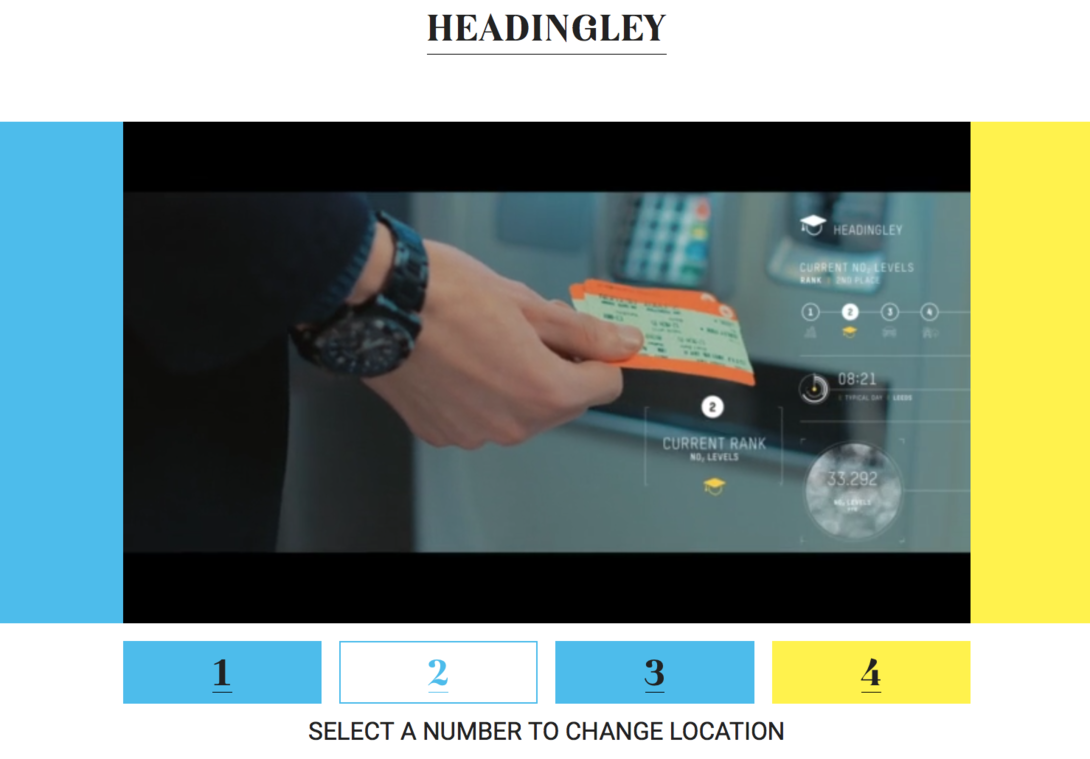 Air Quality in Leeds by HebeWorks

The days when Leeds city centre's air would be so dense with smoke, grit and danger that the streets had to be evacuated are now, mostly, a memory, but not entirely behind us. As recently as March 2015 clouds of air pollution triggered smog warnings in Yorkshire, raising concerns for anyone with respiratory problems and the elderly. Another threat is from the chemicals we can't see. Nitrogen dioxide (NO2) is a major contributor to air pollution, and can cause increased likelihood of respiratory problems, reduced immunity to lung infections, and more frequent and intense attacks in asthma sufferers. These motion infographics explore multiple facets of air quality in Leeds.