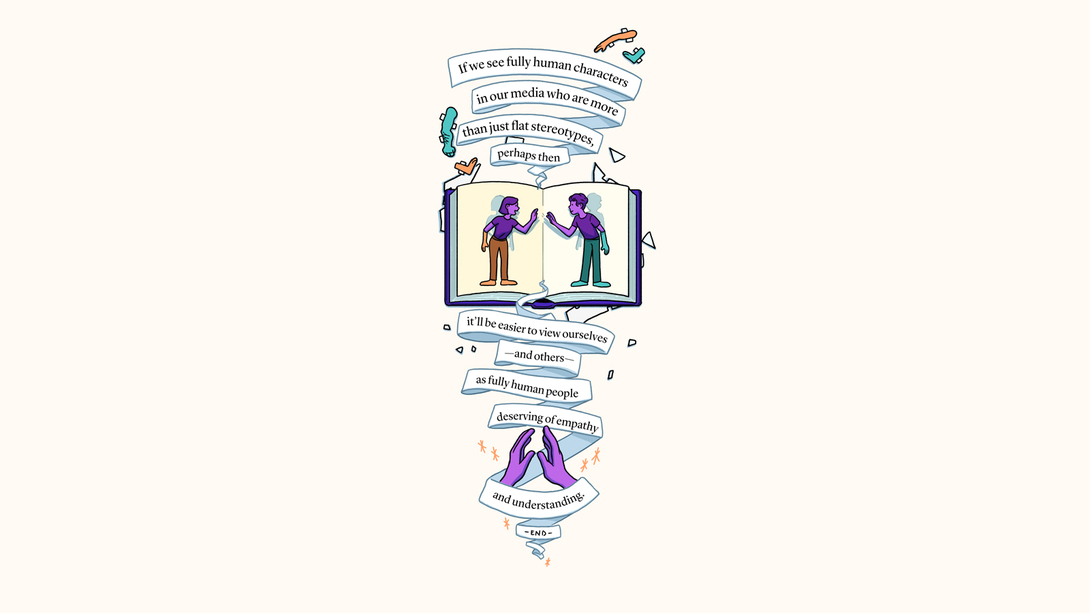 This all started with a particularly sexy fairy. Our book club was reading The Wise Man’s Fear by Patrick Rothfuss. In the middle of an otherwise unremarkable plot, we found a 35-page interlude about a highly attractive fairy, describing her body in minute, eye-rolling detail. It made us think: do authors really mention particular body parts more for men than for women? Are women’s bodies described using different adjectives than those attributed to men? We selected 2,000 books spanning Pulitzer-winning classics to pulpy best-sellers, and ran them through a parser that identified sentences mentioning body parts. Then we extracted the owner of the body parts and any adjective describing them. It’s easy to dismiss or overlook the differences in the way men’s and women’s bodies are depicted because they can be subtle and hard to discern in one particular book. But when you zoom out and look at thousands of books, the patterns are clear.